Selena Gomez is one of the most famous stars of our generation. Her big break came from starring on Disney Channel’s Wizards of Waverly Place, but she's since thrived in the music scene and other acting roles. That sounds like a dream life, right? Well, sort of. Gomez recently opened up about the not-so-glamorous parts of growing up in the spotlight. 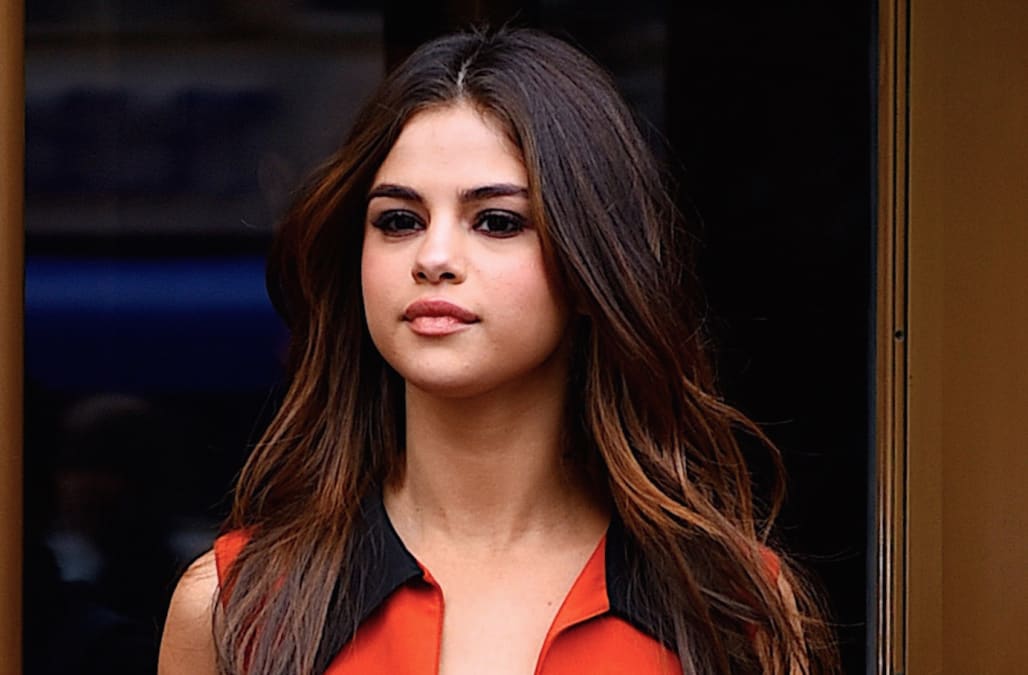 Selena quickly learned that fame meant interest in more than just her work. The paparazzi often cared more about her appearance, her relationships and other aspects of her personal life. Gomez shared how this revelation took a major toll on her mental health and personal strength.

“I started getting known for things that weren’t [related to] my work. That’s when my passion started to really feel like it was going further and further away. And that scared me,” Gomez said in an interview with Business of Fashion.

Selena elaborated, “I remember just feeling really violated when I was younger, even just being on the beach. I was maybe 15 or 16 and people were taking pictures—photographers. I don’t think anyone really knew who I was. But I felt very violated and I didn’t like it or understand it, and that felt very weird, because I was a young girl and they were grown men.” Can you say, "creepy AF"?

"I stopped and then I continued, because I realized that I needed to challenge myself," Selena explained. "Do I really love this? Is this worth it anymore? I would look at my crowd on tour and think, ‘Yes, this is worth it, right?’ But then I would look at myself in the mirror and I just felt like ‘I’ve had enough, I don’t know if I can go on anymore.’ And I stopped it for a second. But it didn’t mean that I didn’t love it, I just had to find what I was going to do with it. As long as I’m healthy and happy in my mind, I’m all about it."

We should all take a cue from Selena—it’s okay to put self-care first and be honest with yourself about how you’re feeling. It’s pretty badass that she's willing to talk candidly about her struggles. She may inspire someone else to get the help they need.