Back in the days of VHS, Mary-Kate and Ashley Olsen ruled the small screen. The unrealistic plot twists were so bad that they were good. To this day, you still blame the twins for your horrendous haircut and your desire to spend a semester studying abroad. Since your childhood was shaped by them and your teenage years were planned because of them, here are all 14 flicks ranked from worst to best: TBH, the picture says it all. You probably look as scared as MK & Ash do above. An Olsen twin spin on Survivor? It was bound to be terrible.

This is a cute Halloween movie, but compared to the other MK & Ash movies, it ranks low. Aunt Agatha and a gravedigger aren't the best supporting characters the twins' movies have seen, anyway. 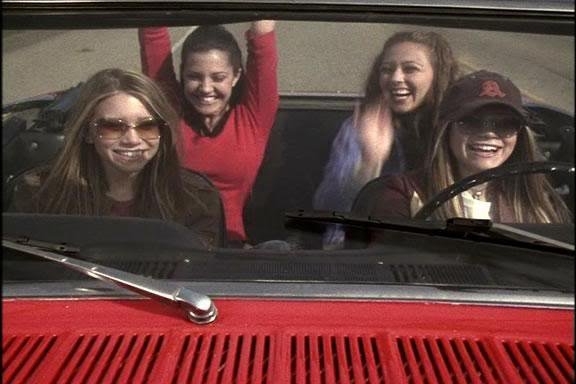 Subtitled, Sweet 16 and Licensed to Drive, the movie emphasized all the clichés of the twins' coming of age. You automatically fantasized about your friends in cars and boys in hot tubs. Also, you were invoked with fear to ever face a drive thru again.

10. To Grandmothers's House We Go

Because an escape from home wasn't enough to keep up with the boy-crazed Olsen twins.

New York Minute is an obvious pivot from the goodness to greatness of the Olsens in this ranking. Even though MK & Ash’s adventures were coming to a halt, New York Minute was important. Not only were fans hyped to see the two on the big screen, but the fashion was on FLEEK. Bob Saget and the twins bracing NYC on the ledge of a building were unforgettable. 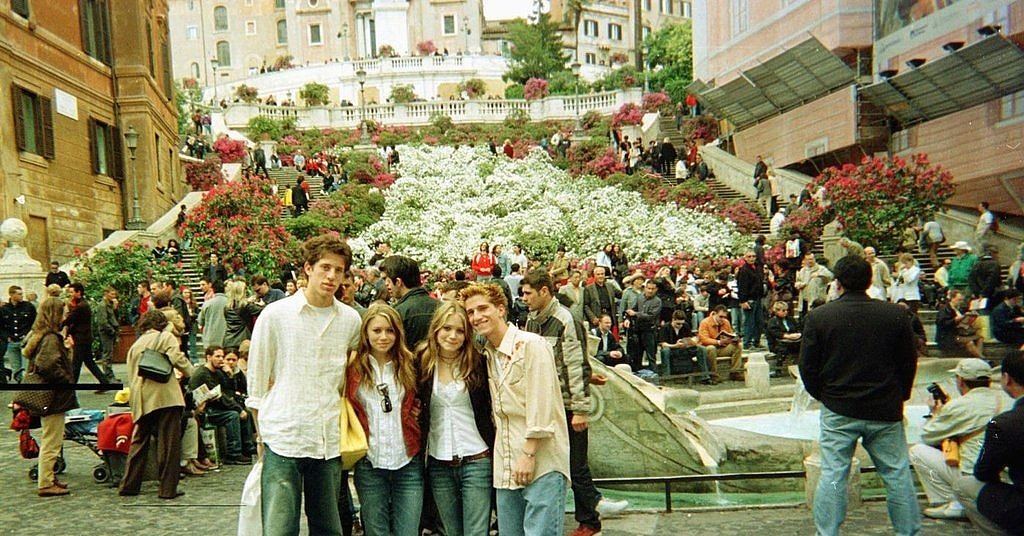 If you love to romanticize, just replay When in Rome. MK & Ash are fired by their boss and then frantically forced on a vacation by him. **Insert a combo of confused and love stricken emojis here**

7. Our Lips Are Sealed

This made us believe all Aussies are attractive, surf and eat Vegemite.

Ah, another movie = another attractive accent. This movie’s monumental moment was the French kiss! But, in reality, this movie was a monumental moment for high schools as their Model U.N. members increased. Thanks MK & Ash. This feel good flick was for all the daddy’s girls out there. Thanks to Billboard Dad, pool clubs and scrambled eggs in plastic bags were all the craze. This one satisfied the tomboy in all of us. As the first international trip apart of their saga, the 13-yea-old twins venture around France with their somewhat older boyfriends.

1. Holiday in the Sun

Holiday in The Sun is the epitome Olsen twin movie masterpiece. We're sure parents had headaches from the number of times they were asked to go to Atlantis. Who knew a night in jail could be such a fantasy?