During Thursday night's episode of Grey's Anatomy, Maggie finally found out about Meredith and Riggs, and needless to say, she was pretty upset. I can totally understand. If I liked a guy and weeks later I find out my sister had been seeing him behind my back, I would be pretty upset too. But at the same time, Maggie really shouldn't be THAT upset—she had her chance to try things with Riggs and he rejected her, which should have been her first clue. 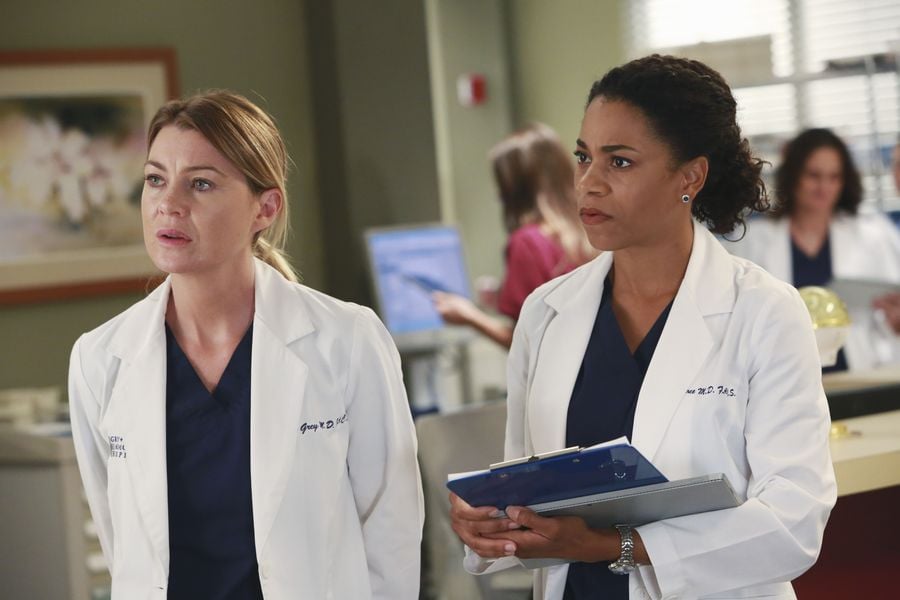 I'm not saying that Maggie doesn't have a right to be upset. She does. I'm saying Maggie shouldn't be as upset as she is. She should be happy for her sister; Meredith's finally dating again and giving other men a chance after Derek.

Also, Meredith was going to tell Maggie about her relationship with Riggs a while ago, but Maggie's mother died. Of course Meredith didn't tell her then. And before then, Meredith wasn't even sure she wanted something with Riggs, so that's why she didn't say anything.

I can't wait to see Meredith and Riggs' relationship develop throughout the rest of this season. Shonda always has tricks up her sleeve, so we can't even be sure that Meredith and Riggs will work out. Who knows, maybe Riggs and Maggie will end up together after all.