Besides being a rock-star musician, Demi Lovato has always been known for having kick ass tattoos. And now, according to Instagram, she has one more to add to her list.

Her most recent piece of art is a fierce AF lion tattoo done by none other than the famous artist Bang Bang. Keith “Bang Bang” McCurdy has done tattoos on basically anyone who is anyone, including Rihanna, Cara Delevigne, Katy Perry, and even Justin Bieber. So it's safe to say that he only inks the best of the best.

@ddlovato sometimes the canvas makes the art ;) Thank you for your trust

And for good reason. I mean look at the detail on that thing! Although this isn't the biggest tattoo that the star has, it definitely is the most prominent. 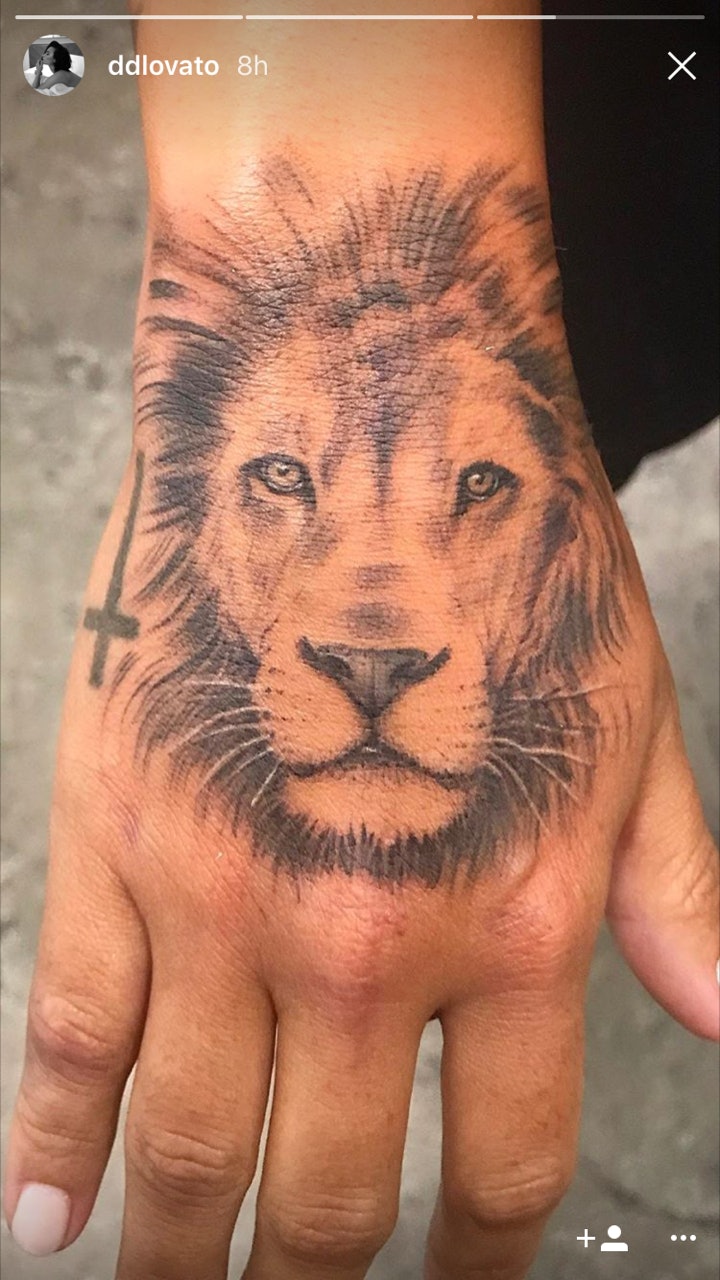 What do you think she will get next?