In the weeks following her robbery in Paris, Kim Kardashian stayed out of the spotlight as a safety precaution. This also meant a break from all of her social media accounts (which cost her plenty of money). After some time, Kim slowly resurfaced in public and online.

Now, Kim has us all so confused after removing "West" from her social media handles—then adding the last name back shortly after. 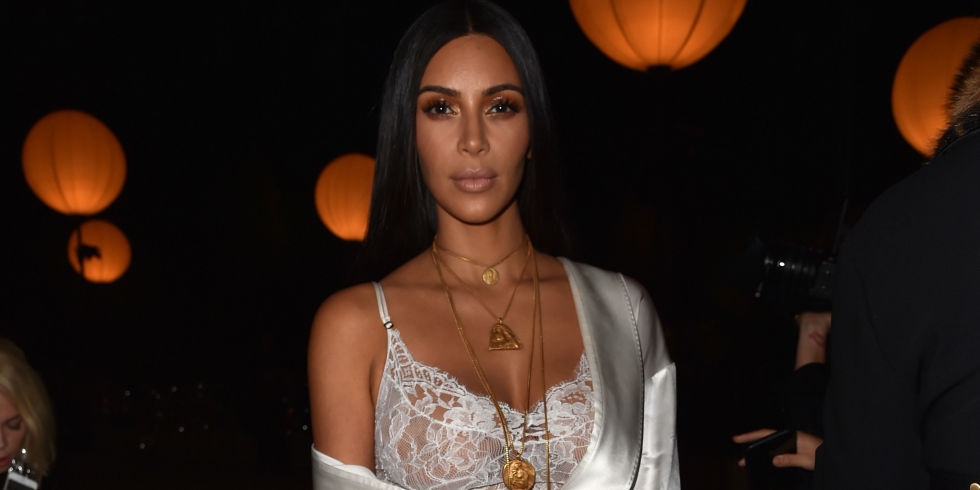 If you were quick enough, then you probably noticed that Kim dropped the "West" part of her name on both Instagram and Twitter earlier today. This had fans confused AF, wondering if there was trouble in paradise for Kimye (especially since divorce rumors have been swirling around lately). Shortly after making the adjustment on her social accounts, Kim changed her name back to Kim Kardashian West.

So, what does this all mean for Kimye? That remains unclear—but Kim DID post a photo on Instagram for the first time in months today, and it speaks volumes.

Does this mean that everything is just fine in the Kardashian-West clan? Or is Kim choosing to put her family above everything else? Why did she temporarily change her name on her social media accounts? The questions just never end.