A lot of shit happened in 2016. Like a lot. Some things were bad (laughable, even), and others were much, much worse. The only thing left to do is hope that 2017 doesn't leave us feeling like this (shit). Here are 15 reasons why 2016 just wasn't anyone's year.

1. The world couldn't stfu about Harambe

2. The Chewbacca Mask Lady made her claim to fame

By laughing. Literally nothing else.

3. The historical first meeting between the President and Raul Castro went down like this

And the whole world cringed.

4. The world continued to be sexist as hell, even for Olympians 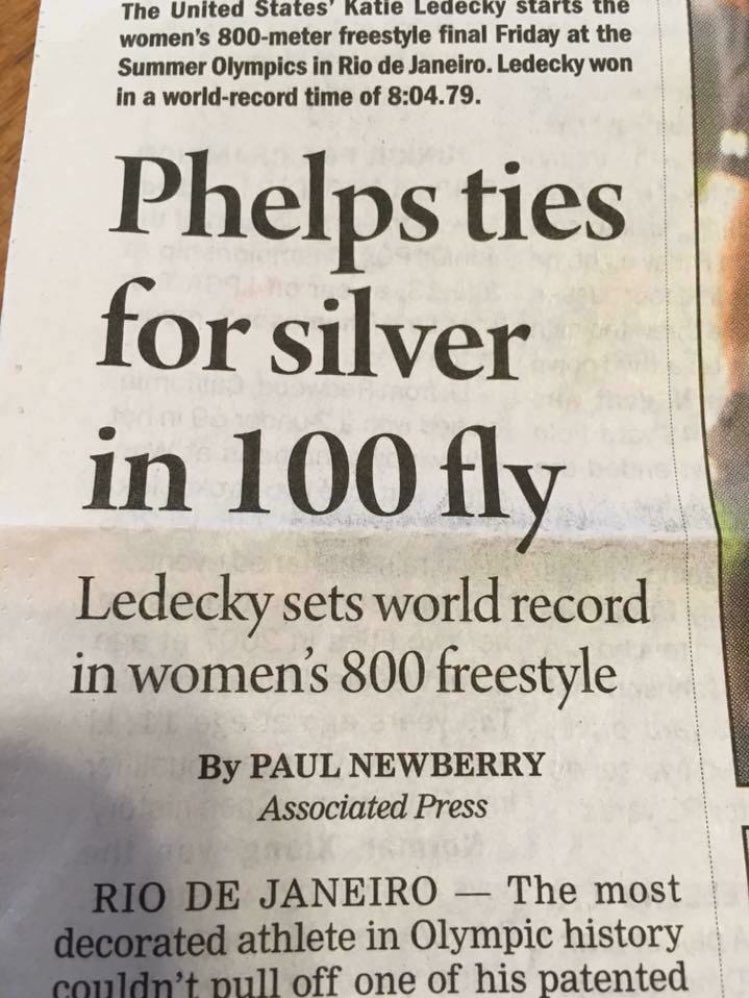 5. Ryan Lochte was the literal worst and no one seemed to care

6. Meanwhile, gift-from-God Gabby Douglas didn't put her hand on her heart, and the world was so extra about it

7. Colin Kaepernick protested institutional racism, and all the racists were offended

Yeah, good luck with that one.

9. Taylor Swift had poor Tom Hiddleston for a hot sec

Thank goodness he got away while he could.

10. Brangelina came to its necessary ruin

For like five minutes and then we were bored again.

It was pretty uncomfortable.

13. Kanye endorsed Donald Trump in the middle of a concert

Well you both have now.

Like the world needed a reason to hate him more.

Not anymore we don't.