Let's be real, 2016 has given us way too much great material. Your couple costume this year is going to be a piece of cake, but we're still giving you a few of the best ideas to choose from. Whether you're going to a costume party or dressing up on campus, you and your partner will have the most hilarious and on-point costumes by far. 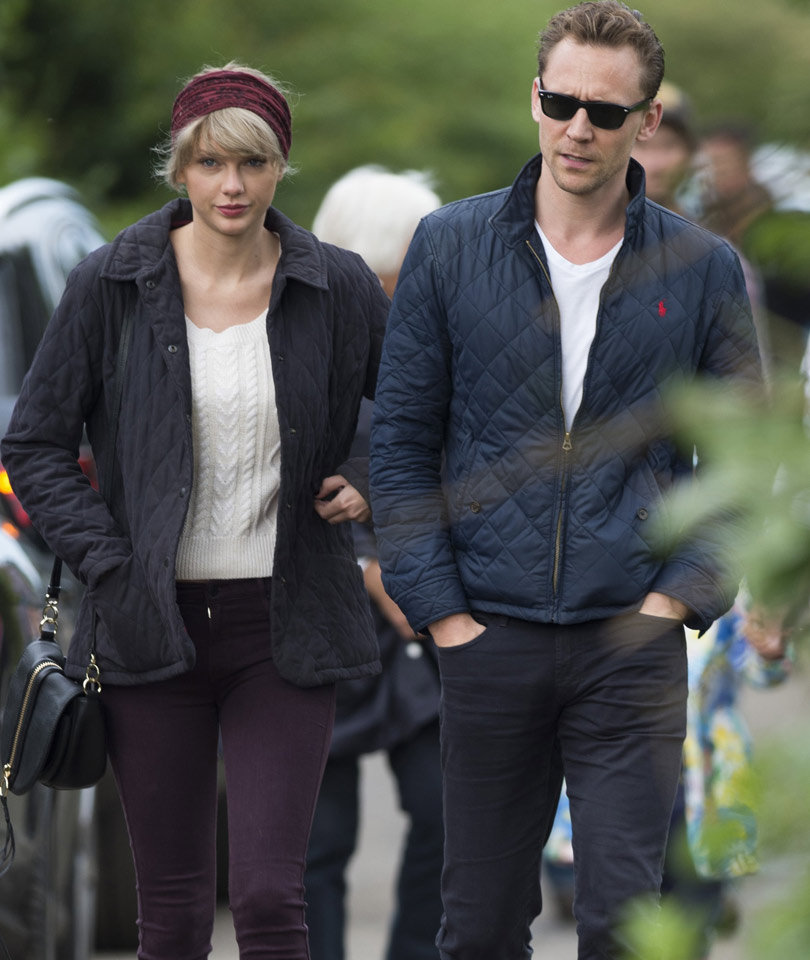 3. The Joker and Harley Quinn from Suicide Squad

4. JoJo and Jordan from The Bachelorette 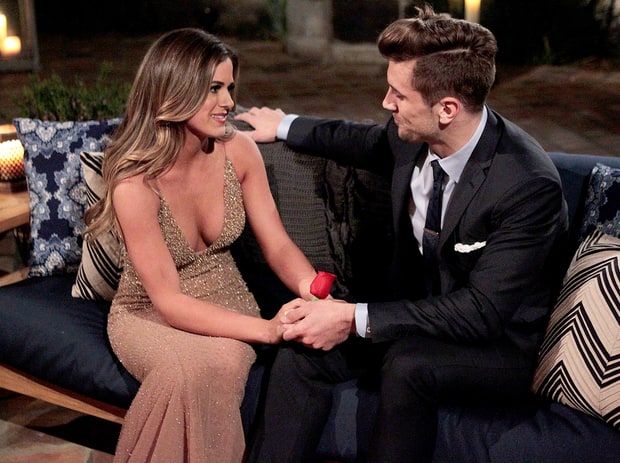 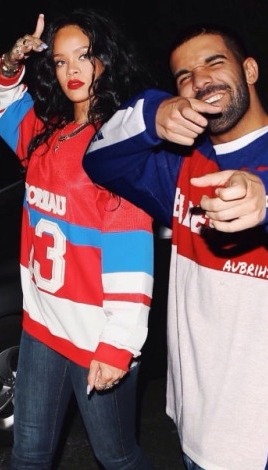 8. Brienne of Tarth and Jaime Lannister from Game of Thrones

9. Hamilton and Eliza from Hamilton

10. Wade and Vanessa from Deadpool 12. Dory and Destiny from Finding Dory 13. Tris and Four from Allegiant 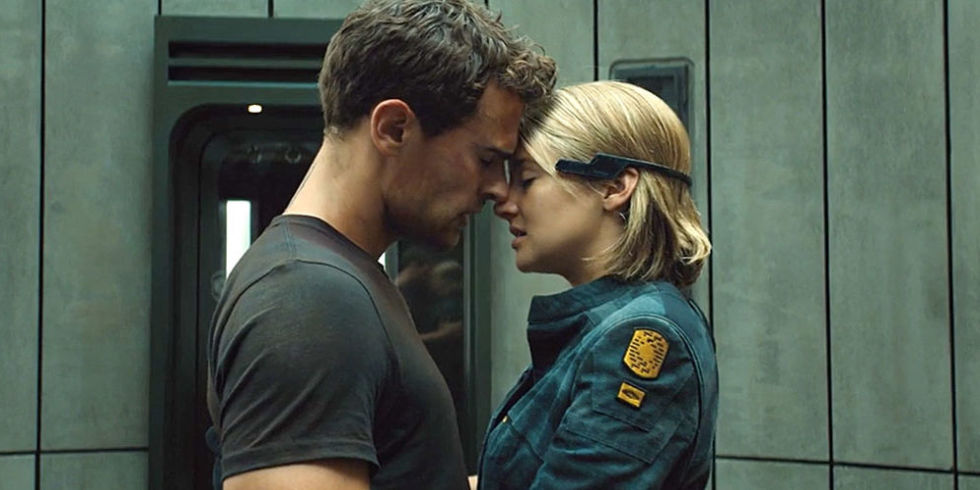 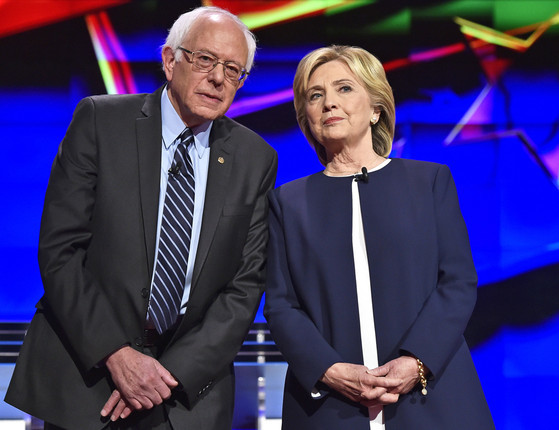 15. Eleven and Mike from Stranger Things 19. Piper and Alex from Orange is The New Black

20. Rey and Finn from Star Wars: The Force Awakens 23. Tarzan and Jane from Tarzan 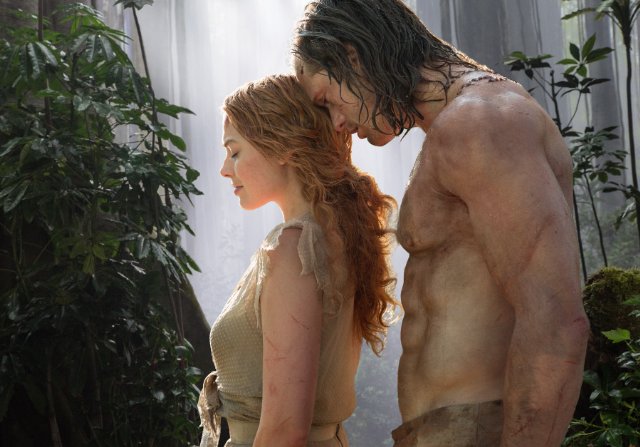 24. Frank and Brenda from Sausage Party

25. Sandy and Danny from Grease: Live