Dating is fun, and it’s natural to want to show your relationship to the world via social media. However, just like everything else in this world, too much of a good thing is no longer a good thing. In recent years, social media has become the premiere place to display your relationship status, and we have the perfect etiquette guide for posting while you’re dating someone. 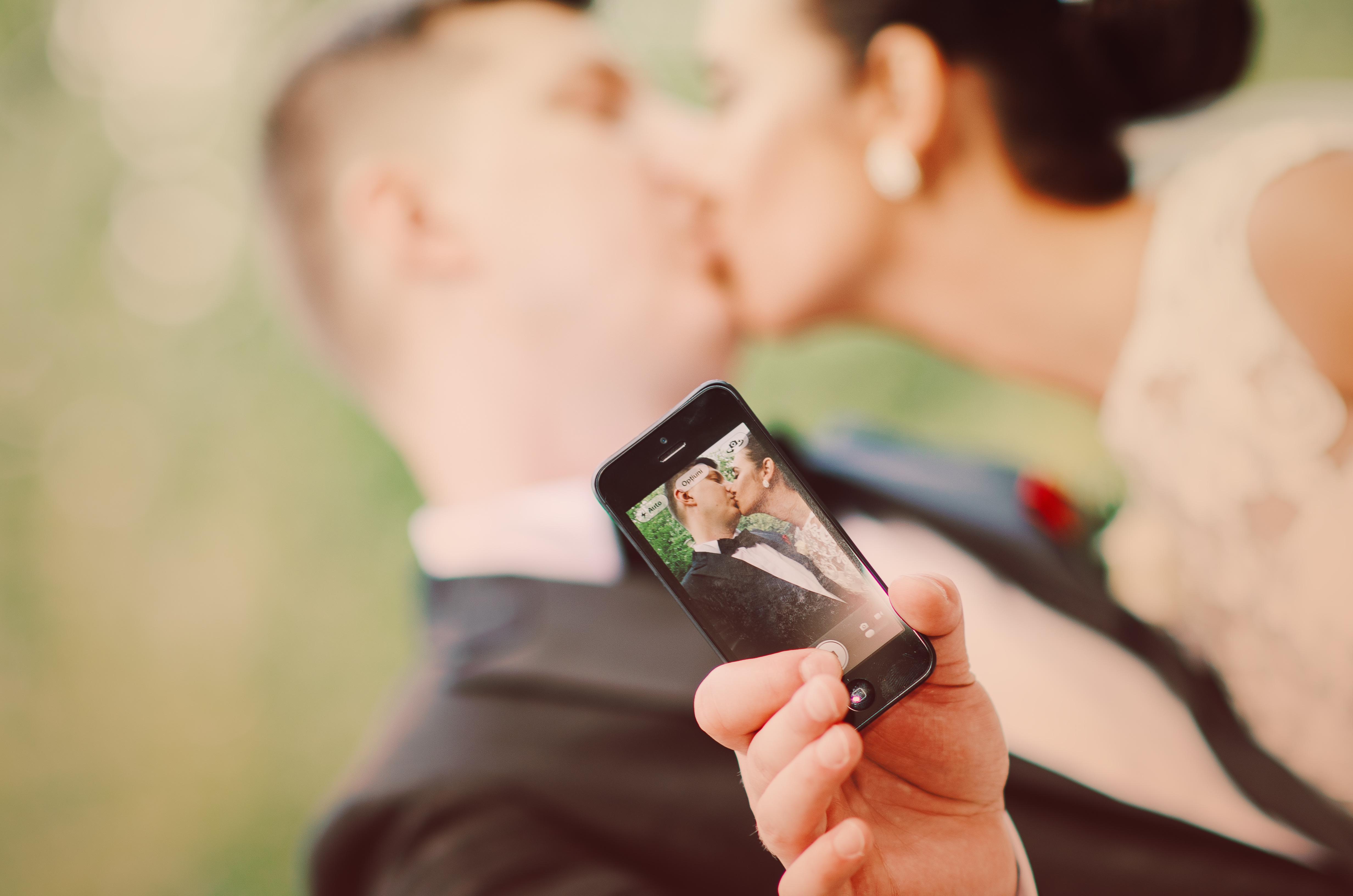 Just the other day, I was going through my Instagram stories, and I came across one that displayed a girl with tears streaming down her face, the caption “he broke my heart” and a zoomed-in broken heart emoji placed on her chest. Even worse is when you’re scrolling through your Twitter timeline and see the details of a couple’s fight. “That's something that should be handled between the people involved, in person. Not online for the whole world to see,” says Alexandra, a senior at SUNY Buffalo State. “It causes the relationship to lose that privacy aspect. You never know who will see those tweets.” Sometimes your SO is just irritating you, and you don’t want to confront them for fear of conflict. Josh, a sophomore at Messiah College, says, "You shouldn't post vague subtweets complaining about something the other person did. It only serves to create tension and uncover the cracks beginning to form in the relationship." The best thing to do when you’re fighting with your SO? Turn off your phone, close your laptop and take a breather. Rationalize before you say anything to anyone, especially your SO. Your followers will thank you.

We don’t want to feel like we need to take a shower and clean ourselves after we look at your Instagram photo. Physical intimacy is important in every relationship, but the definition of intimacy, “very private; closely personal,” means that it should be shared between only you and your SO. Olivia, a sophomore at Temple University, says, “If the photo is you and your SO sharing a sweet kiss in front of some beautiful scenery, I’ll shed a tear and ‘like’ it. But if it’s a grainy photo and you’re obviously making out, I’m grossed out. It’s all in your intentions. Making out is a private thing; your kissing habits should be left inside the relationship.” After all, how awkward is it trying to take a make out selfie? And what if the flash goes off? Busted.

3. Posting about everything your SO does for you

Doing nice things for your SO is a requirement in a relationship, meaning that it’s not necessary to post whenever bae brings you flowers when you’re feeling sick and tells you that you’re gorgeous no matter what. Yes, it’s a sweet gesture, but sorry to burst your bubble, it’s nothing special. Posting #wcw and #mcm pictures every once in awhile is nice; it shows that your SO cares enough about you to show you off to the world. However, this quickly turns sour when every Monday or Wednesday you’re posting selfies of them with emoji-saturated captions. Natalie, a freshman at Montgomery County Community College, says, “I think it's alright to post once in awhile about your SO, but if you're constantly needing validation from social media or need everyone to know about the special things done in a relationship, they aren't as special. You don't have to brag to everyone all the time.” It’s more authentic if you show your SO that you appreciate them without letting everyone else feel like they're a part of the relationship, too.

4. Pictures with another girl/guy

Unless you have things settled with your SO that posting pictures with another girl/guy is okay, avoid it. A group photo with a bunch of friends? Go for it. But posting pictures, especially on Instagram, has become a method of flirtation. You don’t want to send the wrong message to the other person in the photo, nor do you want to upset your SO. Kylie, a sophomore at La Salle University, warns against this, especially at parties. “People should absolutely avoid posting pictures when under the influence,” she says. “There’s almost always a group of people that are at these parties and will try and sit on everybody’s lap for pictures.” If you are going to post a picture with another girl/guy, Jacqui, a sophomore at Temple University, advises, “Be careful how you pose with someone of the opposite gender [if you’re straight]. It can cross a line if you're doing ‘the couples pose’ with your guy best friend and people mistake that for you dating someone else.” Better to be safe than sorry, so we advise keeping those photos offline.

Whenever Valentine’s Day rolls around, you can expect a truckload of couple posts (and Single Awareness Day posts), complete with heart emojis and sappy captions. While most of these are admittedly pretty cute, there are always a few sickeningly sweet photos with romance novels for captions. “Avoid writing an incredibly long paragraph in the caption about your love; that should be kept more private,” says Jacqui. “Just write snippets of inspirational things about your relationship, but leave the 18-page theses to handwritten letters, not Instagram.” If you write entire love letters to your SO on social media, your relationship becomes a lot less special. While validation in the form of likes and comments feels good, the reaction when you hand your SO a sappy, cheesy, adorable handwritten letter is way better.

If your SO shares a secret with you, like something about his or her past that’s deeply personal, don’t tell your Facebook friends and Twitter followers. "Don’t post nudes. Or secrets. Or confidential information about the other person, ever," says Jake, a sophomore at Messiah College. Posting personal information is not only an invasion of privacy, but it can also be dangerous. Almost anything and anyone is searchable on the internet nowadays, so think wisely about what’s appropriate. The same goes for photos. I’ve heard horror stories about people who send nudes, break up with their SO a few months later, and then those nudes get leaked everywhere. So be incredibly cautious when sending sensitive photos, and if you’re on the receiving end, just don’t show them to the world. It’s that simple. A good rule of thumb is if you wouldn’t show or tell your grandma about it, don’t post it.

It’s important to be proud and public about your relationship when you’re in love, but it’s also smart to be aware of what you’re posting on social media. Don’t let this guide be the final say in what you do and don’t post on social media. As long as you and your SO have your online etiquette figured out, go for it. Just be considerate of your followers and think twice before posting a steamy make out picture.