After allegations of sexual harassment led to his resignation from the CEO position with Fox News, Ohio University alumnus Roger Ailes has had a gift of $500,000 to the school returned to him, and his name removed from a campus newsroom. 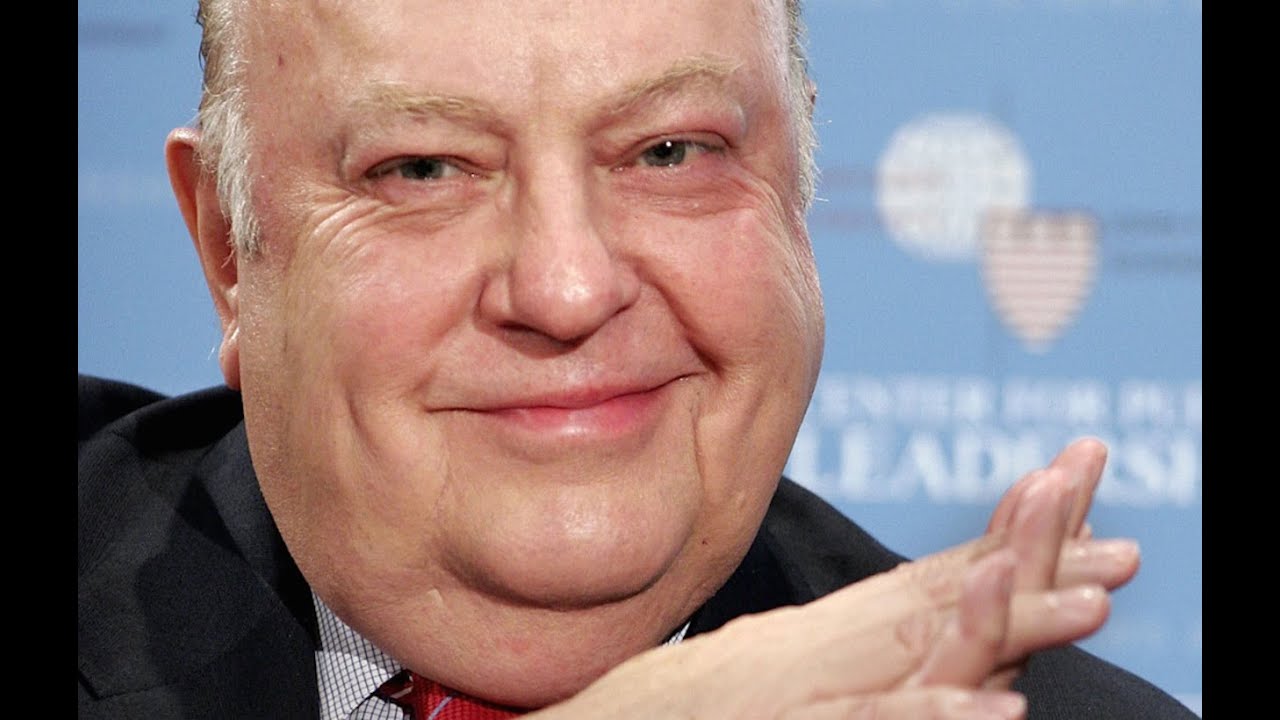 According to Cleveland.com, after Fox News anchor Gretchen Carlson accused the former CEO of sexual harassment in July, several other women came forward with similar stories. While Fox paid Carlson a settlement of $20 million in response to the issue, and publically apologized, according to the Associated Press, the allegations prompted Ailes to resign from his position at Fox, which he has held since 1996, when the channel launched.

“Given the allegations against Mr. Ailes, the circumstances surrounding his departure from Fox News, I've decided to return his gift and remove his name,” OU President Roderick McDavis said at a faculty senate meeting, according to student newspaper The Post. “The distraction from the teaching of the Scripps College of Communication has weighed heavily on my mind as I deliberated over the sustained effect on our university community should we continue to have our newsroom named for Mr. Ailes.”

In addition to his large 2007 donation toward a more technologically advanced newsroom, Ailes has gifted several scholarships to students over the years, which OU says will continue.

Director of the E.W. Scripps School of Journalism at OU, Robert Stewart, is happy with the McDavis’s decision, and glad to put the incident behind him.

“I applaud President McDavis’ decision,” Stewart told Cleveland.com. “The controversy has helped shine a spotlight on the ongoing problem of sexual harassment in the workplace, but it's a relief to have the name and plaque removed.”