Even if you have never watched The Bachelorette before, chances are you know that JoJo Fletcher gave her final rose to Jordan Rodgers during the season finale earlier this week.

In typical Bachelorette fashion, everyone wants to know what the couple is up to now that they allowed to show their romance off in the real world, so they are constantly being photographed and followed by the media.

But what is unusual is for the former Bachelorette to go on a date with last guy who dumped her. Still, that is exactly what JoJo did. Us Weekly reports JoJo and Jordan were spotted on a double date with previous Bachelor Ben Higgins and his fiancée Lauren Bushnell. 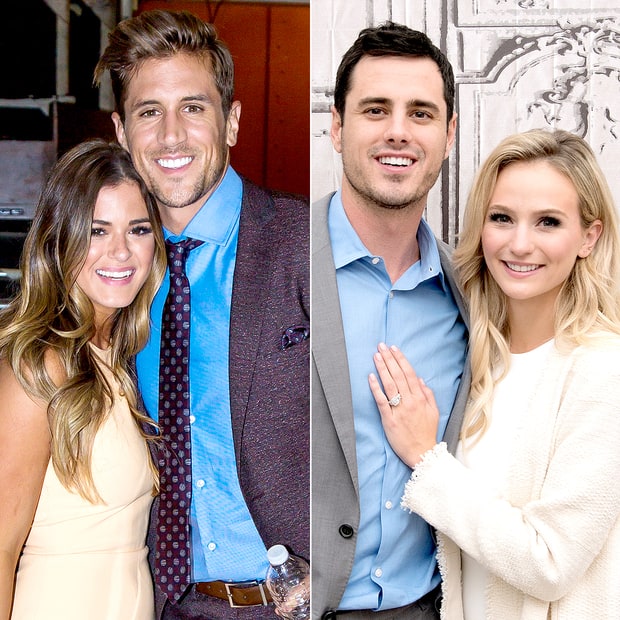 Anyone who watched JoJo’s season of The Bachelorette shouldn’t be too surprised, considering she found a way to mention Ben’s name in pretty much every episode. According to Us Weekly, the dinner was being filmed for Higgins and Bushnell’s upcoming Freeform reality series Ben and Lauren: Happily Ever After, which premieres in October.

Hopefully, the newly engaged couple will last long enough to go on a date with our other favorite Bachelor Nation couples.