In 2015 do college students feel like there is a different between how men and women are treated? We asked 10 college women to weigh in to see if equality exists yet on campus. 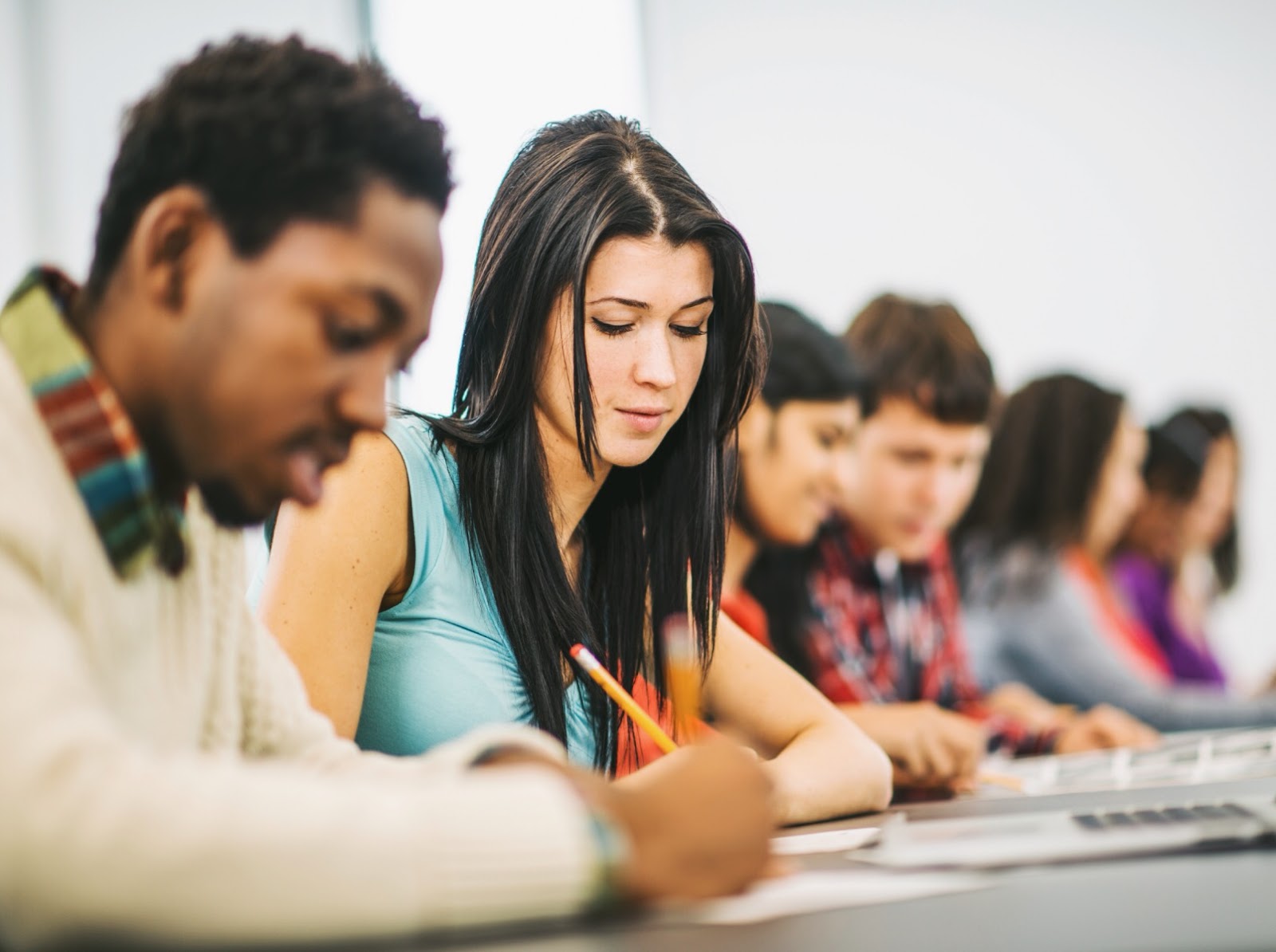 “I don't think that men and women are treated differently by the faculty, but I do think that there is still an existing gap of respect and treatment between the two sexes. For example, next semester I am taking 19 credits of very advanced courses and also am involved in some extracurricular activities. Long story short, whenever I am to share my lifestyle and future goals with fellow students, I am told that I am 'very ambitious' or 'too tough on myself', when my male friends not doing half the stuff I do are told that their determination will get them far. Don't treat me differently because I am a female. I can do everything like you, I'm not a fragile flower.”

“I go to a campus where I don't really see too much inequality among students, including among men and women. Maybe I'm just optimistic. I think this is because of the atmosphere of my campus.

RELATED: Danny Castellano is Officially Too Anti-Feminist to Tolerate

“Our men's basketball team is treated like gods. People don't go to the women's games or really show a lot of support. The biggest gender gap on campus is definitely sport related.”

“This is a fairly broad question, but overall I believe that, yes, men and women are treated differently than one another. Whether consciously or unconsciously, men tend to take up more space than women — literally and figuratively. The men's hockey games are elevated to a campus wide event, gaining precedence over the women's hockey team, which is treated as an after thought. In classroom settings, both male students and professors often dominate the discussion by talking over women or dismissing them before they are finished. Walking through campus, I have received rather confused or dirty looks when I didn't immediately move aside for a man when there was plenty of space for both of us. I feel this phenomenon may be due in part to the fact that Oswego is set in a relatively conservative community. Thus administrators and faculty reinforce gender roles, which ultimately effect the way male and female students interact with one another.”

“I don't think men and women are treated differently on campus. JMU is a very inclusive place, and I haven't found that professors or other students treat women any differently than men. Perhaps since JMU has slightly more females than males, we're able to hold our ground. Girl power!”

RELATED: 9 Celebrities Who Furthered the Feminist Movement in 2015

“There is a persistent rape culture on campus. Besides the fact that many women I know, including myself, have been raped, sexually assaulted, and sexually harassed on more than one occasion, it is troubling to see the actions the school will take to hide this and to make sure the numbers are low. I cannot name one positive experience that I know someone has had with the school in regards to someone believing them and advocating for their rights as opposed to the assailant's rights.”

“I work on campus and am usually pressured to work out in the front instead of in the back with the boys. I also have gotten rude comments about wearing sweatpants in public — boys wear sweatpants and don't get called out for it!”

RELATED: 10 College Women Explain Why They Chose a Women’s College

“I think the pendulum, so to speak, has swung too far in the feminist direction at my very liberal school. Women tend to be able to get away with just about anything, accuse a man, falsely or otherwise, of anything, or play the gender card in almost any situation and administration will take the side of the woman. I'm all for gender equality, but it has to be that: equality.”

“Men and women are definitely treated differently in college, for example in sororities and fraternities. Sororities are held to much higher standard of ethics than the fraternities. It’s ridiculous. I wish I could be a fraternity instead.”

-Danielle, University of Delaware Class of 2016