The world we live in is changing. Social media is turning our social culture into something that is almost entirely virtual. Face-to-face interaction is becoming more rare, unless it’s over Facetime or Snapchat. When’s the last time you didn’t check social media for more than 24 hours? If you would’ve asked me that question a week ago, I couldn’t have honestly told you the answer.

Then, it happened: I got so tired of social media drama and silly notifications I deleted it all. Okay, maybe I’m being dramatic; I just didn’t check any of it for a week. No apps, no social media websites, none of it. All I had left was texting, email, and human interaction.

At the start, it seemed like this would be an easy task and that it would make me much more productive. Without constantly playing on my phone, I could get so much more work done! Except that didn’t happen.

I found myself feeling very isolated and unaware of events going on around me. Almost every organization I’m involved in shares information in Facebook groups. What if I missed something important? Why didn’t I tell my friends I was doing this? Instead of being bugged with daily notifications, I was constantly surrounding with the fear that I was missing something.

At first, I didn’t notice much difference. The only noticeable difference was that I had more time in the morning, and that I slept better because I wasn’t scrolling through Facebook all night and into the wee hours of the morning. Other than that, everything seemed pretty much the same. My productivity didn’t suddenly increase, I wasn’t suddenly more energized, and I definitely wasn’t more aware of what was going on around me. I just felt sort of oblivious to the world and almost invisible. I interacted with people in class and at work, but other than that, I felt pretty isolated.

Related: 3 Reasons to Detach From Social Media (& a Few Not To)

Around mid-week, things started changing. I started to care less about what I was missing on Facebook and Instagram. Wednesday evening, I went out and got a chance to talk to some great alumni, and it felt so great to be able to just have a real conversation about the world, and not just about something we saw online. Maybe this whole idea of no social media wouldn’t be so bad after all. It almost forced me to really think about things to talk about and what to say. I didn't feel the need to post anything about it either, because I knew that I would tell it to the people I wanted to the next day. The best part? Instead of a half-hearted "Congrats! That's exciting," response to a Facebook status, I was able to see people's reactions in person, which lead to an even better conversation.

My favorite part of ditching social media? No negativity. I did not experience anything negative from anyone during the week. My need for approval started to become nonexistent, and I was reminded that likes and shares and retweets don't define your worth as a person. I didn't feel like I needed to post what I was doing or wearing or feeling. I could just talk to people that I wanted to, and people that I knew would support me.

After Wednesday, the week seemed to fly by. Without feeling the need to be ‘checking’ something all the time, the conversations with people really started to flow. Real conversations about events and ideas and actual news seemed easier to talk about than whatever the latest thing posted on Facebook was. The quality and meaning of my conversations and interactions definitely improved. I was improving my social skills instead of my social media skills. I never realized how much social media controlled my conversations until I gave it up.

As the end of the week appeared, it was time to get back on social media and check everything. The plan was to check right at midnight. To be honest, when midnight rolled around, I really didn’t care at all to check. So I didn’t.

When I woke up, I stumbled out of bed and found my laptop. I pulled up Facebook first, because that had been my go-to social media platform. I found 47 notifications and two friend requests; that was all of the ‘important’ stuff I missed this week. In reality, none of it was really that important at all. It actually made me think, “Why did I get a notification about this?” So, I just closed it and continued. Instagram and Snapchat were next. I had about 15 new snaps from four different people. Nothing major.

After my week without social media, I definitely learned a few things: 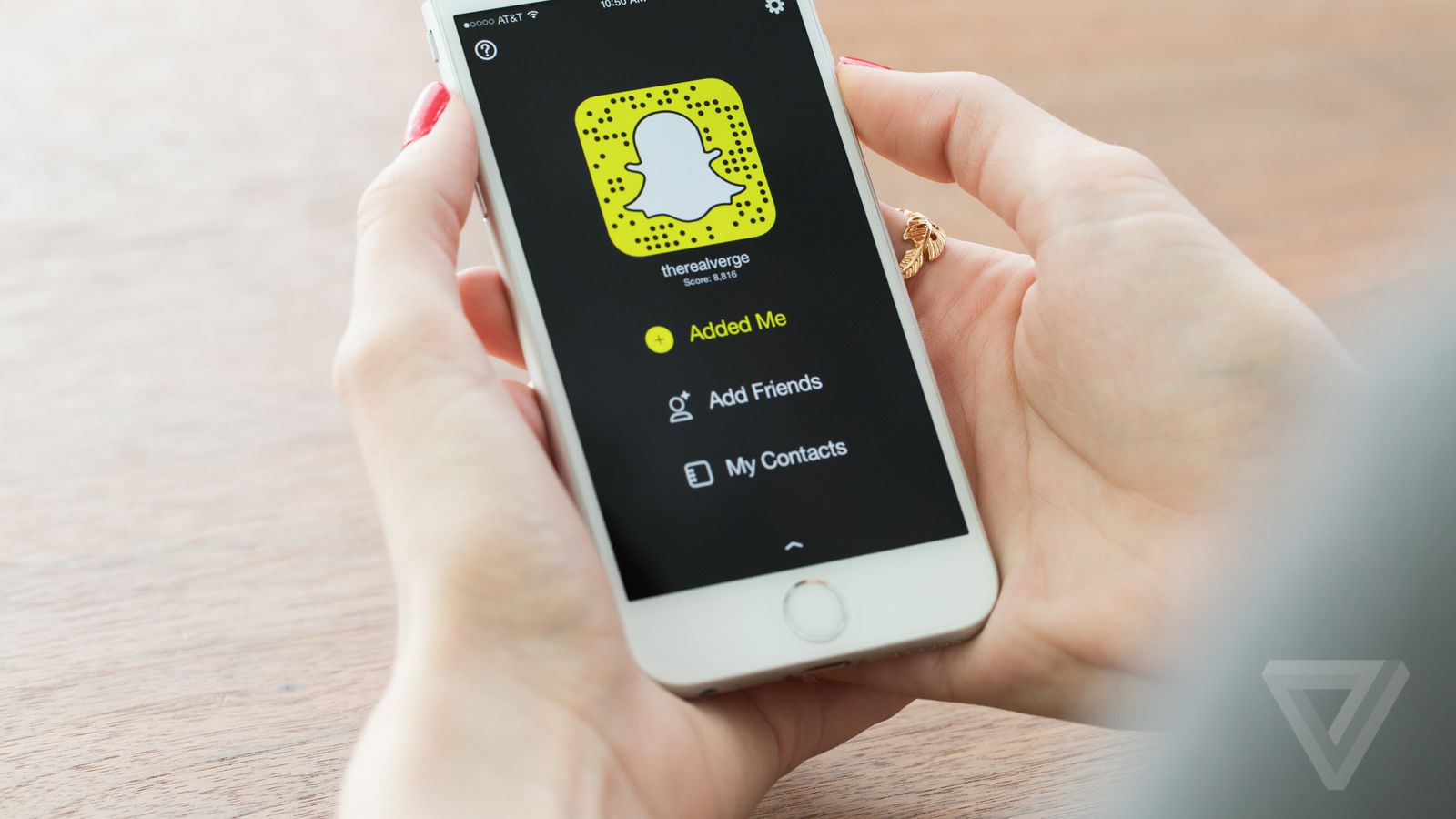 My week without social media is now officially over, sort of. I re-downloaded Snapchat and Instagram, but Facebook and Twitter? I think I can live without those two social media platforms for a little longer. I’m definitely reducing my Facebook usage to just answering messages and checking notifications on those days that I know I’ll need to see things, like the days of my club meetings. Other than that, I don’t feel the need to have a Facebook or Twitter app on my phone. They're just unneeded distractions on my phone. I’d rather experience real life and live in the moment.