Last year, Always launched its #LikeAGirl campaign, an initiative to help girls build their self-confidence and change “like a girl” from an insult to a compliment. The first video went viral after showing as a Super Bowl commercial, causing some people to criticize the campaign. To silence all the haters out there, Always just launched a second video, aptly titled “Unstoppable.” 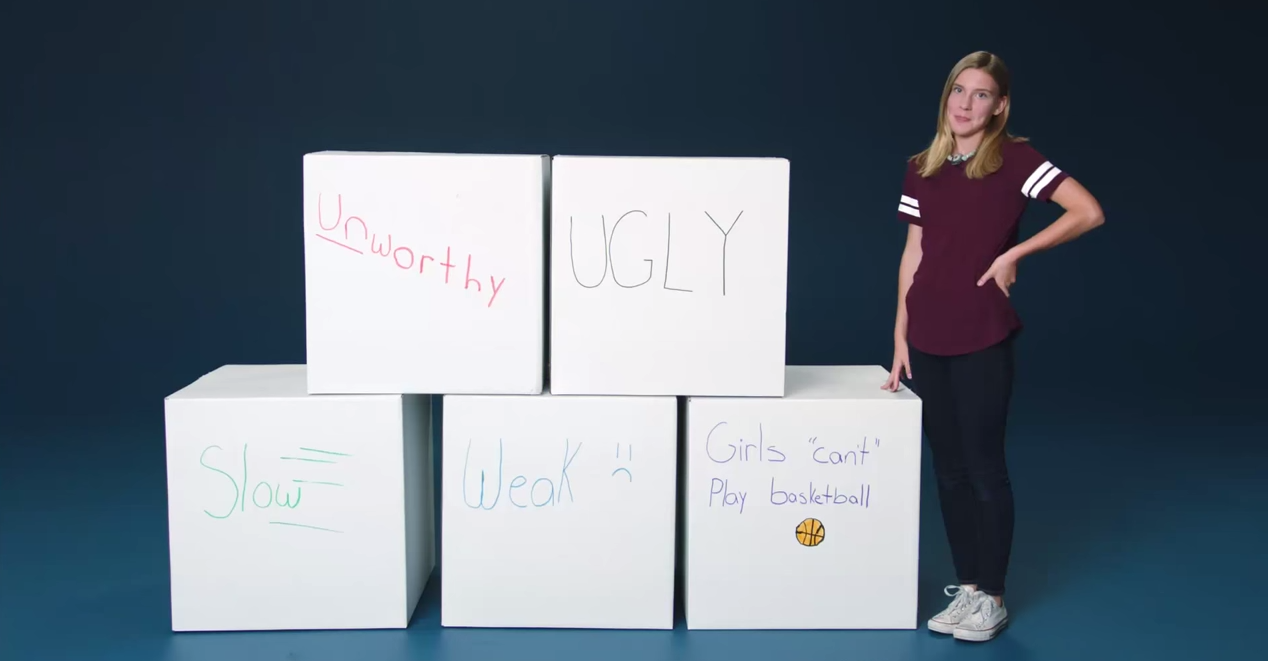 In the video, girls write down insults they’ve gotten or names they’ve been called on cardboard boxes. Each box represents a limitation that society creates for girls, so instead of feeling limited, the girls destroy the boxes instead. Check out this powerful video below!

Always, thanks for reminding us that we’re unstoppable.