This piece has been syndicated from Her Campus UC Davis. You can join a chapter at your school (or start your own!).

Finding out your own sexual identity is a journey that is different for everyone. Some people have always felt connected to a queer identity; for others, it’s confusing, and it changes and develops. Discovering it can be exciting, nerve-wracking, painful, or beautiful. Usually, it’s all of the above. 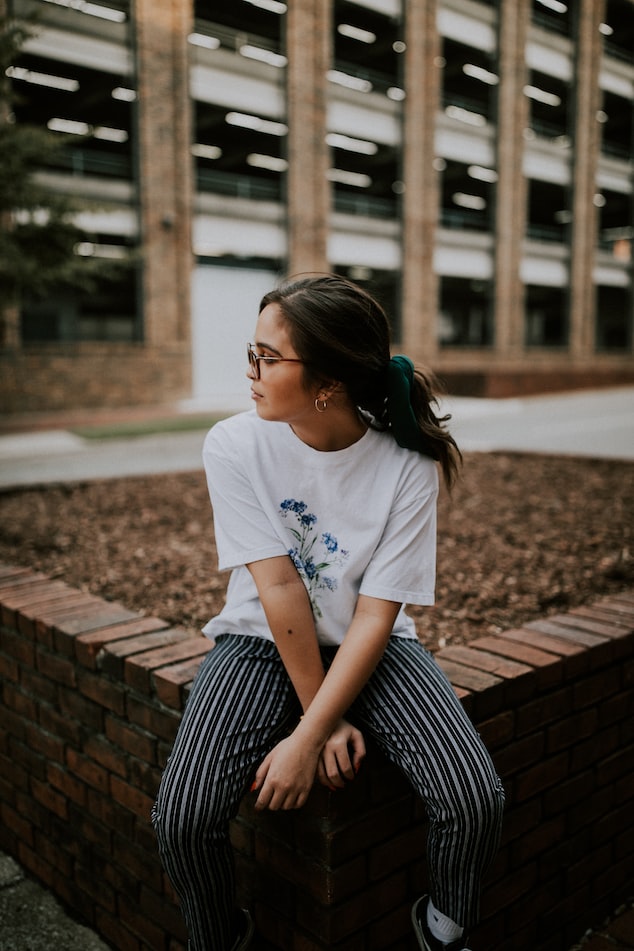 When I was twelve years old, I watched a movie with my mom, and I saw two womxn romantically taking a bath together. I watched them giggle and blow bubbles, kiss, and play with each other’s hair. As the scene ended, I told her that I might be gay. I had never thought about it before, but the images I had just seen warmed me like a blanket, or a happy romantic bubble bath. I didn’t think about it again until my sophomore year of high school.

I went on to have many relationships throughout high school, all with boys. In fact, I loved boys. My little middle school self couldn’t get enough of ‘em. And, I had proof that I was straight. 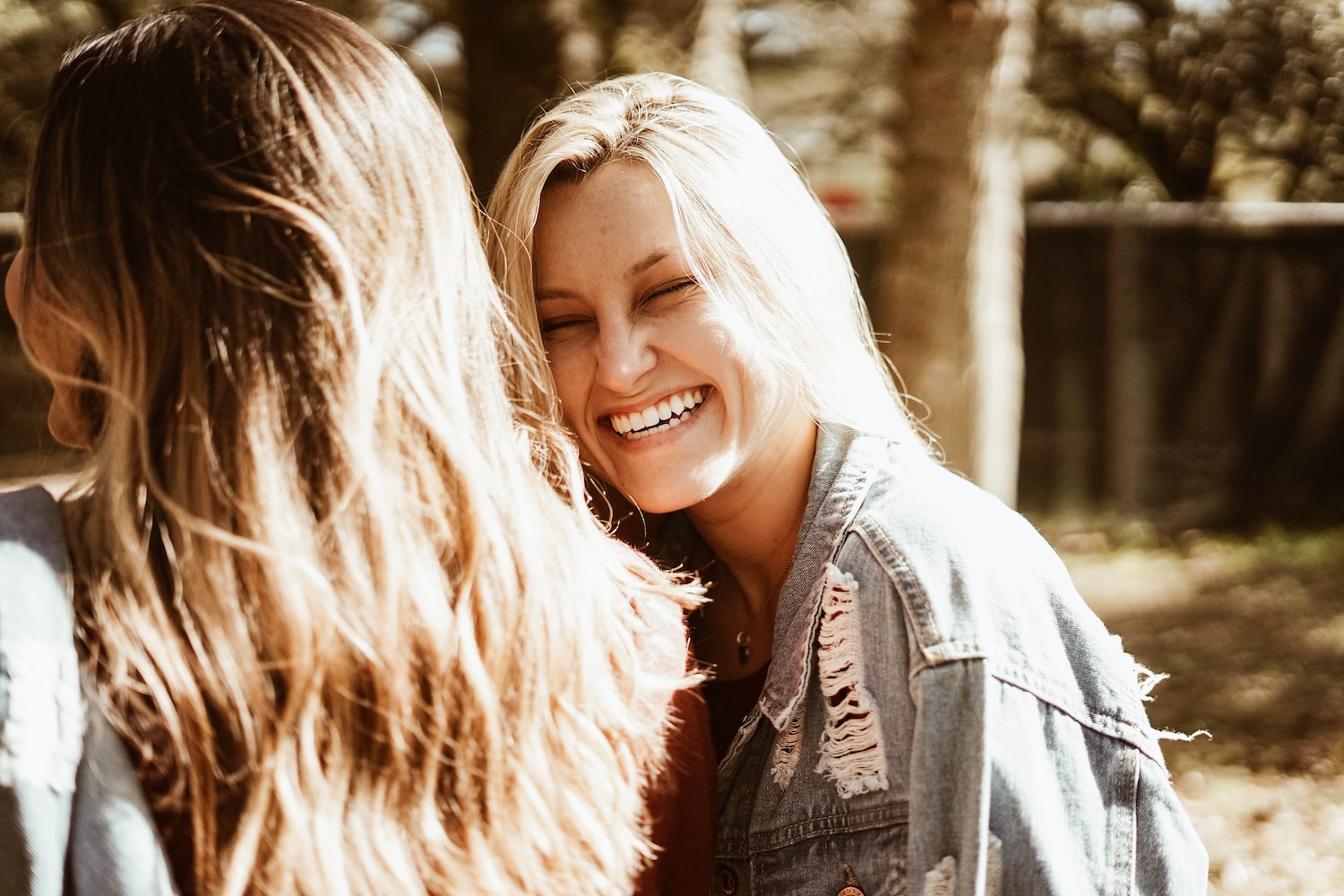 There are so many reasons to doubt yourself. Among them are “I just want to be her friend”, “I can’t be gay, I like boys”, “These feelings are normal”, and “I’m just jealous of her” to name a few.

However, I think it took me so long to discover my sexuality because I was surrounded by straight people, and never assumed that I was any different. I started to realize my feelings when my best friend in high school told me she was a lesbian. My feelings towards her started to become complicated. I could see us together, but not in a best friend way… in a different way. 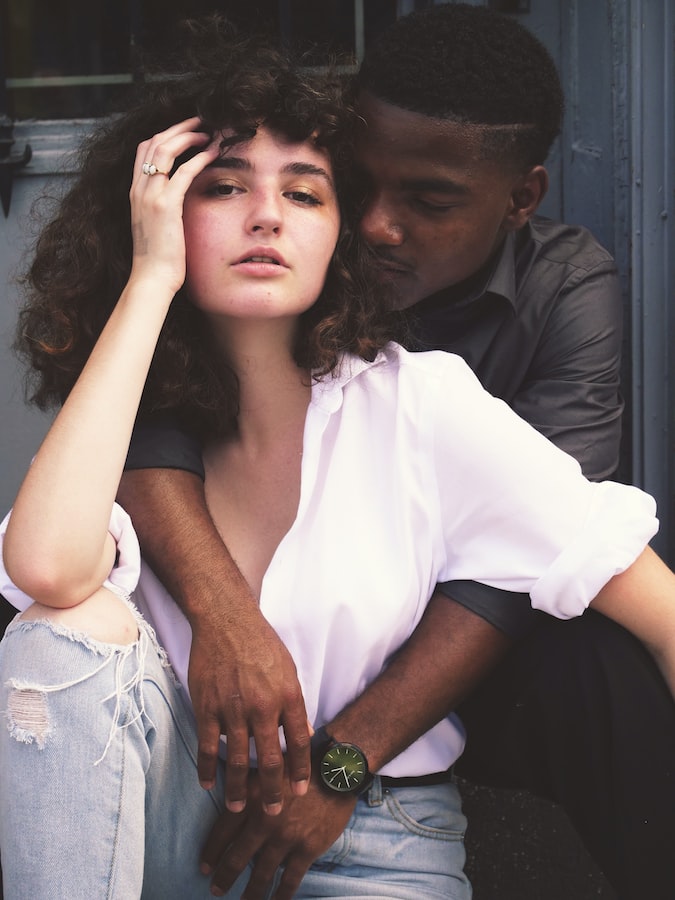 I would spend hours taking every online test that existed that was called “Am I Gay?” They were full of questions like: “Would you rather date Bella or Edward from Twilight?” You can see why this might be a problem for a young bisexual.

I struggled with this all the way until college. The bisexual seed was planted by my first queer friend, and once I got to UC Davis, and met more queer people, the flower bloomed. It wasn’t until I opened myself up and met new people that I was able to understand my relationship with myself and my identity. I acquired a fierce crush on a red-headed soccer girl from my dorm, all while drooling over the busboy at the dining hall. Maybe ─ just maybe, young me thought ─ you don’t have to pick just one gender to be attracted to. 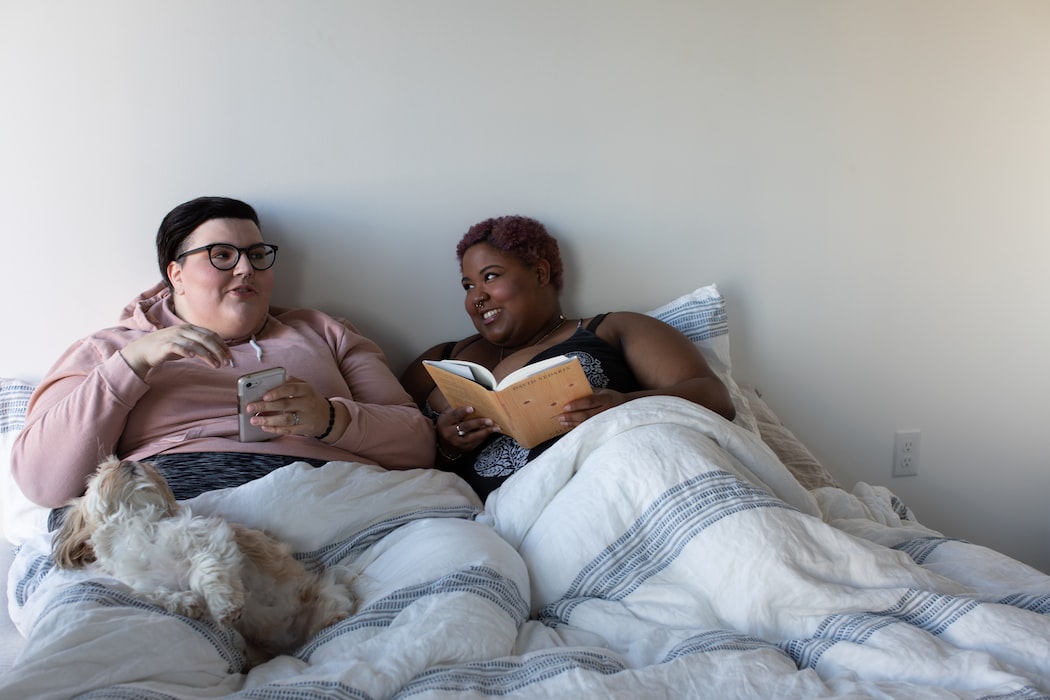 My identity is still changing. Once I met my first girlfriend, I thought I was gay, and, to be honest, Jen from Buzzfeed didn’t help either. But shortly after we broke up, I met a boy and fell in love with him. Plot twist.

Sometimes (most times), it’s more complicated than a one-size-fits-all label. It’s all about what makes you happy. Date who you want, call yourself what you want, identify yourself however you want. And if you’re confused, just know that you don’t have to figure it out.