Having an invisible emotional plastic bubble can be comforting — it allows you to keep people at an arm’s length and helps you better dictate who you let into your life. However, that emotional unavailability can ultimately be damaging to current or potential relationships. And while we all know that all collegiettes are strong, independent women, we also know part of being strong means allowing other people into your life.

Though emotional unavailability often affects romantic relationships, it can be harmful to other aspects of your life as well. Similarly, being emotionally available can have a positive effect on your life.

“Becoming emotionally available opens up every corner of your life – not just romance, but friendships, family, business connections, educational connections. People are drawn to someone who is emotionally available,” says Bryn Collins, a licensed psychologist and author of“Emotional Unavailability: Recognizing It, Understanding It, and Avoiding Its Trap.”

Sound familiar? Here are five tips for how to curb that emotional unavailability and open yourself up to better and healthier relationships. 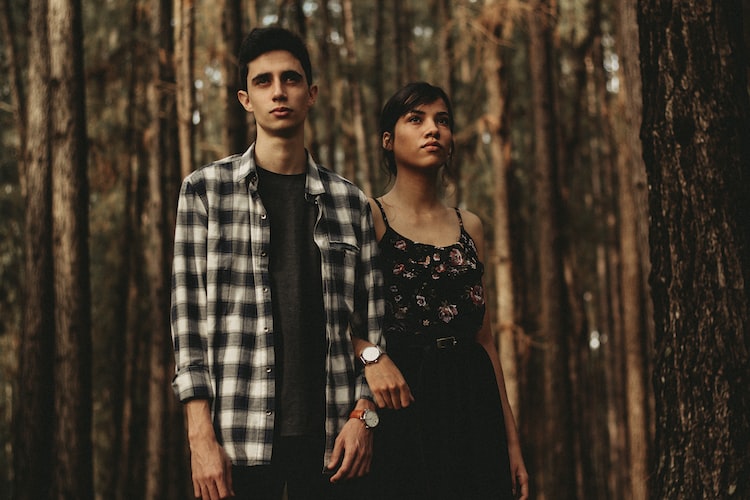 1. Recognize any fears you have

Failure is a vital part of life. However, failure oftentimes breeds a fear of failure.

Though fear of all of those things is understandable, it can ultimately lead to an overall lack of being vulnerable to friends and partners. Usually, when people are harboring so much fear, it’s easy to withdraw from relationships and shut yourself off to anything deemed as ‘weak.’

Veronika, a senior at the University of Toronto has experience with this. “I generally don't like being vulnerable and that's why it took me a bit to open up to my boyfriend,” she says. “I think what helped is considering him a best friend and trusting him enough to confide in him.”

Like Collins suggests and Veronika knows, opening yourself up to people and confiding in them one of the best ways to start being a more emotionally available person. There’s an exchange of trust that happens, ultimately leading to stronger relationships.

We’ve all heard that saying — before you can love someone else, you need to learn to love yourself. The same holds true when talking about trust.

“Trust is also important and trusting yourself is step one,” says Collins. “Trust has four components: predictability, reliability, truthfulness and honesty. Self-confidence is important as are good communication skills.”

While it’s obvious that most people need to trust someone in order to open up to them, it’s also equally, if not more important, to trust yourself. You need to be able to trust your own decision-making skills, your own boundaries and your own ability to communicate with your friends and SO. If you block emotions from yourself, how are you supposed to share them with those around you?

Related: What to Do If Your SO Has Anxiety or Depression

“Have good boundaries – don’t permit yourself to be used or abused,” suggests Collins.

While it’s good to be emotionally available, you don’t want to be available to the point of people using you or taking advantage of your emotions. While hopefully this won't happen, it’s something to be wary of. 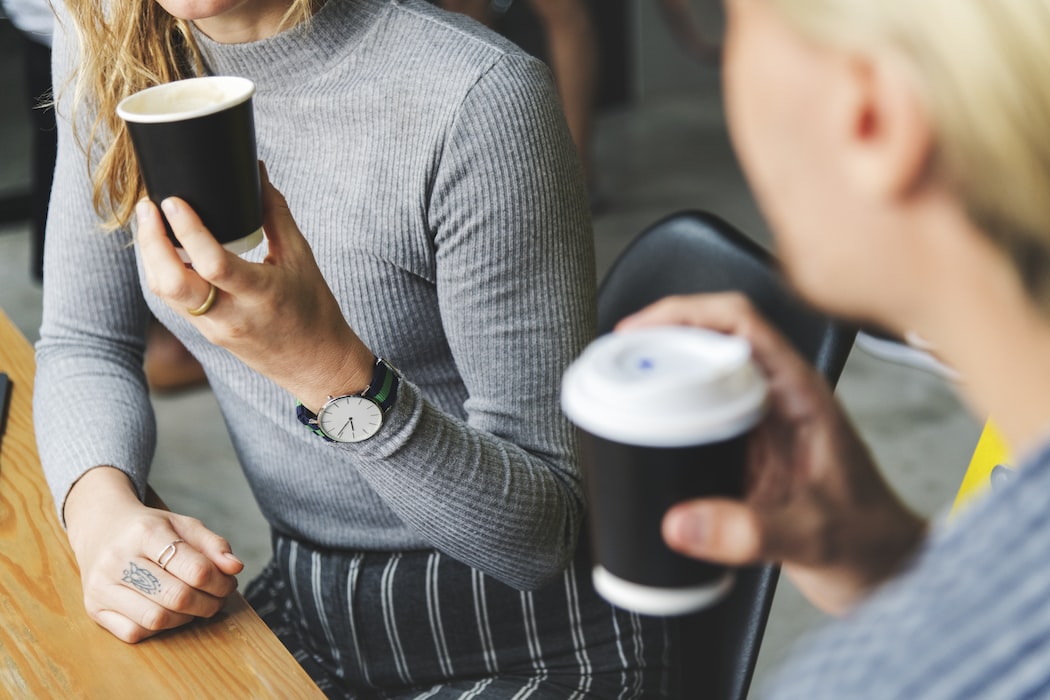 Everyone knows that at the core of every relationship is good communication. Despite that, it can be difficult to communicate with your partner, especially if you struggle with being emotionally available. However, a lack of communication when you’re feeling particularly distant can leave your partner at a loss for what to do – which is the exact opposite of what should happen in a healthy relationship.

“It's important to keep talking about your feelings when you're in a relationship, even if it makes you uncomfortable,” says Rachel Fitzgerald, a senior at the University of Windsor. “Tell your partner how you're feeling and why – and if it's about them, make sure you don't use words like, "You always..." or "You never..." because it can make your partner feel attacked. Instead, try, "I'm feeling ____ because _____" and you'll probably get a lot further.”

5. Find out what’s causing you to distance yourself

For some people, being emotionally unavailable may just be part of who they are. For others, it may boil down to other elements like being stressed or the way you were raised. Regardless, it’s important to work on recognizing the triggers that make you becoming emotionally distant.

“Recognizing and combating the fears … is also critical,” says Collins. “Working through fears and unlearning childhood damage help as well, perhaps with a therapist.”

Whether you going through the causes of your emotional distance with a professional or getting a handle on any day-to-day things that may prompt you to pull away, recognizing these triggers can make it easier to stay emotionally present in the now.

“I find that I'm usually emotionally distant when focusing intensely on school or work – I block out my SO when I'm stressed out,” says an anonymous collegiette. “It's helpful for me to involve him and remind myself that he's here and willing to help so I don't have to face everything alone.”

If you know what your stressors are and what tends to make you more distant, you’re more likely to know when you’re being distant because of your own boundaries or when the distance is caused by a different source.

Being emotionally available is definitely hard work. As collegiettes, we’re often taught to power through and sometimes that means bottling everything up even though it may not be the healthiest way to go about things. Opening up to the people around you can help reprieve you from some of the burden of carrying a bunch of stress and emotions around. So take the plunge, trust yourself and open up a bit.