We’ve all been there. Perhaps there was alcohol involved or maybe you were really adamant about getting some action that night, even if that person wasn’t your first choice. Maybe your high school relationship makes you cringe every time you think about it. Whatever the case may be, constantly feeling embarrassed or regretful isn’t going to make the situation simply go away. Instead, consider alternative reasons why you shouldn’t feel embarrassed. 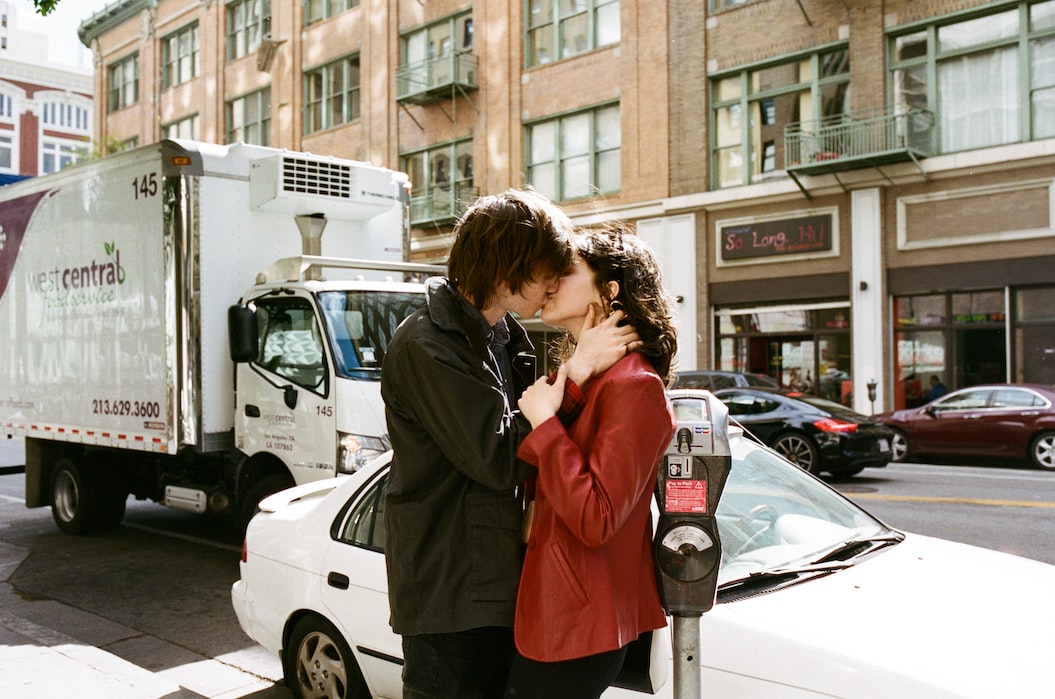 1. You wanted to get laid

There isn’t anything wrong with wanting to get laid, and despite what you might think, sometimes that is enough of a reason to hook up with someone (with consent, of course). Remember that hookups and bad relationships do not define you as a person. They may take an emotional toll on you now, but you’re in charge of your character! What you may have done or not done sexually in the past is only an inkling of who you are. You are more than your sexual encounters.

In the wise words of Stacy*, a sophomore from Lehigh University, "You should never regret something that you once wanted or made you happy.” She summed up concisely why you shouldn't be embarrassed about a one-night stand.

2. You learned a lesson

Whether it was an awkward hookup or maybe a regretful relationship, chances are you got something out of it and know better for next time. You learned a lesson, whether it’s not to drink too many tequila shots or not to trust guys that only want to have sex and not a relationship. Maybe you even learned that you deserve better.

Kathy*, a sophomore from New York University, says, "We are young and it's okay to experience things just for the sake of it. As long as you get something out of it, take the time you have to be carefree."

Perhaps you even dated someone that everyone told you to avoid. "Bad news" was his description, and now you've suffered from the inevitable burn. Although it's a little embarrassing to be wrong about someone, take the newfound breakup as an opportunity to learn about yourself and your needs so you can avoid a relationship similar to the last.

3. There's another person on the other end of the hookup

More often than not, gossiping over who was bad or embarrassing in bed over brunch has seemingly become the norm. Some circumstances that might be embarrassing include a partner that was extremely unhygienic or underwhelming.  However, try to keep in mind that, despite their pitfalls, he/she consented to sleep with you too. Meaning, this certain person decided to have sex with you and you might want to consider their feelings. While your feelings are valid, no one likes to hear rumors about how bad they were in bed. Instead of bashing your ex or your hook-up from the night before, remember how damaging and degrading it is to hear rude comments about you.

Katie* from Syracuse University, relates to this issue as she realized her words had gotten back to her. "I had a bad hookup with this guy and told my friends about it, who ended up telling their friends about it. Long story short, the guy's entire frat doesn't speak to me anymore." Keep this in mind when your friends ask you discuss your night. Your comments could come back and hurt you.

4. No one really cares

Although your friends may tease you about something or someone embarrassing, at the end of the day, no one is too concerned with who you’re with because almost everyone has had an embarrassing hook up. Hard to point fingers when almost all of us have been there. Your real friends should be supportive and willing to comfort you, not harass or embarrass. They should know you as someone they cherish, not someone "tarnished" by a bad hook up or boyfriend. And if your friends are the teasing type, try to "roast yourself"!

If you’re still convinced that that really embarrassing hookup or relationship “ruined your life,” just keep waiting it out. We promise you’ll get over it, forget about it and have a great laugh about it one day. As long as all parties are consenting, you really shouldn’t beat yourself up too much about that awkward hookup. Good luck!