If you think you struggle to find the perfect Halloween costume, imagine being a well-to-do celeb with a history of iconic getups. Each year, celebrities set the bar a little higher with their stunning Halloween costumes. From spooky to breathtaking to hilarious, these are some of the best celebrity costumes of all time.

1. Heidi Klum as her future self She's pretty much the queen of Halloween at this point. My personal favorites? Jessica Rabbit and this old lady look.

NPH and his family slay the group costume game every damn year. It’s really not fair for the rest of us when the standards are so high.

4. Beyoncé and Blue Ivy as Janet and Michael Jackson

The cutest mother-daughter costume ever.

The nostalgia is killing me—she's the only woman truly fit to wear this costume. Made even better with Harry and Ron’s floating heads. 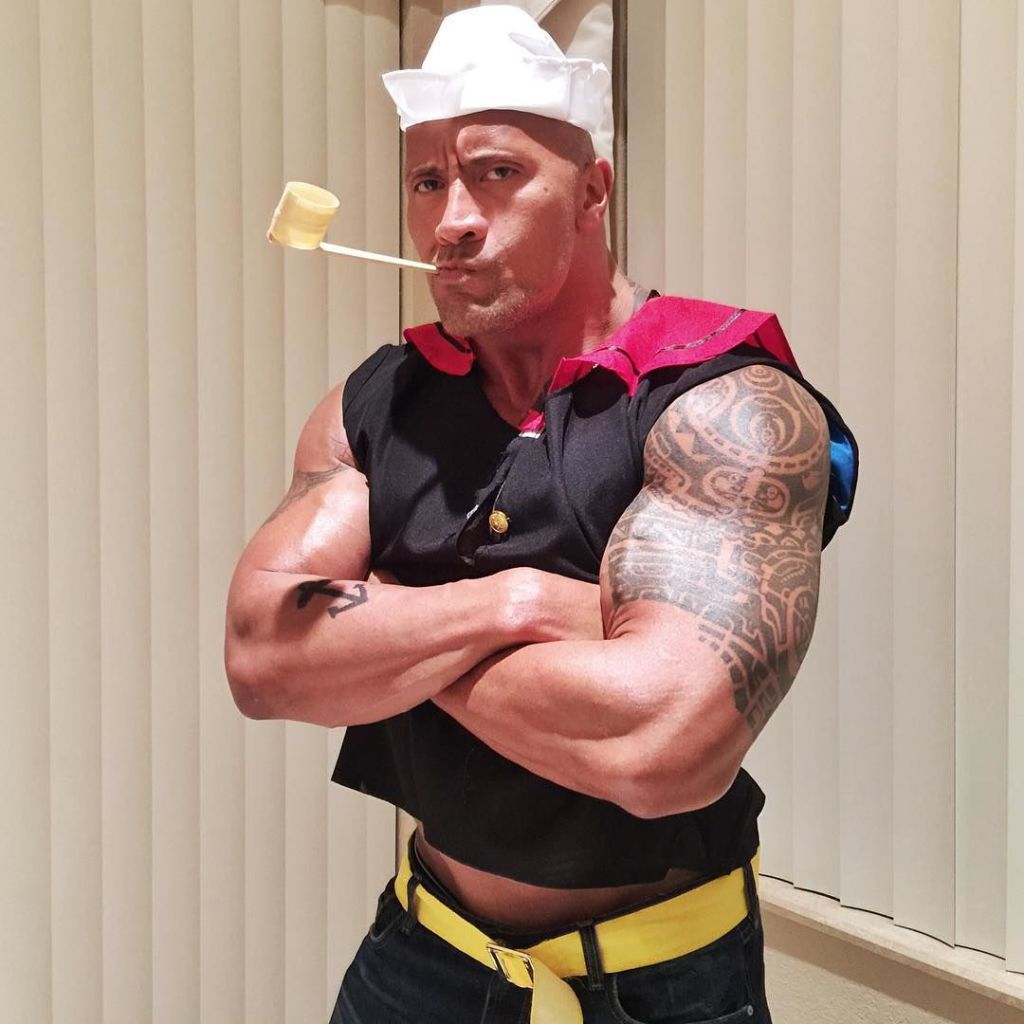 I’m convinced there isn’t anything he can’t pull off. Probably the only person that could wear this costume and still look good.

Putting that red hair to good use, Ed.

10. Demi Lovato and Nick Jonas as Dorothy and the Scarecrow

Friendship in its purest form. I demand that if there’s a live-action remake of this underrated Disney classic, Cole has to be cast as Milo.

12. Katy Perry and Orlando Bloom as Hillary and Bill Clinton The most frighteningly accurate couples costume. 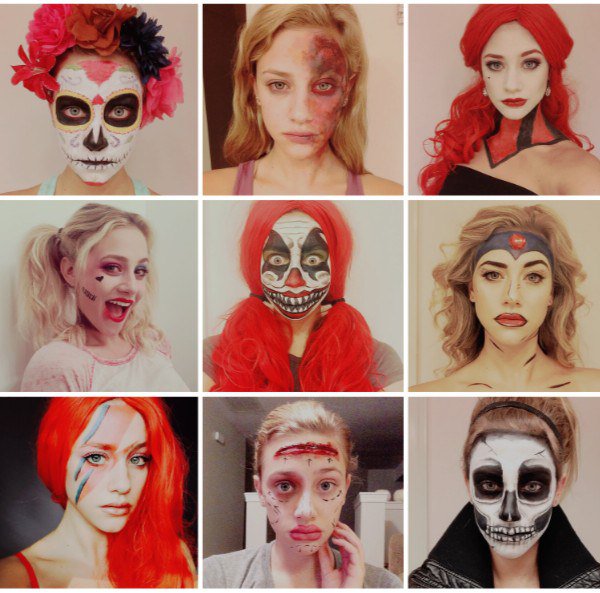 The Riverdale star is SUPER talented with cosplay and makeup—how unfair is that? 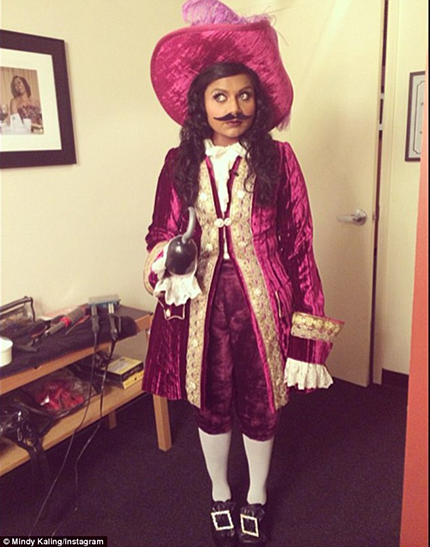 Just another reason to love her more.