Former first lady Michelle Obama, who spoke at the Inbound marketing conference in Boston on Wednesday, did not hold back when addressing female Trump supporters and the implications of their vote.

“Any woman who voted against Hillary Clinton voted against their own voice,” said Obama, the Washington Times reports. (Say it louder for the people in the back!)

Although Michelle and Barack Obama have expressed their wish for Trump to be successful as president, the former FLOTUS didn't shy away from her views on what the results of the election meant in regards to the candidates. "It doesn’t say as much about Hillary, and everybody’s trying to worry about what it means for Hillary and no, no, no, what does this mean for us, as women?" 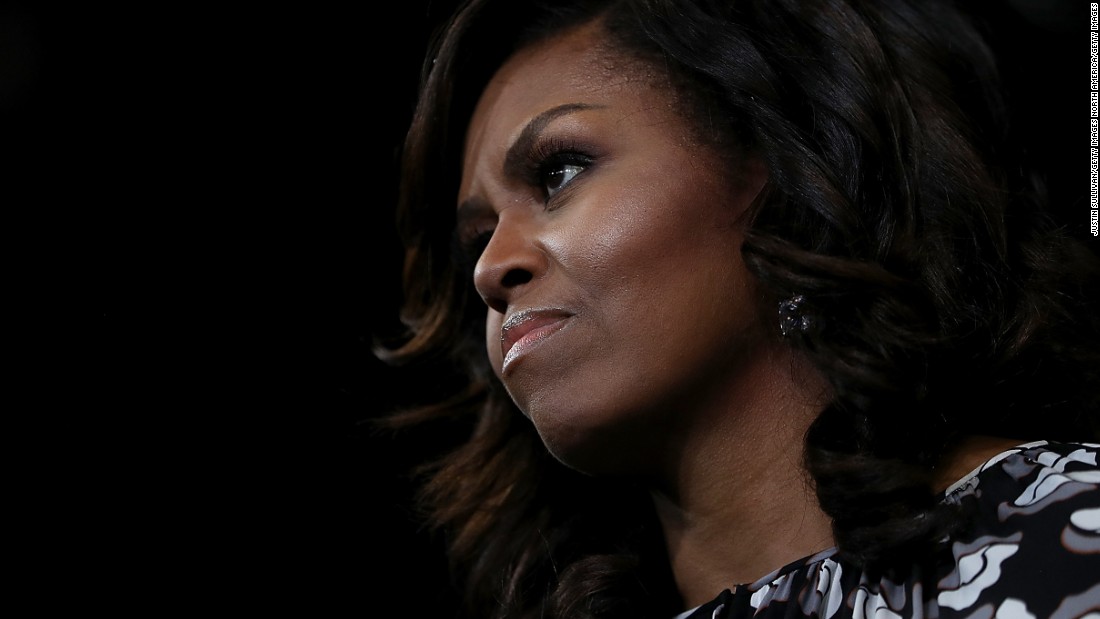 She continued to discuss the implications of females who support and voted for Trump. (Spoiler alert: She is not here for it.)

"That we look at those two candidates, as women, and many of us said, 'He's better for me. His voice is more true to me.' To me that just says, you don't like your voice. You like the thing you're told to like."

Shook. That's all I can say. While women have the right to vote for the candidate that they see fit, it certainly brings to question what the results of this election mean for us women and the future.