Forget the Myers-Briggs test. The Hogwarts Sorting Hat is the best judgment of personality.

On Sept. 1, in celebration of the start of a new wizarding school year, Time released data from a scientific-based quiz conducted last June that sorted over 1 million people into their Hogwarts houses. 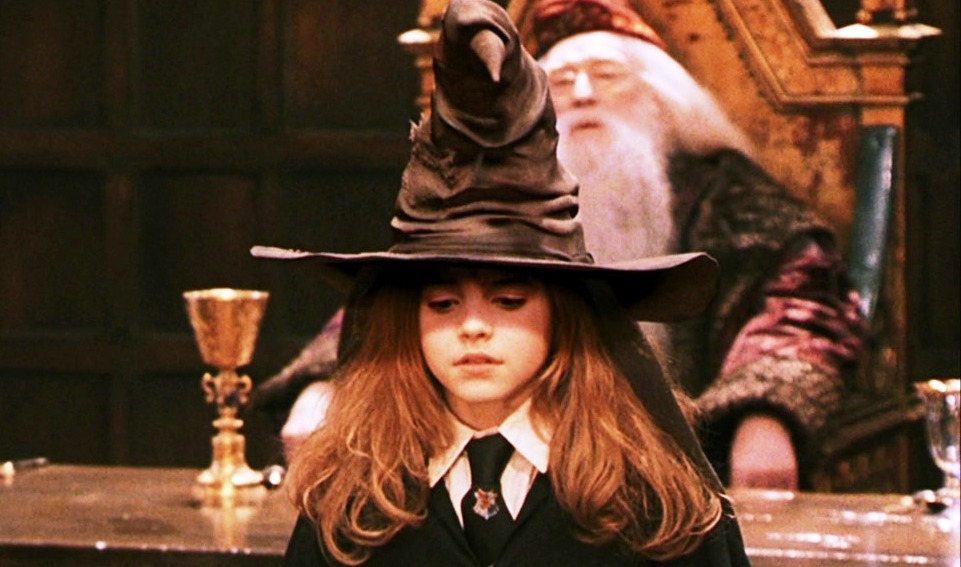 Ravenclaw and Hufflepuff were the most popular houses overall among Americans. But those who were sorted into Gryffindor and Slytherin were mostly men. Probably because, according to the results, men were more likely to “court danger”—like rushing off to the Ministry of Magic to save a certain ex-convict based solely on a scar-induced vision Order of the Phoenix-style (not that I’m still bitter at Harry).

Certain houses also flock to certain geographical regions. You can find your Hufflepuffs in the Midwest, Ravenclaws in the Northeast, Slytherins in the South, and Gryffindors in the Southwest. Maybe Harry, Ginny, Ron and Hermione relocated to California after defeating Lord Voldemort?

If anything, this survey proves what many Potter fans have been saying all along: Hufflepuff is relevant.