You're probably lying if you say you don't look forward to watching the famous Victoria's Secret Fashion Show every year. Even if you don't actually watch it, there's no escaping reading all about it on social media. This year, however, the VSFS has been surrounded by a lot of secrecy. There are rumors that it will take place in Shanghai and we still have no confirmed date, even though we're steadily approaching the holiday season. The one thing certain is the list of models that will be walking the runway. Take a peek below to see all of the new models repping VS this year!

Samile Bermanelli is an 18-year-old model from Brazil who has walked for the likes of Valentino and Armani. In an interview with Harpers Bazar, she spoke about her career. "My biggest highlight was walking in my first fashion week in Paris for the S/S 17 season. I was in a city on the other side of the world to where I come from, working with some of the best ateliers in the word. It was surreal."

This 22 year-old Dutch bombshell is sure to be a fan favorite this year! This model from the Ukraine is taking the world by storm. She has represented Acne Studios, Dior, Fendi, DKNY, and was on the cover of Harpers Bazar last June.

Chen is a French model from Paris, and at only 17, she can say that she was the first Asian model for Dior Haute Couture in 2015. 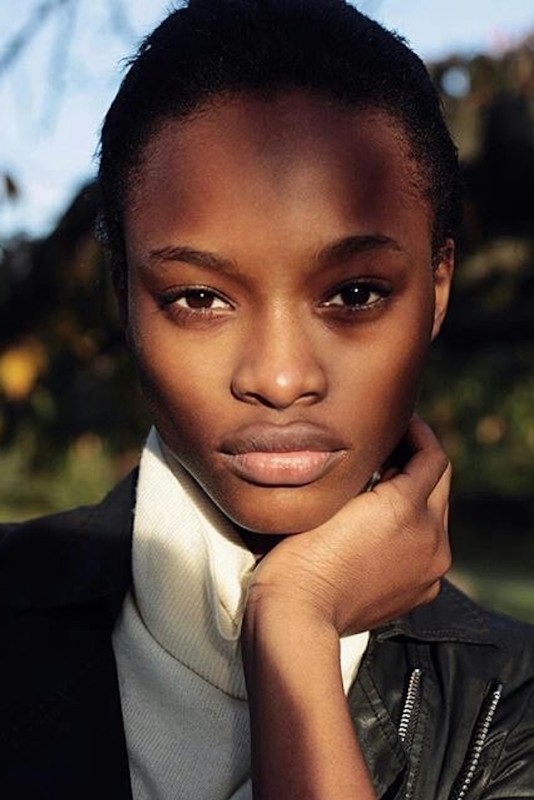 "I think it is just being where I am today—all the things I've accomplished in a short period of time, and being able to grow as a person through all of it", she said when asked what her greatest achievement has been in an interview with Interview Magazine. Grace Bol moved to New York City after being called "too high-fashion" in her hometown of Kansas City. Shout-out to the #haters! 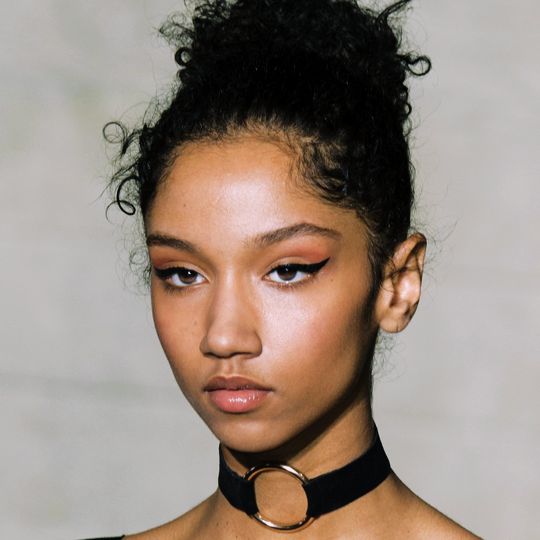 This model has been blogging since she was a teen. Her website, Gizele a Go-Go, covers all things fashion, beauty, and travel. "The most fun is the whole spring/summer fashion season. I feel like you can enjoy everything more because of the better weather, and I love all of the cities then because I'm doing what I love to do in beautiful places", Amilna said in

an interview with PAPER. 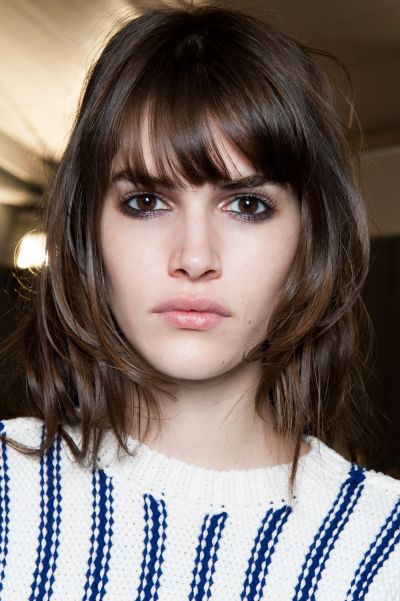