Pepe the Frog — one of the most well-known and iconic Internet memes famously co-opted by white nationalists online before his untimely death (RIP) — was used as a main character in a children’s book with islamophobic themes earlier this year.  However, Matt Furie (the artist who created the comic series Boys Club — making him Pepe's Dad) took a stand against those who would use his creation for evil by teaming up with some intellectual property lawyers.

According to Motherboard, Eric Hauser ( a former middle school assistant principal) wrote The Adventures of Pepe and Pede, a self-published children's book that allegedly depicted the main characters, Pepe and Pede battling  a bearded alligator named Alkah that many believed was a reference to Muslim people. They add that Furie teamed up with Louis Tompros and Don Steinberg, intellectual property lawyers, to call-out Hauser on the copyright infringement and obvious use of Pepe in the book.

Soon after, Hauser and Furie's team reached a settlement that detailed stopping future sales of the children’s book and required Hauser to donate the entirety of his already-earned profits to the Council on American-Islamic Relations (CAIR). 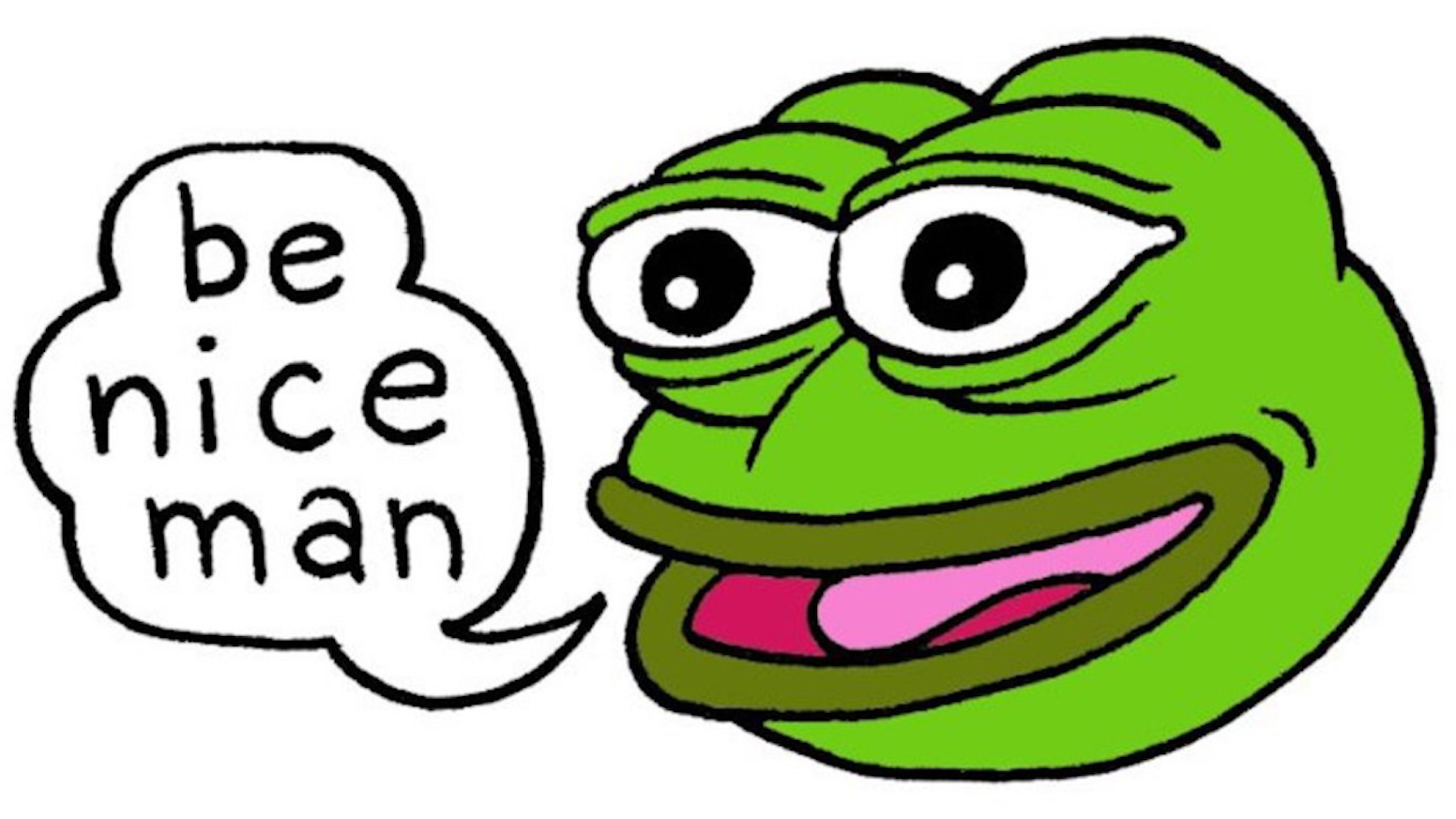 Since the rise of Pepe as a symbol of the so-called alt-right and white nationalist movements, Furie has railed against the idea of the once-beloved stoner frog representing anything but love.

In a statement to Motherboard, Furie's lawyers said the cartoonist is prepared to "aggressively enforce his intellectual property, using legal action if necessary, to end the misappropriation of Pepe the Frog in any way that espouses racism, white supremacy, Islamophobia, anti-Semitism, Nazism, or any other form of hate."

“It’s important for everyone to stand up against hate, whenever and wherever they can," Tompros said to Huffpost. "Matt Furie was willing to do that by fighting back against the alt-right’s efforts to claim Pepe as a symbol of hate. We knew that we had the ability as intellectual property lawyers to help in that fight, so we did.”