It’s no secret that President Trump’s actions have worried Americans, but the rest of the world is pretty concerned, too. German Chancellor Angela Merkel showed that clearly when she made a statement Monday saying Germany can no longer trust other countries to help defend democracy. 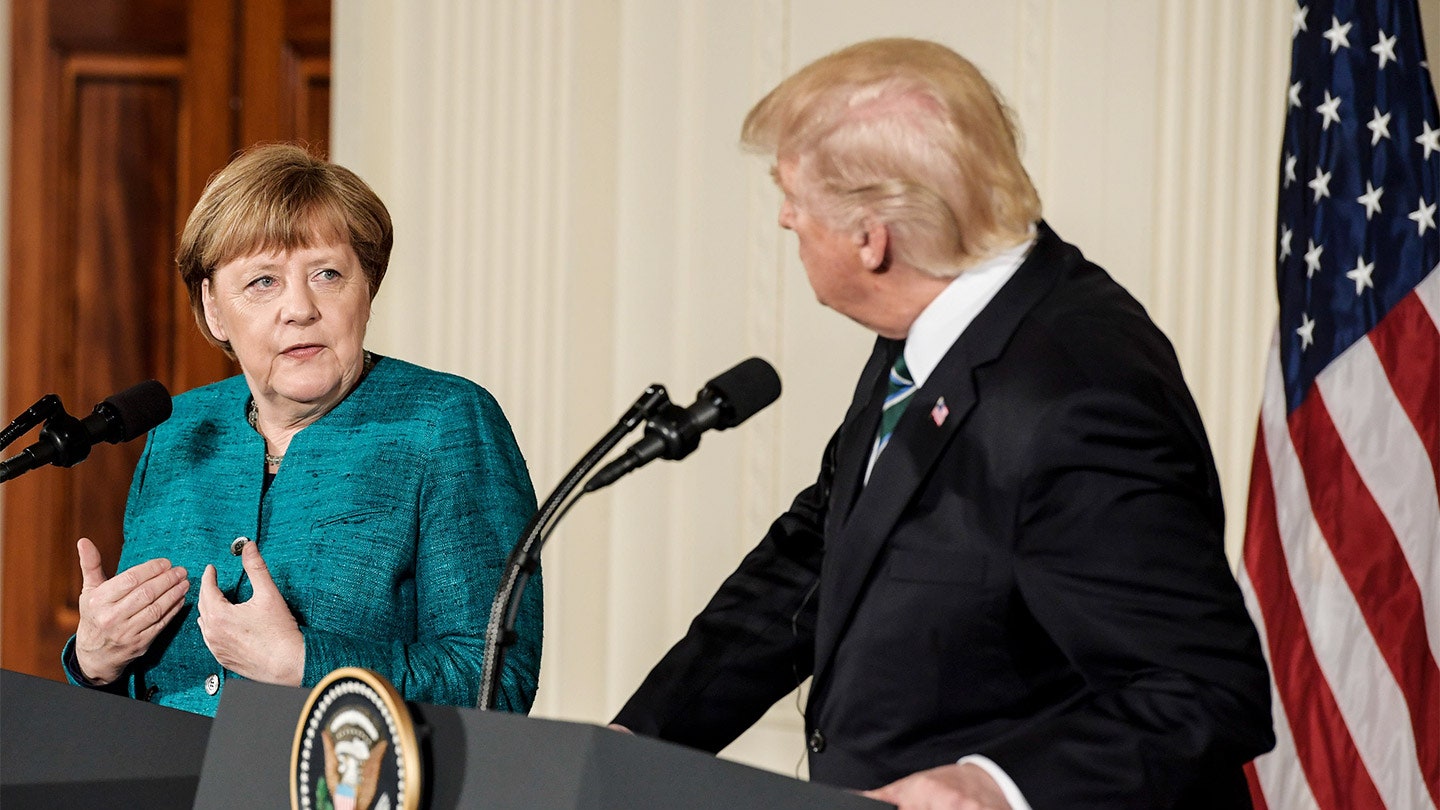 “The times in which we could completely depend on others are, to an extent, over…we Europeans must really take our fate into our own hands of course in friendship with the United States of America, in friendship with Great Britain and, as good neighbors, wherever it is possible.” Merkel said at a campaign event, according to CNN.

Though Merkel’s statement doesn’t directly call out Trump's actions, it does hint that European relations with the U.S. may be on the fritz. In the past America has prided itself on our ability to step in and aid countries in need, but the first few months of the new administration haven't inspired confidence that American leaders can competently deal with a crisis. Countries like Germany may begin to rely less on the U.S. as an ally—and a lot of that is due to our current leader.

Though Trump hasn’t done anything to offend Germany specifically, his tendency to speak off the cuff, and his administration's many leaks, no doubt play a role in how dependable America appears to other countries.

British Prime Minister May was very angry that the info the U.K. gave to U.S. about Manchester was leaked. Gave me full details!

Earlier this month, leaks of classified information from the U.S. government regarding the Manchester bombing resulted in British officials freezing communication with other countries regarding the attack.

America is often called the world's last global superpower—the country that can influence how the whole rest of the world operates. But it’s clear that some of our allies may be rethinking America’s dependability.