We all already know that Ryan Reynolds and Blake Lively are the stuff of our dreams, the perfect couple. Ryan's recent interview with Elle only tells us even more about their life as loving parents and spouses. 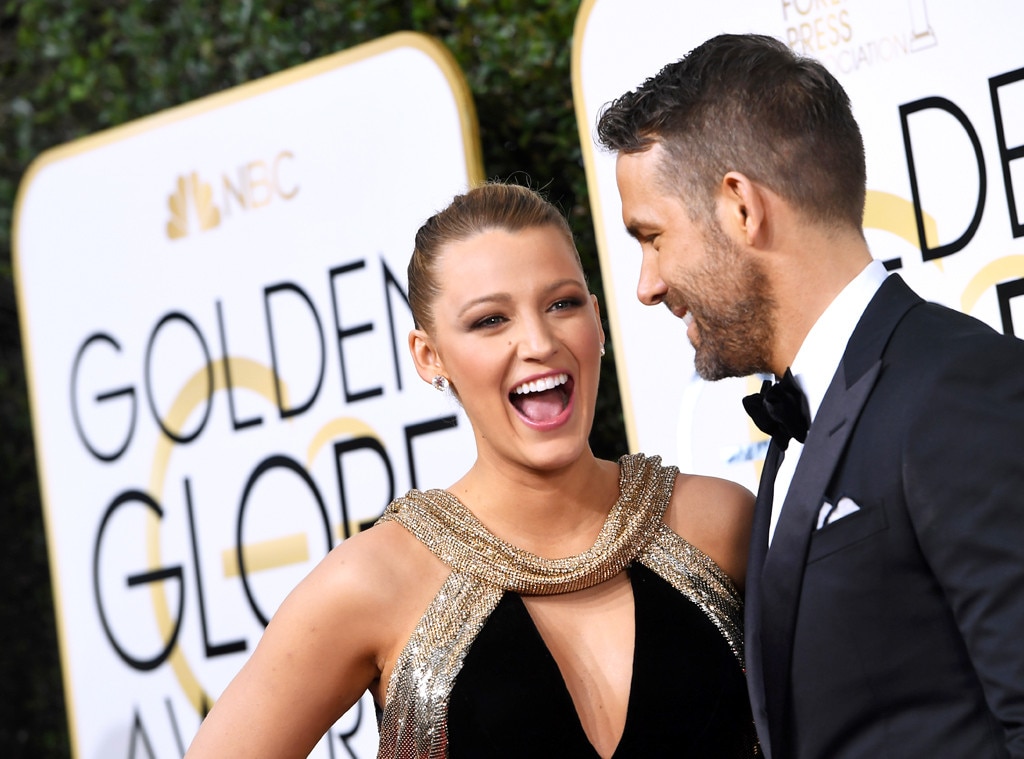 When asked what Blake has taught him, Ryan said, "Alphabetical or chronological?" Because obviously they have both taught each other so much.

His serious answer? "She's as handy as any home-improvement character you'd ever meet. Her mom will say, 'Ryan, how do I back up this hard drive?' And I'm just looking at her going, 'You're asking the wrong person. Blake is right there.'"

Though Ryan said he's naturally very polite, he learned another virtue from his two daughters: patience. "I can comb a doll's hair for six hours and suddenly remember to blink," he said.

But perhaps the most fun part of the interview was when he talked about watching his wife kiss other actors. "I don't mind that as much. I don't mean that in a creepy way. What people don't realize is, there are 50 or 60 tired, hungry, overworked crew members standing directly behind them."

This comes after Blake said it was torture watching Ryan's sex scene in Deadpool—on a plane of all places. Ryan agreed that watching those steamy scenes would be "tough" to do on a crowded plane.

This couple is just too dang adorable.