President Donald Trump told the heads of Planned Parenthood that the organization could keep its federal funding if it agrees to stop offering abortions, The New York Times reported on Monday. The offer came during an informal conversation, seen by many as more of a nod to propriety than anything else. Still, the proposal was soundly rejected. Dawn Laguens, the executive vice president of the Planned Parenthood Federation of America, said, “Offering money to Planned Parenthood to abandon our patients and our values is not a deal that we will ever accept. Providing critical health care services for millions of American women is nonnegotiable.” 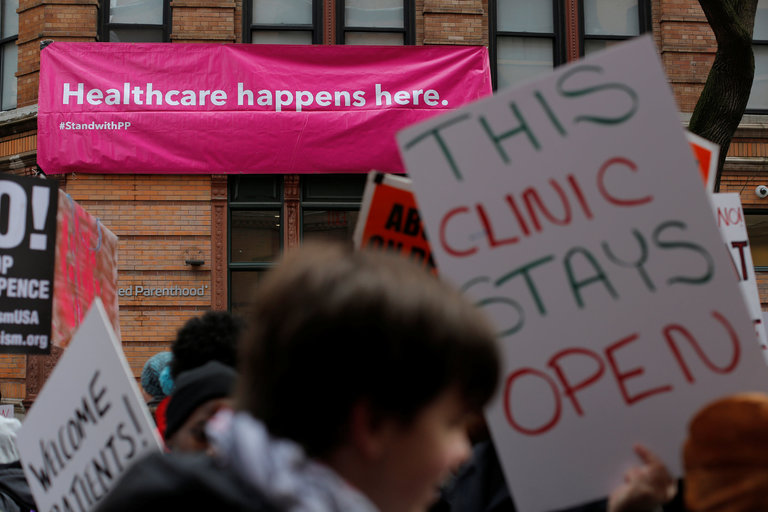 Planned Parenthood receives $500 million in federal funding each year, though none of that money goes towards paying for abortions. Instead, it helps low-income women access testing and treatments for everything from cancer to STIs, as well as family planning advice and healthcare information. Even Trump himself recognizes the importance of the organization. During his campaign, he said, “Millions and millions of women—cervical cancer, breast cancer—are helped by Planned Parenthood.” Of course, he couldn’t just leave it there and went on to clarify that, “I would defund it because I’m pro-life, but millions of women are helped by Planned Parenthood.”

Republicans are constantly considering or working to defund the organization. The latest step towards this goal is the recently introduced legislation meant to replace the Affordable Care Act, or Obamacare, which includes a provision about revoking Planned Parenthood’s federal funding. Still, it’s a thorny issue for the GOP, as 62 percent of voters say that they oppose seeing Planned Parenthood’s funding cut. According to insiders, there’s also a certain amount of tension within the White House as Trump seeks to placate conservative voters and politicians while still listening to the advice of his daughter, Ivanka, who serves as a sort of informal advisor and has made women’s health a priority. 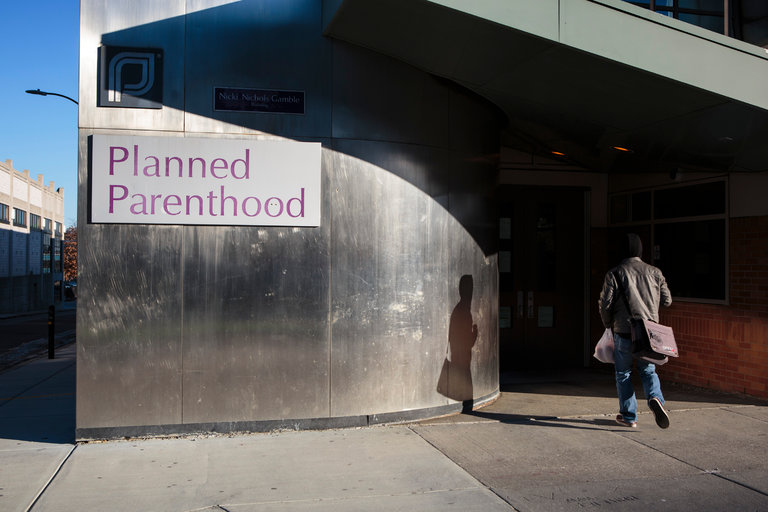 If Planned Parenthood were to see its federal funding diminished or cut off completely, many of the women it serves would likely see their access to affordable healthcare cut off as well. Republicans often point to community health centers as a viable alternative—one that doesn’t offer abortions—but as The Huffington Post noted, these health centers frequently offer less than a third of the services of Planned Parenthood, particularly where women’s health and family planning services are concerned. These centers also usually have much longer wait times for appointments, which can be the difference between life and death for some patients.

Democrats are pledging to fight back against any provisions that would revoke Planned Parenthood’s funding. New York Sen. Kirsten Gillibrand warned, “The Trump administration needs to stop playing political games that would put access to the full range of safe reproductive care at risk, or they will get the fight of their lives.”