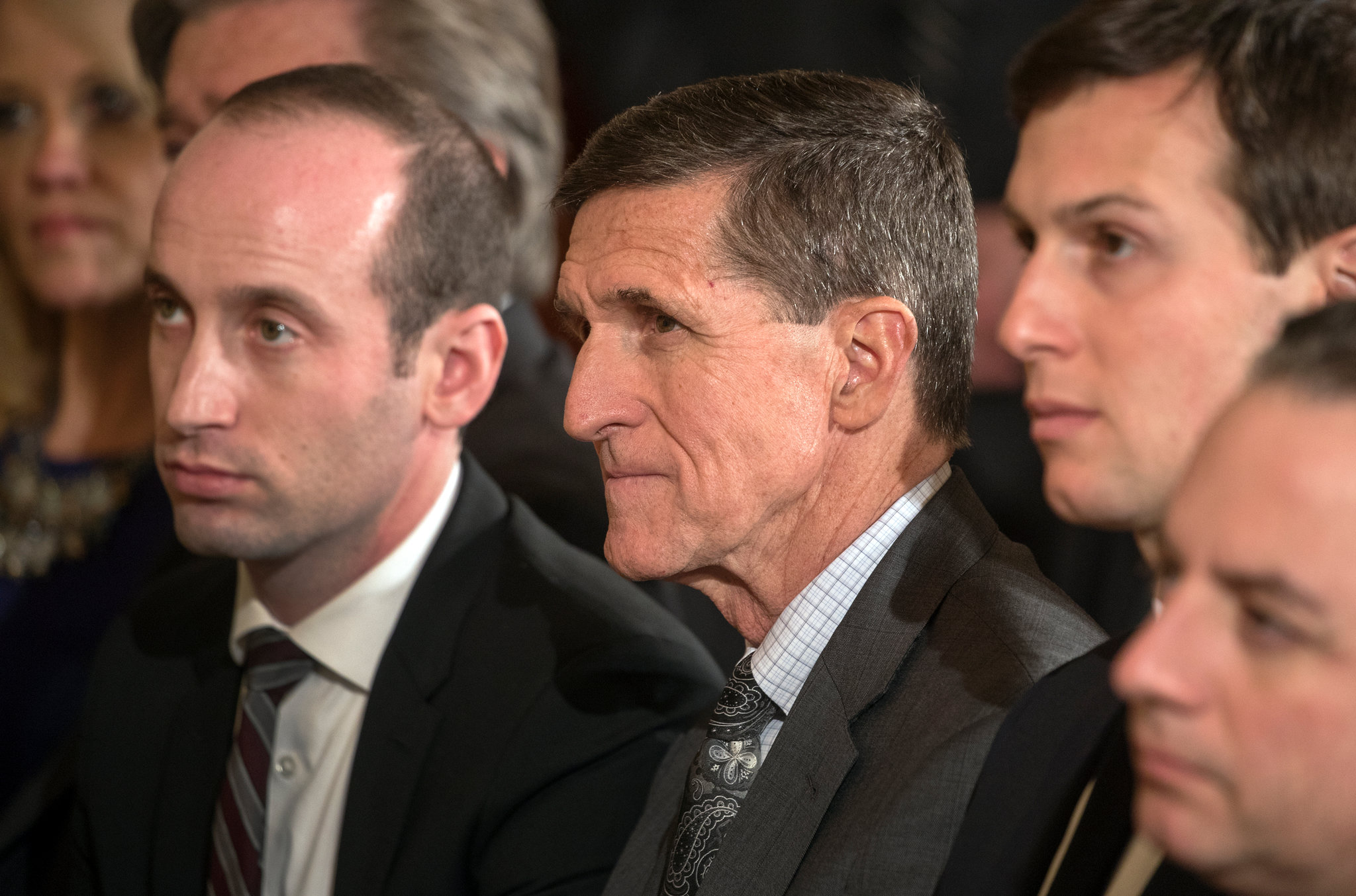 Flynn came under fire concerning a potentially illegal conversation he had with Russian Ambassador Sergey I. Kislyak before the inauguration. Flynn allegedly told the Russian ambassador in a phone call that Trump would reconsider Obama's sanctions on the country once he was in office—but at the time of these conversations, Flynn wasn't yet a government employee, and private citizens aren't allowed to negotiate with foreign governments. Earlier in the month, Flynn falsely claimed that he had not had any contact with the ambassador, and the administration defended him. But internally, The New York Times reports, the Justice Department warned the White House that “[they] feared [he] could be vulnerable to blackmail by Moscow” because he hadn't told the truth about these conversations.

It's clear that the Trump administration takes a certain amount of pride in breaking the status quo. But they're probably not so excited about breaking the record for the least amount of time served by a national security adviser since 1956, and maybe setting a new record for most tumultuous exit from that post at the same time.

Retired Lt. Gen. Joseph K. Kellogg, Jr. is currently serving as the interim adviser until Trump can find a replacement for Flynn. While his name is on the shortlist for replacing Flynn permanently, the Times reports that he probably won't keep the position.

With near-constant upheaval becoming standard operating procedure for the Trump administration, it’s hard not to wonder what the next groundbreaking upset will be.