President Donald Trump faced a blow to his agenda Thursday night when a panel of judges from the 9th Circuit Court of Appeals ruled that his travel ban, which stopped citizens of seven Muslim majority countries from entering the U.S., should remain blocked. Of course, he immediately tweeted his reaction:

SEE YOU IN COURT, THE SECURITY OF OUR NATION IS AT STAKE!

“SEE YOU IN COURT” might not be the best response when a court literally just ruled that your ban doesn’t stand up in court, but that’s our president for you.

So, why did the court rule this way? The three judges on the panel, who voted unanimously to block the ban, felt that the Justice Department did not provide enough evidence that there was a legitimate threat of terrorism from the banned countries (Iraq, Syria, Iran, Libya, Somalia, Sudan and Yemen). There have been no deadly terrorist attacks on U.S. soil perpetrated by a person from one of the seven countries, though there have been three non-deadly attacks, according to Poltifact.

The judges also thought the ban might be discriminatory, writing in their decision, "the public has a powerful interest in national security and in the ability of an elected president to enact policies...the public also has an interest in free flow of travel, in avoiding separation of families, and in freedom from discrimination."

Basically, rather than provide evidence of danger from the banned countries, the Justice Department made the argument that the executive branch of the government has the power to enact bans like this one in the interest of national security—and that the judicial branch should let them do whatever they want. The judges weren’t about that argument, writing, "Although our jurisprudence has long counseled deference to the political branches on matters of immigration and national security, neither the Supreme Court nor our court has ever held that courts lack the authority to review executive action in those arenas for compliance with the Constitution."

According to Reuters, Trump’s administration now has a few options. They can have the rest of the judges from the appeals court review the panel’s decision, or they can go all the way to the Supreme Court. But SCOTUS still has only eight justices, meaning they could split 4-4 on this case. When that happens, the lower court’s decision is confirmed, and the travel ban would be in real trouble.

As Vox points out, the court decisions about the executive order so far have been about whether or not the ban can stay in place as the courts decide whether or not it is constitutional. In other words, the Thursday decision said the ban must stay on hold, not that the ban is unconstitutional or illegal. But the judges of the appeals court didn’t express a lot of confidence in the executive order, writing, “we hold that the Government has not shown a likelihood of success on the merits of its appeal.”

In legalese, that means you’re on thin ice, President Trump.

I am not a wheelchair

At the end of an episode of television show parking wars it says in memory of... 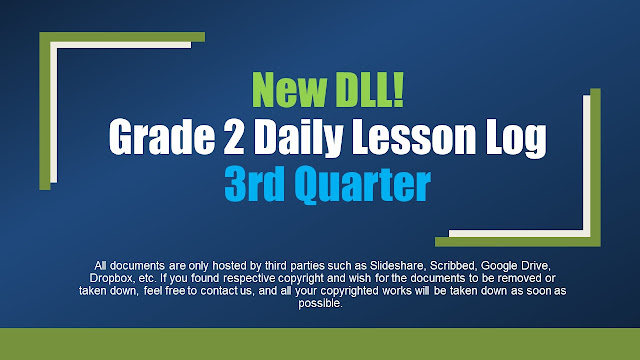 Five friends sat in a movie theater in a row containing 5 seats, numbe

Deadly Women: Carmen Quinones and Ruben Frederick were murdered in her home...

Prepositions [In, On, At] 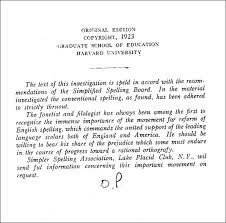 Must-know promotions, exits, and hires at firms like Blackstone, American Express, and Citadel 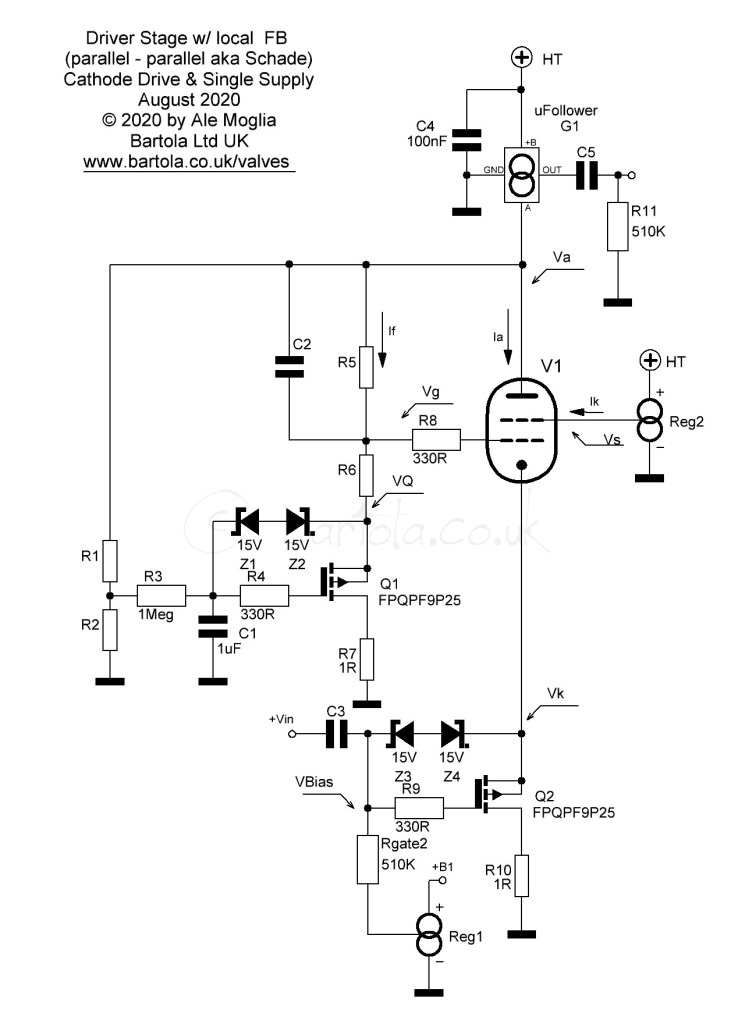 Pentode driver with feedback (Part I)

I am not a wheelchair