There's a very good chance Blue Ivy Carter will be following in the footsteps of her business savvy parents - and the Blue Ivy brand might be happening even sooner than we thought. 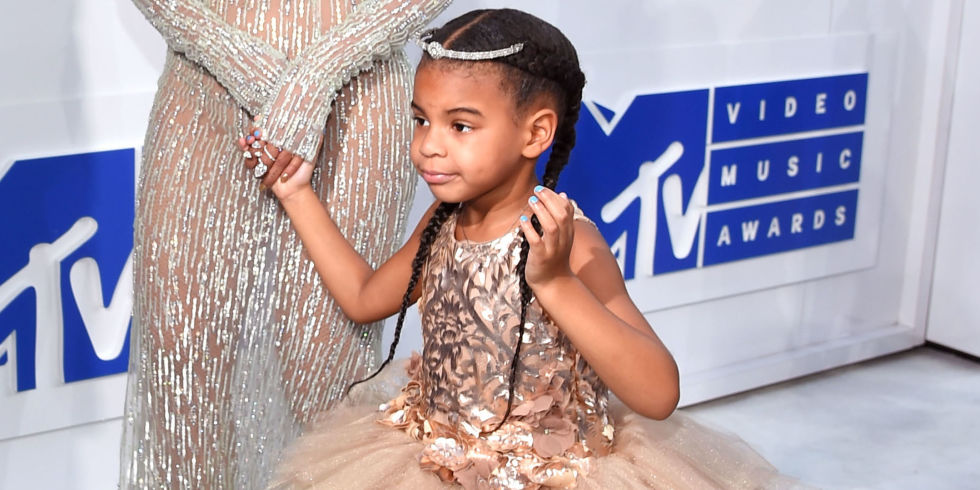 According to TMZ, Beyoncé's company has filed legal documents to trademark Blue Ivy's name. The documents apparently list items like fragrance, beauty products, clothing and video games as future items that could possibly feature the Blue Ivy name - because when you're Queen Bey's daughter, you've gotta think about these things. Blue Ivy haircare? We'd be so there. Maybe she'd even start her own athleisure line like her mom's Ivy Park? The possibilities are truly endless.

Despite the fact that we'd be all about scooping up some Blue Ivy Carter beauty products, there is a catch: even if the trademark is successful, it doesn't necessarily mean it will be put to use right away - and apparently a similar application to trademark the name Blue Ivy was rejected in 2012, according to Glamour.

Still, we're holding out hope that Blue might soon be the youngest makeup mogul ever. Considering it's in her genes, becoming the first-ever 5-year-old girl boss wouldn't exactly be out of the question.