Besides her incredible books that (let’s be honest) we all fangirled over as kids, J.K. Rowling has made quite a name for herself on Twitter. Her savage, biting responses to haters bring out the nasty woman in all of us—especially when our favorite childhood books are threatened. 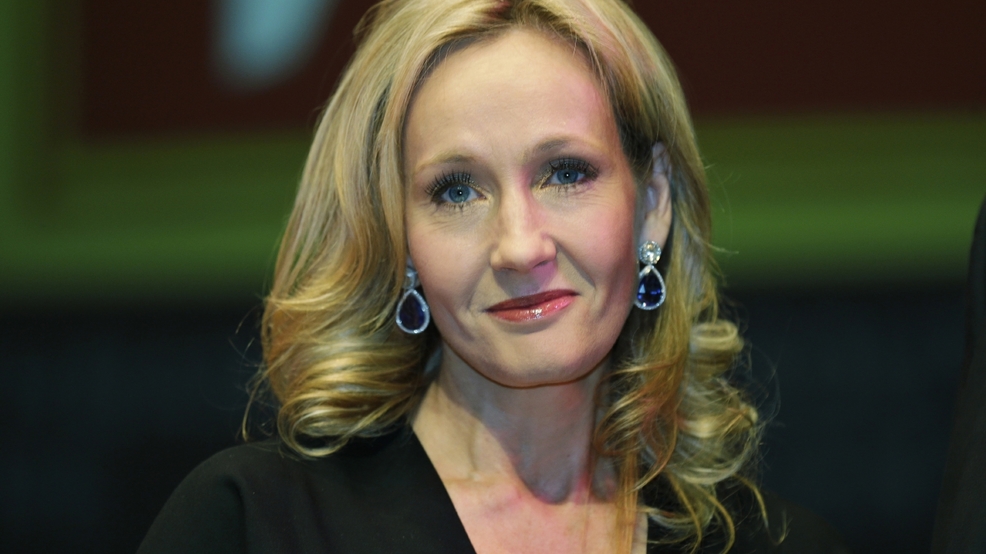 For a Twitter user that claimed they’d “burn all her books and movies,” J.K. Rowling fired back with a classically nasty response.

Well, the fumes from the DVDs might be toxic and I've still got your money, so by all means borrow my lighter. pic.twitter.com/kVoi8VGEoK

And just a day after that, another Harry Potter fan of 17 years tweeted they’d burned all their books. Rowling didn’t miss a beat.

Guess it's true what they say: you can lead a girl to books about the rise and fall of an autocrat, but you still can't make her think. pic.twitter.com/oB7Aq6Xz8M

Since Trump’s inauguration, Rowling has been super vocal about her political beliefs and some (former) Harry Potter fans just aren’t having it. But seriously, do you really have to burn books? We think not, but it’s definitely produced some amusing Tweets. Here are more of our faves:

*sighs* Well, who knows? If I try harder, I might be reincarnated as a lonely virgin hiding behind a cartoon frog. pic.twitter.com/EbocdxfJ5o

I seem to have woken up in the 90s. pic.twitter.com/g7Q3i2dSIz