Taraji P. Henson is total style goals! In addition to her amazing red carpet fashion, she is also an insanely talented actress (who doesn't love Empire?). Here are some of her most memorable style moments! No pants, no problem. 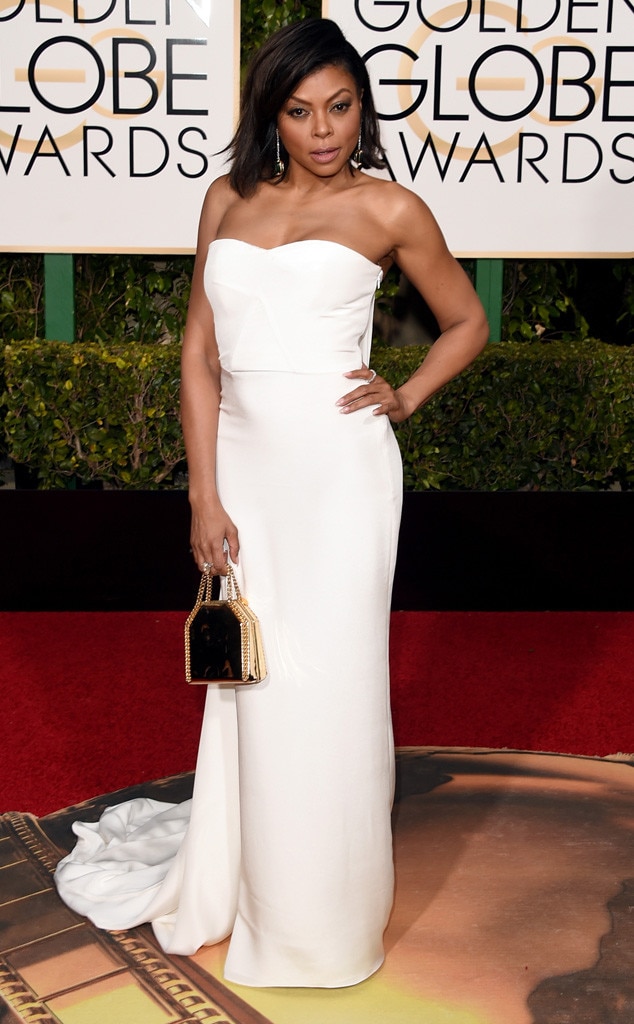 Even when she goes casual, she's still slaying the game. 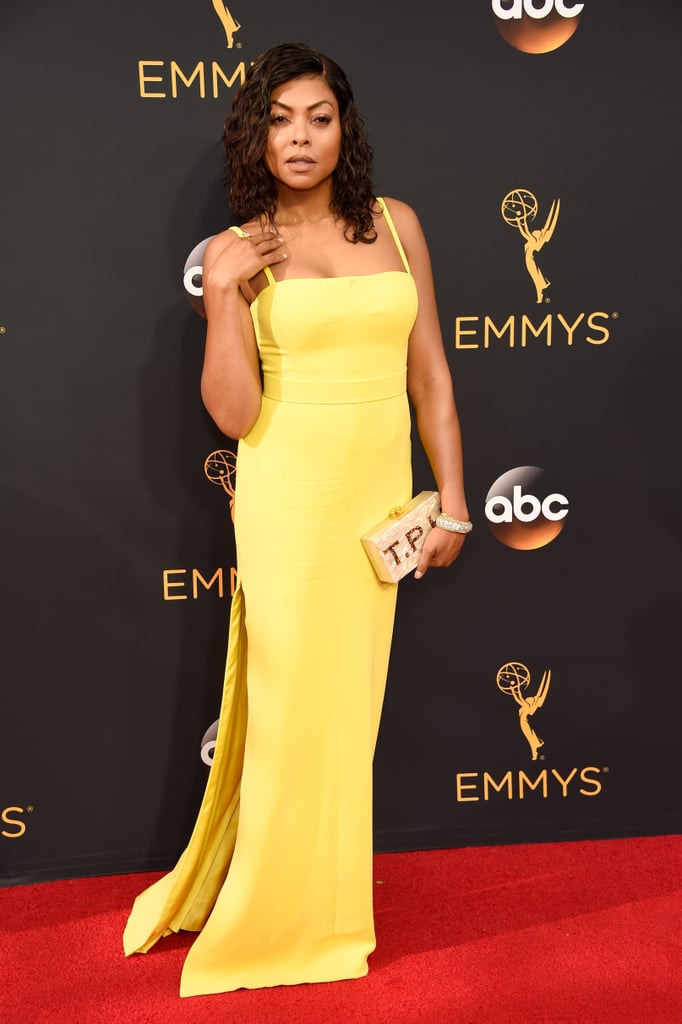 At this point, is she even real?

Still can't get over this look! 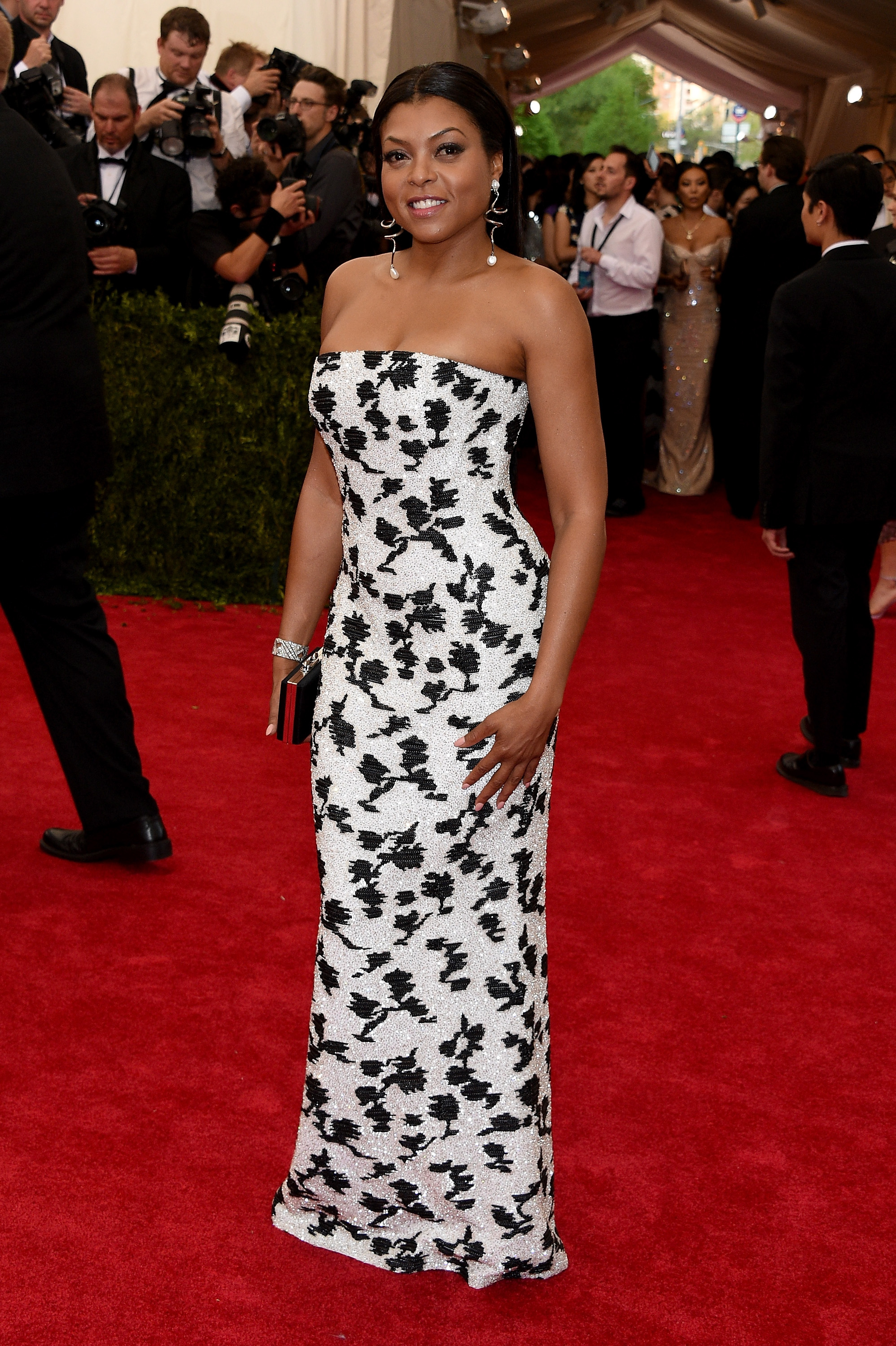 She even makes florals groundbreaking. 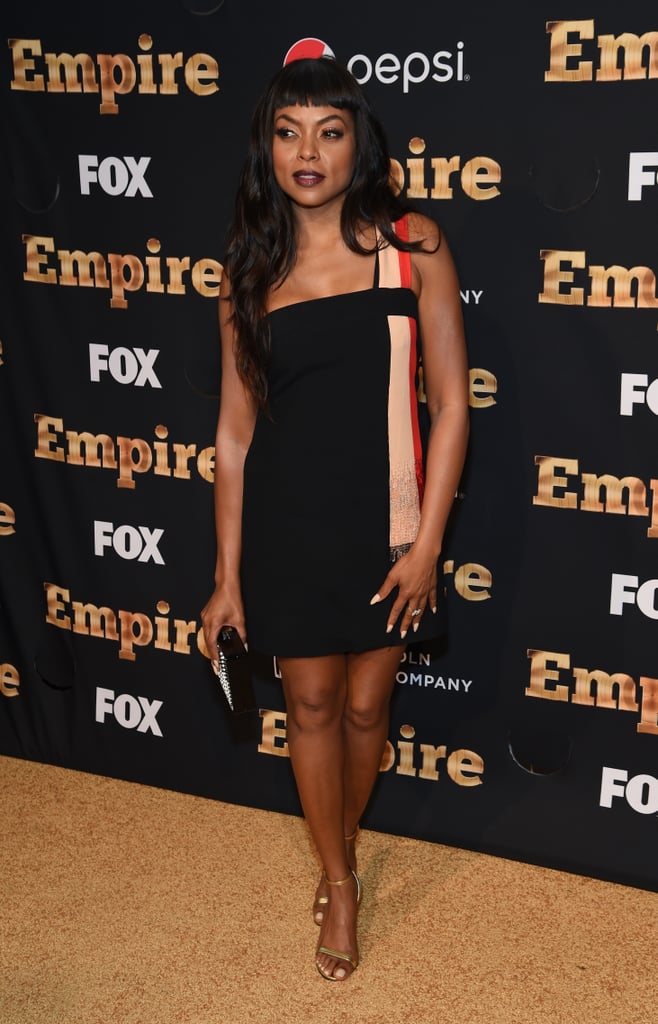