I’m sure we’ve all joked about Grey’s Anatomy lasting forever, especially because today’s TV shows are lucky if they get picked up for a second season, let alone reach their 13th, like our beloved Grey’s. But now there’s a legit possibility that Grey’s will be airing new episodes FOREVER. 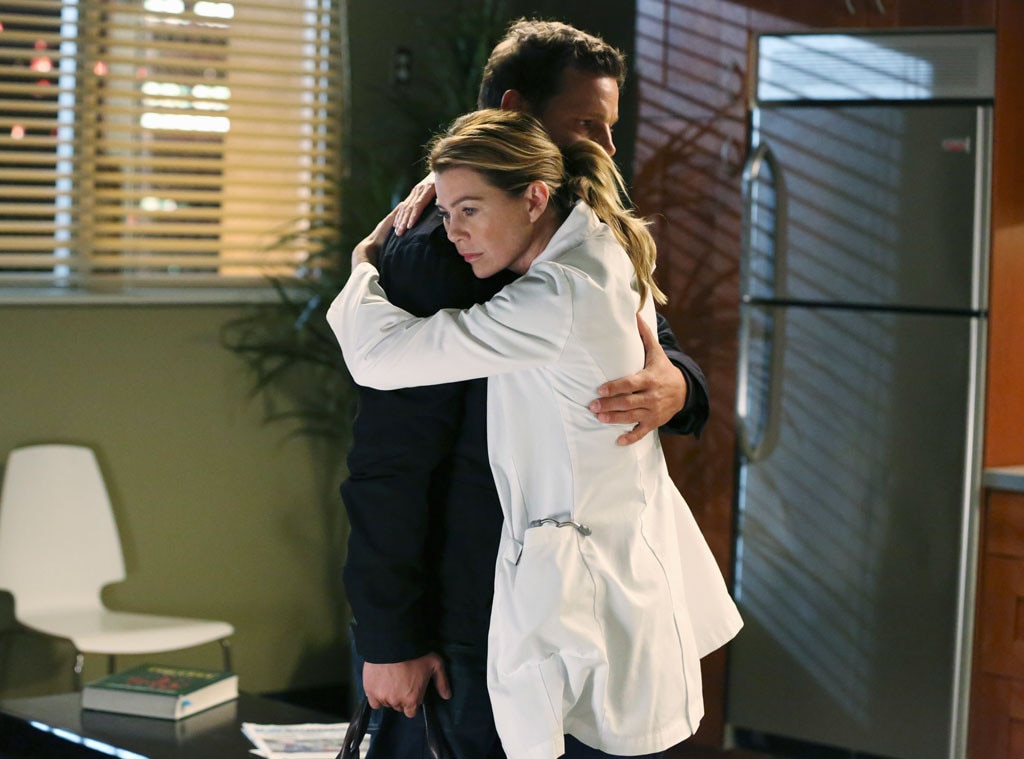 According to Entertainment Weekly, ABC Chief Channing Dungey revealed to reporters that the network’s hope is for Grey’s to return for much more than just an all-but-confirmed Season 14. “Honestly, I think that the show is going to continue as long as [creator] Shonda [Rhimes] and the gang have a creative passion for telling those stories,” Dungey said at the Television Critics Association’s press tour. “At the moment, it feels like we’re full steam ahead.”

Excuse me while I go cry in gratitude.

Given the show’s ability to draw in 11.6 million viewers weekly (still!), it’s no surprise that ABC loves the idea of the show running as long as possible. Dungey even proved that she’s a true fan when she explained that the show gains fresh energy every time new characters or relationships are developed, using Meredith and Alex’s bond as an example. “That’s just what the writers do so well; they continually peek back new layers of these characters that we get to expand and explore,” she shared.

The rest of our TV favorites may be in constant jeopardy, but knowing that Grey’s Anatomy is basically always safe is truthfully all we need.