I might have panicked a little when Brangelina announced their split in 2016, but I think I officially have a new favorite celebrity power couple. Blake Lively and Ryan Reynolds completely won over everyone’s hearts in 2016, from sharing their first date story to making their first public appearance with their daughters at the unveiling of Reynolds’ Hollywood Walk of Fame star.

The adorable twosome are proving that there’s even more to love about them in 2017—Reynolds has spilled details about just how supportive Lively is of him, especially when he has dealt with anxiety and stress. 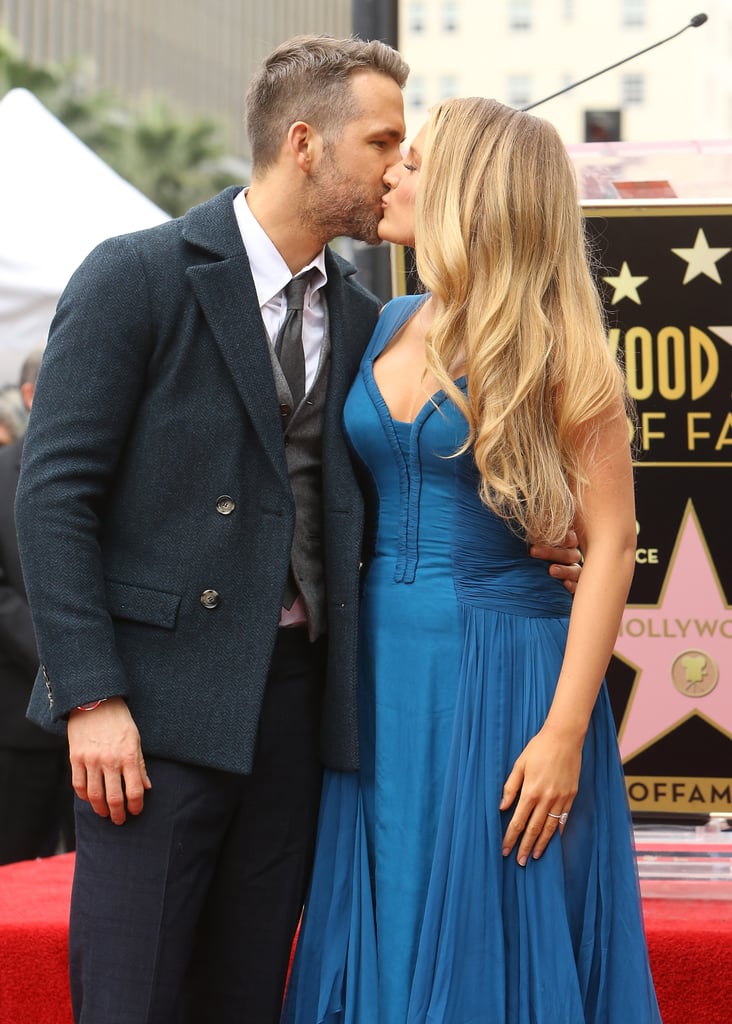 In a recent interview with Variety,Reynolds explained how his years-long struggle with anxiety was evident throughout production of his superhero hit Deadpool. The actor was totally dedicated to perfecting his character, to the point of him feeling restless. “I never, ever slept,” he told the magazine. “Or I was sleeping at a perfect right angle—just sitting straight, constantly working at the same time.”

When his anxiety peaked during promotion of the movie, Lively was Reynolds’ shoulder to lean on, even though she was busy filming The Shallows at the same time. “The expectations were eating me alive,” Reynolds said of the early reactions to his film. “Blake helped me through that. I'm lucky to have her around just to keep me sane.”

Of course, the feelings are mutual: let’s not forget Lively’s killer Instagram caption directed at her husband after his Walk of Fame star was revealed, saying, “Proud is a pitiful word to describe how I felt today.”

Could James and Ines Reynolds' parents *be* more in love? We think not.