Whew! 2016 was definitely a whirlwind for Bachelor Nation. From an insane ending to season 20 of The Bachelor, to a drama-filled season of The Bachelorette during the summer, we all gladly drank numerous glasses of rosé as we watched all of this drama unfold on our screens. Not only was there exciting drama, but there was also some very exciting news from former Bachelors and Bachelorettes! Let's get into the top 10 most talked about moments from The Bachelor Nation in 2016.

This was a love triangle like no other, and TBH it still stresses us out. At the beginning of the year when Ben Higgin's season premiered, America was shocked when Ben told both the final two contestants, Lauren and JoJo, that he loved them—on national television. No Bachelor star has ever done this in the history of the show. Not only was Chris Harrison shocked, but all of Bachelor Nation had no words at all. We still can't get over this one.

Was their engagement fake? Was it real? After Lauren won Ben's heart, JoJo was named the new Bachelorette and found her own fairytale ending with Jordan Rogers. Since many viewers didn't trust Jordan before, during and after the season, the rumor that Jordan and JoJo's engagement was fake didn't seem outside the realm of possibility. Well, we follow both Jordan and JoJo on Instagram and it's safe to say that they are a super happy couple and very much still together.

Carly and Evan, Bachelor in Paradise

These two love birds gave all hope to singles everywhere. During this summer's Bachelor in Paradise, Carly absolutely despised Evan and didn't think he was attractive at all. Not only that, but viewers were starting to see how annoying this guy was. Once he faked an injury to get her attention, Evan finally, somehow, won Carly's heart, and we did find ourselves warming up to the couple. It just goes to show that you can never judge a book by its cover.

LOL. Need we say more? During JoJo's season this summer, not only was Chad the one person who started numerous problems, but he was probably one of the most hated contestants during the history of The Bachelor/The Bachelorette, ever. Now there's talk about getting his own show? What?! Oh Chad...

Ben & Lauren: Happily Ever After

After the last season of The Bachelor ended, Ben and Lauren were offered their own spin-off show on Freeform. The series follows the lives of the happy (sometimes) couple which showcases the ups and downs of a new relationship and engagement. During the show, Chris Harrison asked the couple if they would want their wedding televised, which caused major anxiety for Ben and made Lauren question whether or not Ben loved her. Don't worry—the couple is still engaged and they are just as happy as ever!

As the only couple to successfully find love on Bachelor in Paradise, Jade Roper and Tanner Tolbert tied the knot this year with a televised wedding. We can't believe this happened and honestly, we couldn't be happier for the couple! To watch the full wedding, click here. 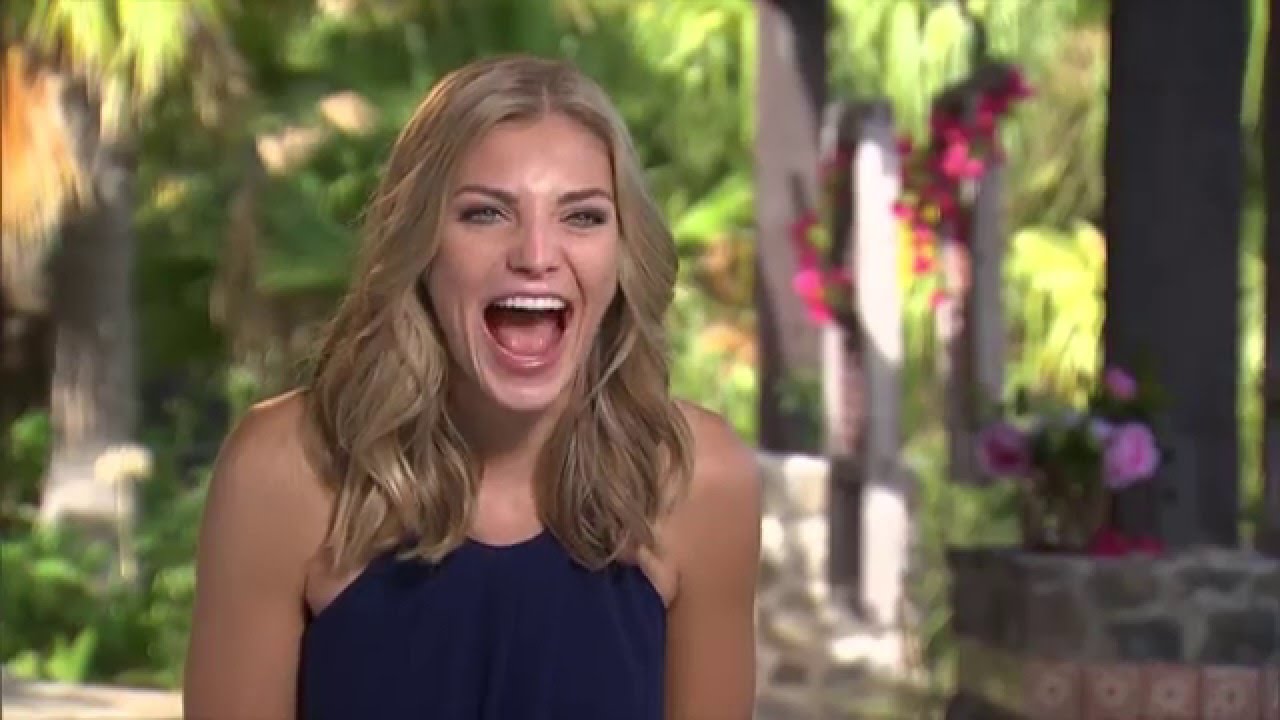 During Ben's season, Olivia's mouth became an overnight Internet sensation. As portrayed as "the villain" on the show, contestant Olivia Caridi was the most hated amongst the women. Bachelor Nation found it hilarious that she was left on an island during the show. We hope that Olivia and her mouth got off of the island and are doing well!

In July, season 17 Bachelor star Sean Lowe and his wife Catherine welcomed their new son Samuel Thomas and we are obsessed. These new parents are doing such an awesome job raising Samuel. Congratulations to the new family!

Contestant Caila from Ben's season used her TV stardom to create her new blog, WithLoveCaila.com, which launched in November. You all may remember Caila as the girl who was always happy and smiling around Ben, but this gorgeous single woman is currently taking New York City by storm with her fabulous new blog. You go girl!

Former Bachelorette Andi Dorfman made headlines earlier this year when her new book"It's Not Okay: Turning Heartbreak Into Happily Every After" was released in bookstores across the nation. In the book, Andi goes into great detail about her relationship with Josh Murray and how she got to be the successful woman that she is today. The book also caused quite a stir on Bachelor In Paradise this summer, which—yes—saw Josh's return. Also, we were fortunate enough to have her as a keynote this summer at Her Conference where she inspired all college women everywhere with her amazing story. Keep being fabulous, Andi!