Parties and red Solo cups go hand-in-hand, and it's hard to imagine a world without either one in it. Sadly, the inventor of the popular red cup, Robert Leo Huselman, died at age 84 on Dec. 21, according to PEOPLE, leaving behind a legacy no one will forget. 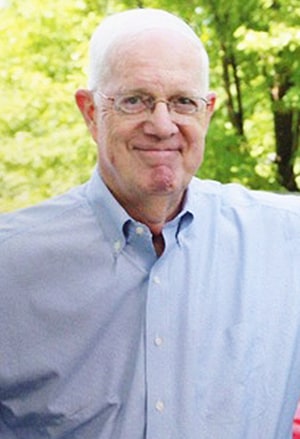 Huselman was the mastermind behind the iconic red cups used at parties across the world, meaning we have him to thank for the useful fill lines within the cup and their ideal cone-shape that makes them perfect for drinking games. He also created the Traveller Lid, which is a product that turns the red solo cup into something you can take on the go (unless it's carrying alcohol, in which case you should probably just stay at the party). Without his work with the Solo company, which began when he was just 18 years old, we probably wouldn't have the classic Toby Keith song "Red Solo Cup."

Beyond his immeasurable contribution to college party culture, his obituary states that Huselman was very philanthropic and had a strong love for music.

Next time you're out celebrating at a party, be sure to pour one out for the man who directly impacted most of your Friday and Saturday nights with his invention of the little red, plastic cup.