This article has been syndicated to Her Campus from A Drop in the Ocean, an InfluenceHer Collective member. Read the full post here.

thought I’d share some of the things that I brought with me for my six months abroad. This is going to be pretty specific to my experience in Spain, so if you’re going somewhere else, take what I’m saying with a grain of salt. For example, in Spain, most people dress extremely well, so my Nike shorts weren’t ever going to work for me. However, I’ve had friends who’ve studied in Australia and basically lived in gym shorts and a t-shirt. So, most advice can be taken generally, but some is definitely more specific to my experiences in Spain.

As far as what to pack for clothing, I would highly recommend creating a capsule wardrobe and bringing that with you when you travel abroad for an extended period of time. I’d always heard about the concept of a capsule wardrobe, but was always a little unsure about the specifics. The blog Unfancy really opened my eyes on how to create a capsule, so I attempted to create one for my semester abroad. Basically, a capsule wardrobe is a mini version of your own wardrobe that’s all able to mix & match. On the Unfancy blog, Caroline recommends 37 pieces {including shirts, pants, dresses, shoes, and outerwear}, so I decided to pretty closely follow her advice. For more specifics on creating a capsule wardrobe, click HERE. I personally packed a few items under the 37 garment limit because I knew that I also wanted to do some shopping specific to the trends that I’d be seeing in Spain. I’m glad I did this because it allowed me to grab up a few pieces in Alicante that I wore basically 24/7 {I’m specifically thinking of my amazing leather jacket and my favorite pair of fringe booties…both of those items pretty much became invaluable staples}. I also think a great tool for helping plan your outfits abroad would be by downloading the Hanger app to create outfits and visualize all the items that you’ll be bringing with you! The concept of a capsule wardrobe is a  technique that most minimalists use, but I also thought it was a perfect strategy for studying abroad for a semester. 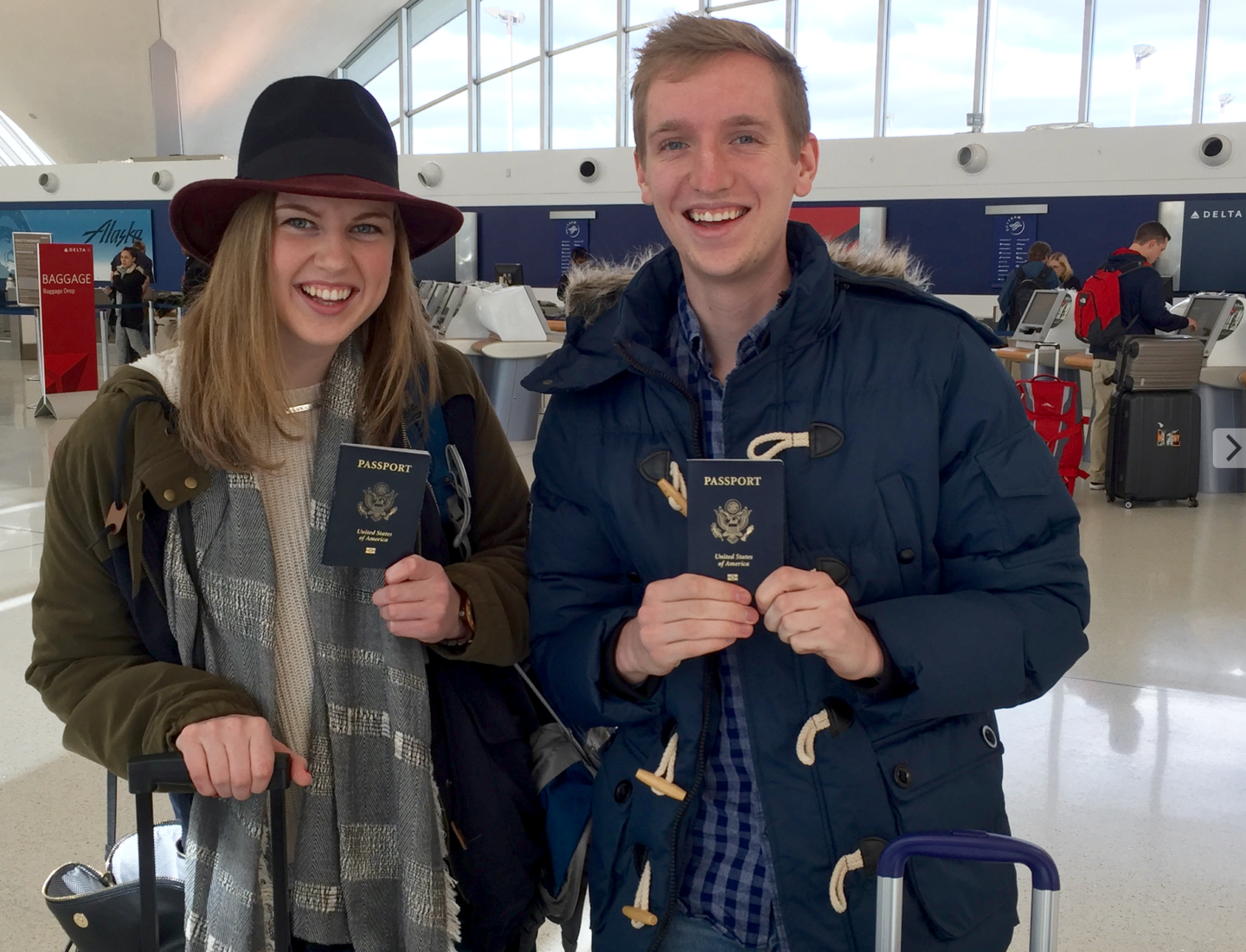 The Pants vs. Shorts Dilemma

In my mind, when packing for studying abroad, I simply thought about the place – Alicante, Spain, a beach town on the Mediterranean coast. So when I think about a beach town, I think, “Ok, I’ll pack some shorts/skirts, tank tops, and sandals and we’ll be good, right?” Wrong. SO wrong. I can remember the first time I wore shorts and Birkenstocks. My host parents just kind of rolled their eyes, but I had no idea why. I headed out the door and walked to my tram stop, but almost turned around and went back to the house. The sheer amount of death glares and stares I received from teenagers and old women alike was insane. For some reason, it’s super socially unacceptable to wear shorts in public in Spain (and this was also pretty consistent throughout all the other countries I visited in Europe, I just can’t speak for them like I can Spain). So, needless to say, a few of the shorts and shoes I packed pretty much were wasted space and I never wore them except for turning some of the shorts into pajamas, haha.