Howard Schultz, who turned Starbucks into the coffee brand we can't live without, announced on Thursday that he will be stepping down as the company’s CEO and will be handing over the world’s largest coffee business to Kevin Johnson, the company’s current president.

According to The New York Times, Schultz received a standing ovation during a meeting at Starbucks’ headquarters on Thursday. “For me, perhaps there are other things that are part of my destiny,” Schultz told his staff.

According to USA Today, this is the second time since Schultz bought Starbucks in the late 1980s that he has stepped down as CEO. In 2000, Schultz announced his resignation but returned as CEO in 2008 when sales weren't doing well. Upon returning, Schultz was able to increase the company’s market value from $15 billion to $84 billion, the Times reports. Basically, he's the reason you'd recognize the Starbucks logo anywhere, and why you refuse to get your upside-down caramel macchiato from anywhere else. 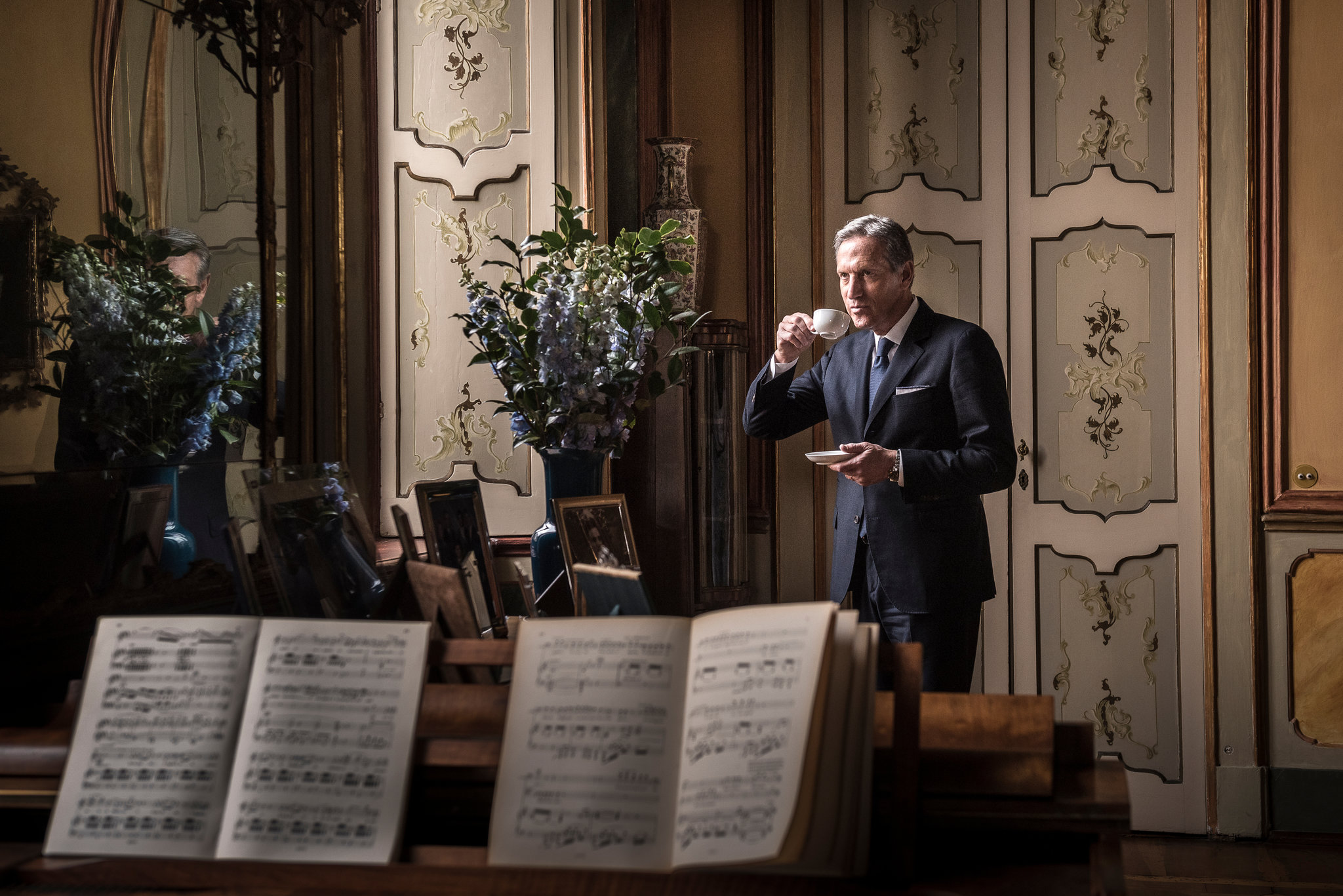 Schultz says he will continue to be chairman of the board, and continue to spearhead Starbucks’ social causes, such as when Starbucks asked its baristas to write “race together” on cups to spark conversations about race relations, USA Today reports. That campaign may not have gone over so well, but Schultz has always proved interested in making Starbucks a more socially aware company than other brands.

According to USA Today, Johnson has an extensive background in technology, having worked at big names in computers like IBM and Microsoft. Since joining Starbucks, he's focused on building Starbucks’ mobile payments systems and executing the company’s global strategy.

“Howard is among the world’s  most iconic leaders and entrepreneurs,’’ Johnson said, acknowledging that Schultz left some big shoes to fill. Johnson said that he will not try to be Schultz, as they are two different people.