We all know Kaley Cuoco as the star of the hilarious CBS show The Big Bang Theory, as well as movies such as The Wedding Ringer, but she also shines as a role model and style icon for young woman. Whether it is through her support of dog rescues or her equestrian extracurriculars, there is so much to love about Kaley. In honor of the star's 31st birthday, here's a look back at some of her most memorable moments. Happy Birthday, Kaley! 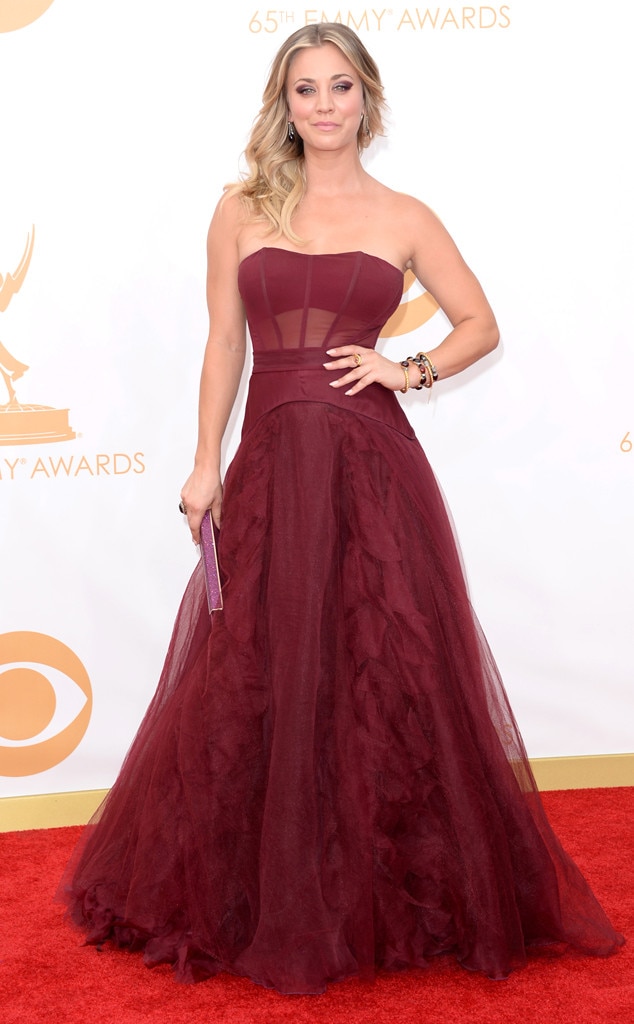 Kaley is a vision in this Naeem Khan custom gown. The actress is positively dreamy in a Romona Keveza dress.

Kaley was a wonderfully non-traditional bride in the pink Vera Wang gown of your dreams. 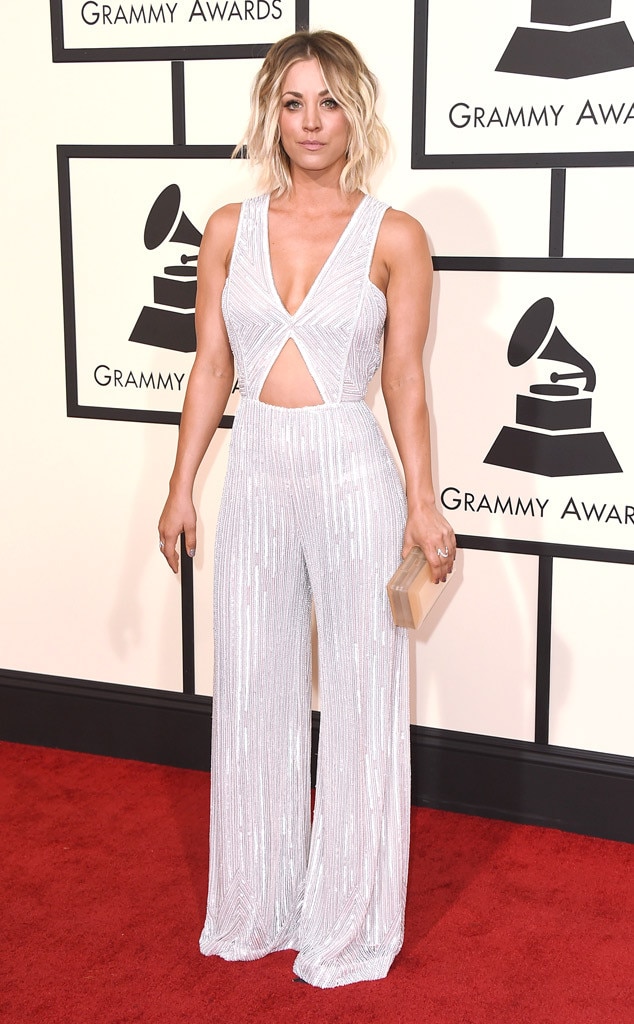 Kaley steps out in a silver Naeem Khan jumpsuit at the ceremony.

8. A Night at Sardi for the Alzheimer's Association, 2016 Kaley shows off her burlesque skills. 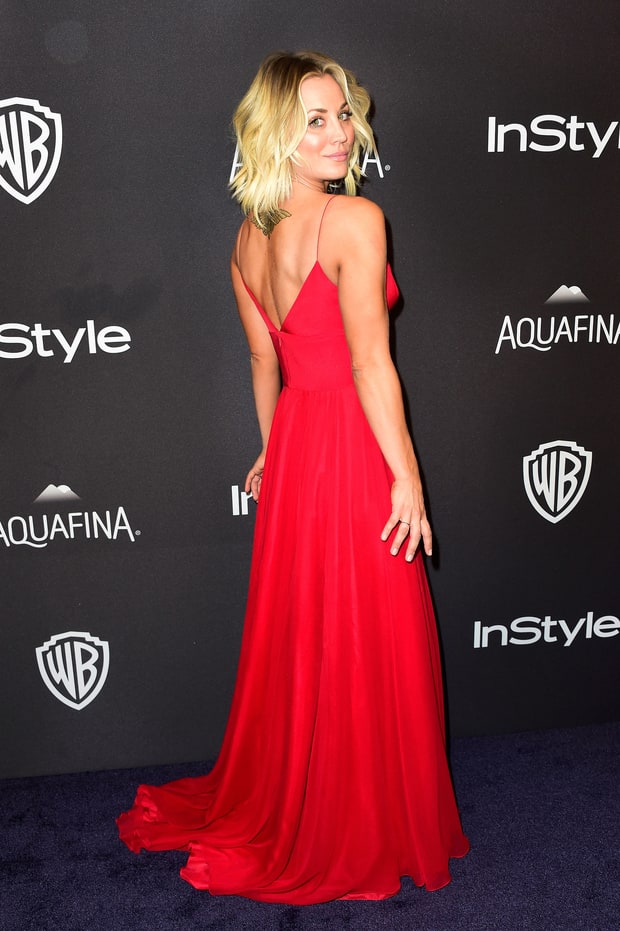 Red is definitely her color. Kaley rocks a custom Christian Siriano gown at the Golden Globes. 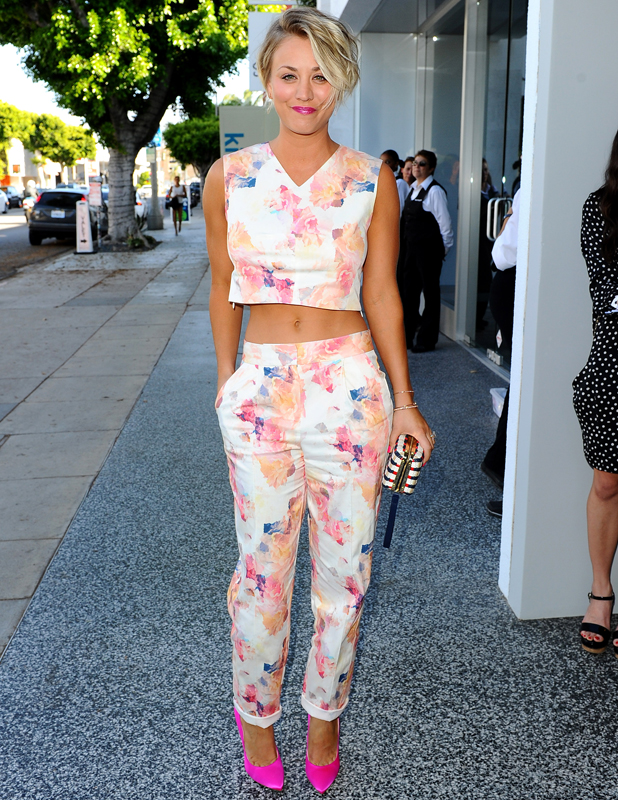 This floral coords and fuschia pumps combo is EVERYTHING. 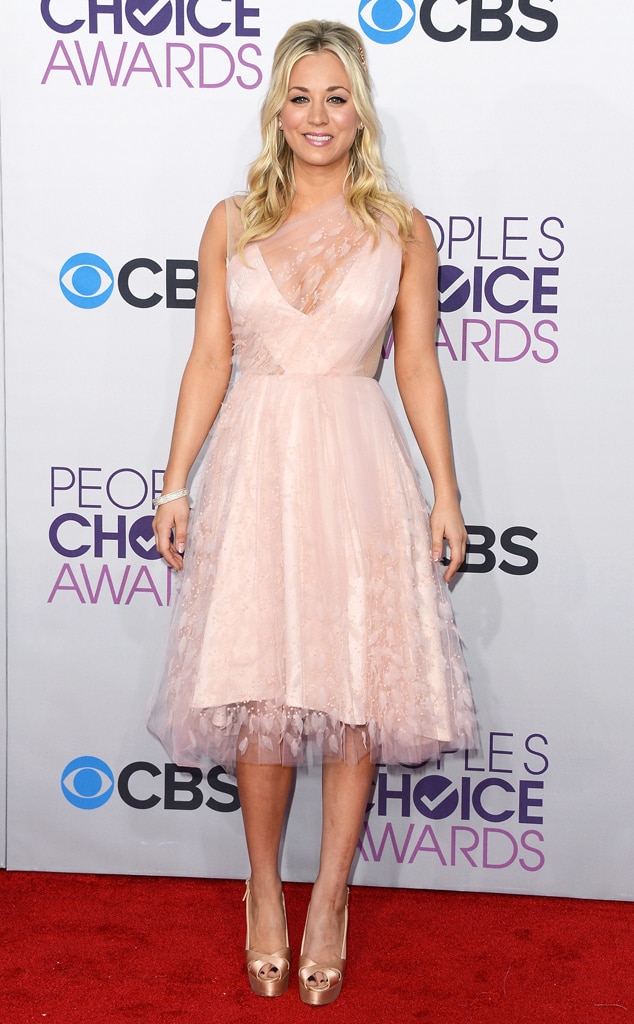 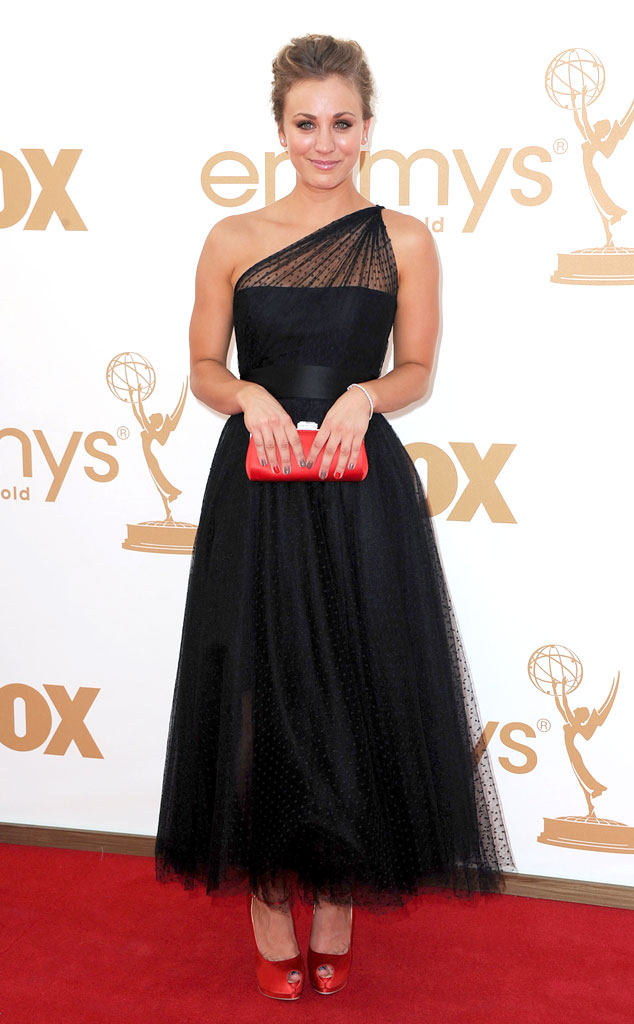 The actress switches it up, sporting a black gown with red satin peep-toes.