Beyoncé, Sasha Fierce, queen of slayage, has done it again. No, it's not a new album, but it's almost as good: the singer has released a new line of Lemonade swag just in time for the holidays, and it is EVERYTHING. There's Lemonade-themed wrapping paper ($16) because of course: 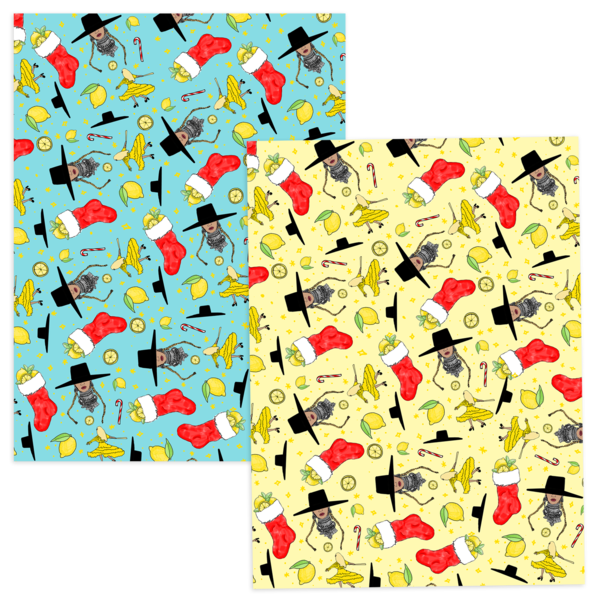 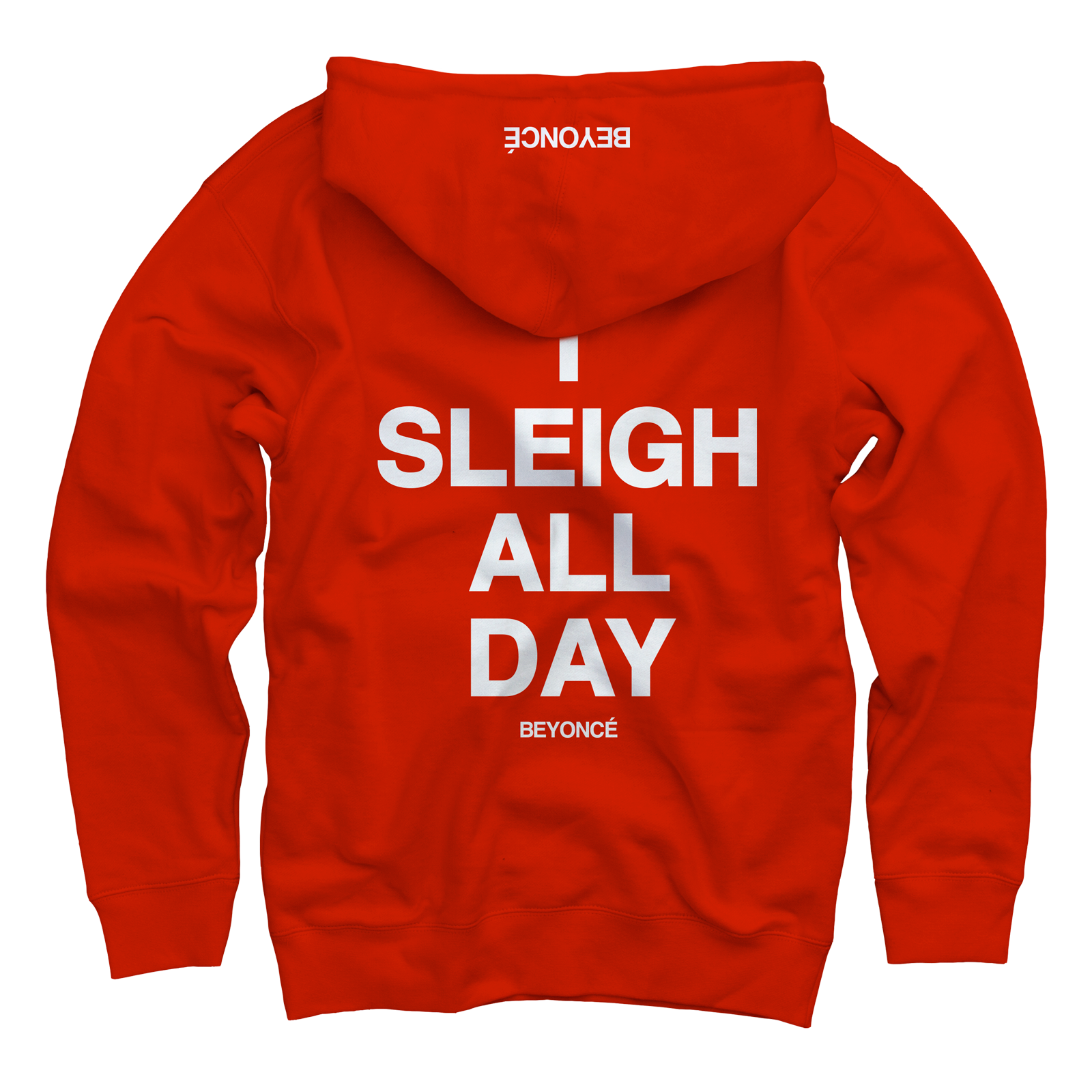 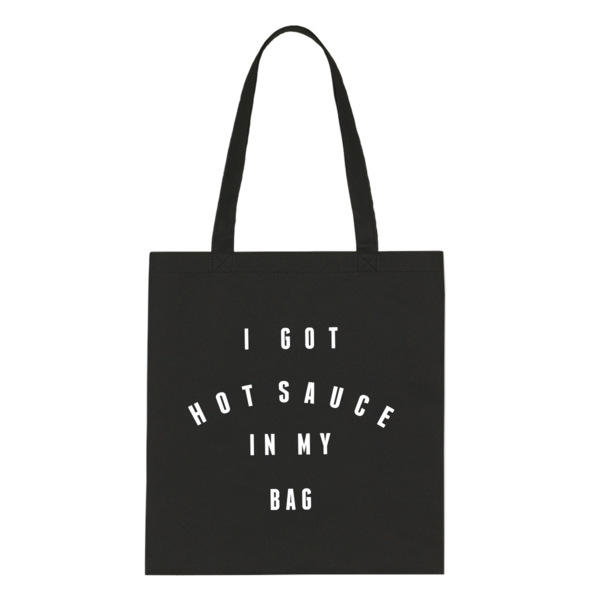 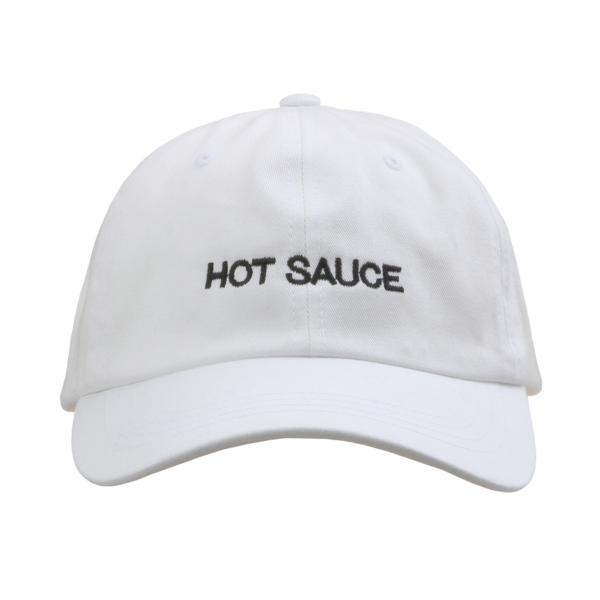 And there's a ton of other goodies, like phone cases, underwear, a body suit.... So shop it all now before the Beyhive beats you to it!