Donald J. Trump won the presidency of the United States of America three weeks ago now (can you believe it's only been three weeks?), and many people were not happy. While Hillary Clinton is currently leading by 2 million in the popular vote, Trump won the electoral vote, and that's what matters in our country. Whether you supported Trump or not, we can all agree that a lot of changes are coming. If you were upset by Trump's win, there are a few steps of action that you can take to help protect yourself and others, and to make your voice heard.

With the way our government is set up, president-elect Trump can't accomplish much on his own. He needs the support of Congress to pass legislation, and that's where your representatives come in. If you don't already know, you can find our who your representatives are here. After typing in your zip code, your representative will pop up with the option to contact them through a designated form. You can also learn more about your representative's opinions and platforms. It's important to educate yourself on those who represent you in Washington and in your state. And it's important to make your voice heard. If you disagree with their policies or opinions, let them know and explain to them why this topic matters to you.

Picking up the phone is hard, but calling is the absolute best way to convey your opinion to your congressperson, state representative or local representative. If a rep's office gets a lot of calls on the same topic, they often take action, The New York Times reports. And explaining why an issue affects you personally over the phone can move staff members enough to pass your concerns directly to the representative. If you're nervous about calling, you can always use a script.

2. Research your rights and prepare 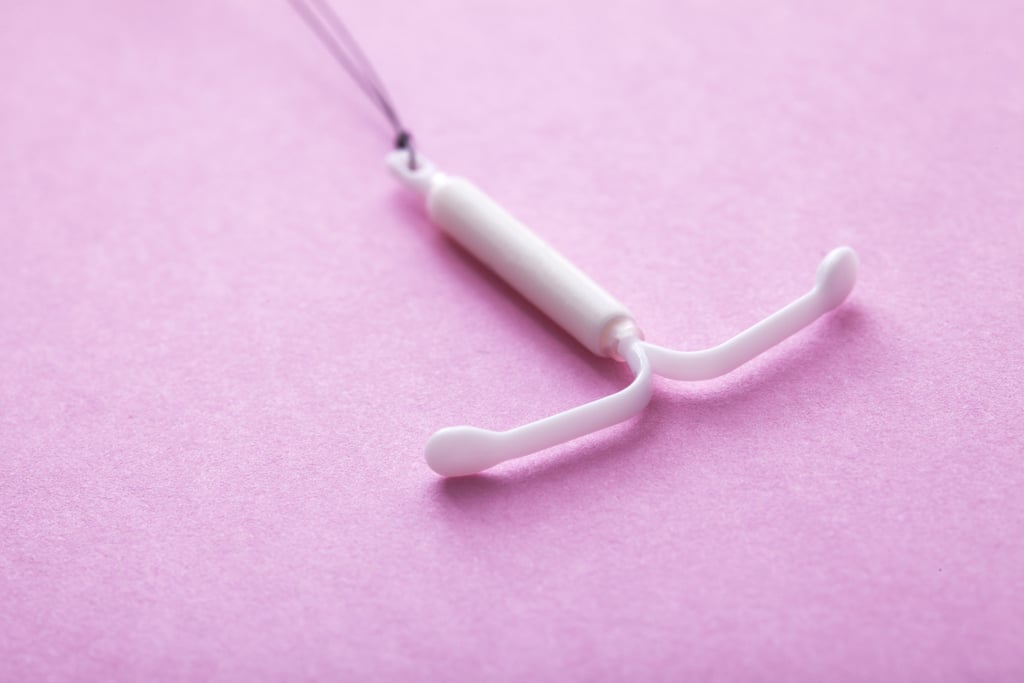 Many people disagreed with many of Trump's campaign platforms, particularly his stances on women's health, immigration and LGBT rights, not to mention his many innappropriate comments on gender, race, religion and disabilities. Now that Trump has been elected, many women are worried about the future of their healthcare and reproductive rights. Many women get their health and reproductive care from Planned Parenthood, which Trump wants to defund. According to NPR, many women are choosing to take advanced measures before Trump takes office in January, like getting IUDs or birth control implants—if you think long-acting birth control might be best for you, make sure you do some research into those options ASAP.

As for LGBT rights, according to CNN, Trump revealed in his sit down with 60 Minutes that because the courts have already decided about same-sex marriage, he can't change it. He still plans, however, to repeal Roe v. Wade, the landmark Supreme Court case that affirmed abortion rights. Again, it's important to contact your representatives to make your voice heard on these issues.

3. Donate to your favorite causes

Want to make a material difference in the world? Give some of your hard-earned money to causes that matter to you. Planned Parenthood, the ACLU, Emily's List and the Sacred Stone Camp are all groups that might serve the causes you're interested in. Jezebel also has a good list of organizations that need support to fight for people's rights under a Trump presidency. Whatever you care about, there's sure to be someone working on it who needs money—just do a little googling!

4. Watch out for hate crimes There have been many reports of hate crimes since Trump's election. While it's sad and frightening that there are people out there who think violence is the answer, it's important to be aware of these dangers. Take any necessary precautions to protect yourself and others. If you witness a hate crime of any kind, be sure to protect yourself, but be sure not to stay silent about it. Whether you step in or contact the police, it's important to do something about it—Refinery29 has a good overview of some ways to report hate crimes or help when you see one happening. No matter who you are or who you voted for, violence is not the answer, and no one should ever be targeted or hurt because of their beliefs, gender, religion, race, ethnicity or sexual orientation.

5. Exercise your freedom of speech, petition and protest 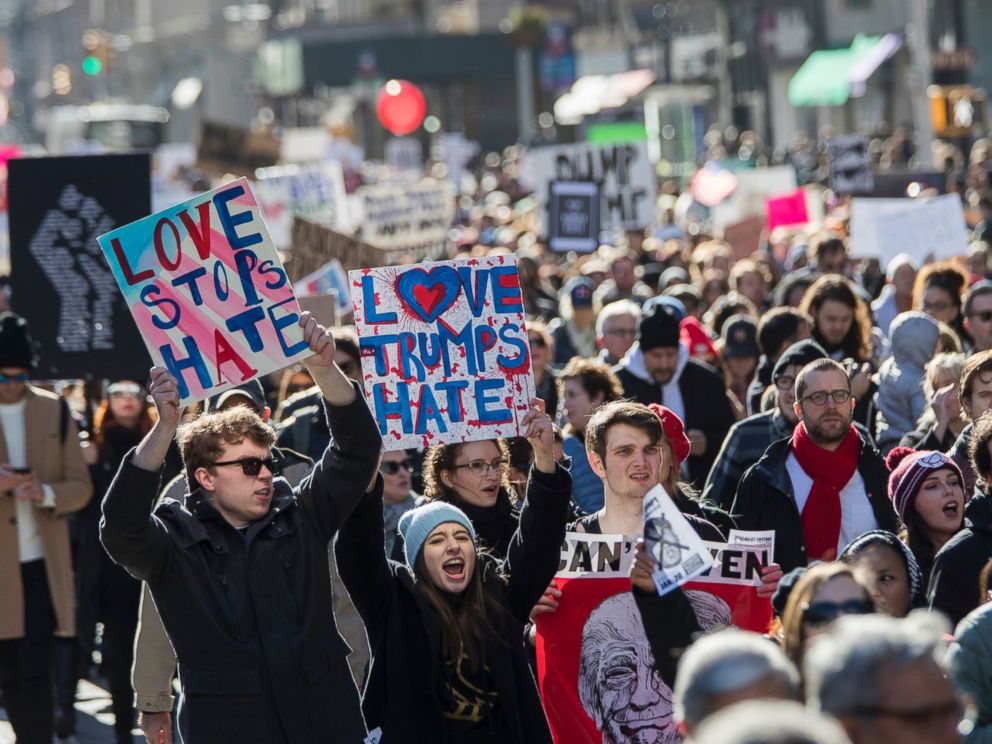 We've all seen the Change.org petition to get the electoral college to change their vote to Clinton floating around on the internet. You may have even signed it! And we've all also seen the protests that swept the nation after the election. While some believe these are not effective or appropriate forms of speech at this time, it's important to remember everyone has the right to excercise these forms of speech. If you want to petition or protest, do it! If you want to write a blog post or Facebook post about your political opinions, go for it! Just go about these things in a legal and peaceful way. And always be sure that however you exercise your First Amendment right, you are doing it in a constructive way. It's easy to get angry and frustrated and upset scrolling through social media and seeing opinions you don't agree with. Whether you're a Trump supporter who sees yet another post calling you a mysogynist, or you're a Clinton supporter who sees yet another post calling protesters babyish children, it's important to keep a level head. We are all so stuck in our opinions that we've shut ourselves off from listening to others' opinions, and we also need to learn to give our opinions in a productive and meaningful way. If you're up to it, try to engage those who don't agree with you—especially people you can talk to in person, like your family and friends. You might not change anyone's mind, but that's not always the point. It's to learn about each other and grow as people because of it. 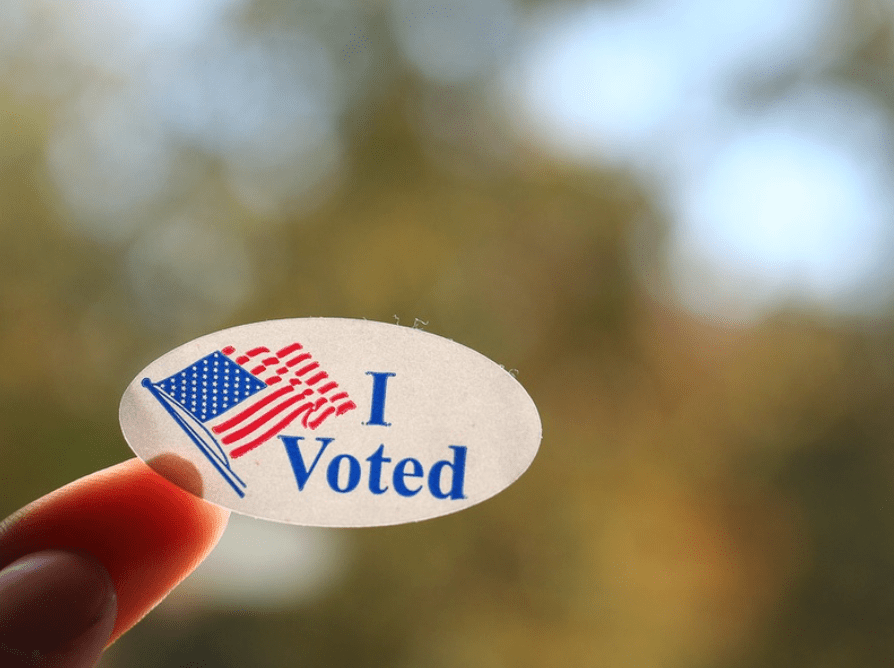 Collegiettes, it is so, so important to vote. Elections do not happen just every four years; they happen every two years! And every single election is important. Some would argue that non-presidential elections are most important, because your local and state representatives have more of a direct impact on you. Again, the president cannot accomplish anything on his own. He needs the support of Congress, which is made up of your representatives. Be sure to vote in every election, and to vote for someone who represents your views. If someone who doesn't represent your opinions gets elected, be sure to contact them and make your voice heard. You matter.

So don't settle for complaining and wallowing now that Donald Trump has been elected President. Take action, collegiettes!