A Dallas woman has been accused of shooting a Kansas mother to death and kidnapping her baby. According to the Associated Press, Yesenia Sesmas—who is also suspected of faking a pregnancy for multiple months—is currently being held in a Dallas County jail. KWCH reports that Sesmas was charged Tuesday morning, but the charges have not yet been announced. 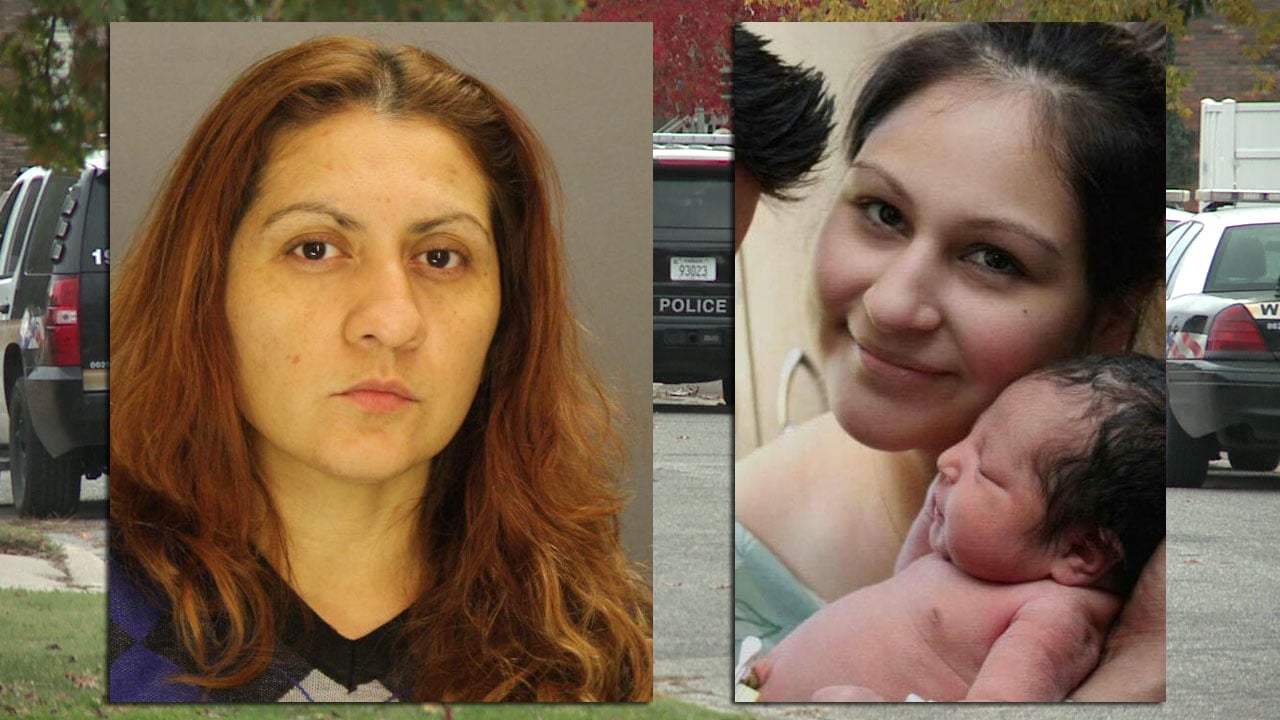 Sesmas says she killed Laura Abarca-Nogueda but didn’t mean to do it. In an interview with KUVN-TV, the 34-year-old talked about a deal she had supposedly made with Abarca-Nogueda. Sesmas told interviewers that the 27-year-old mother agreed to give her newborn daughter to her. Upon meeting with Abarca-Nogueda for the exchange, though, Sesmas said she discovered that the mother no longer wished to fulfill her end of the deal. Sesmas threatened Abarca-Nogueda with a gun, and she insists that it went off accidentally.

CBS News reports that Abarca-Nogueda was found dead in her Kansas home on Thursday. FBI agents and Kansas police proceeded to search for the missing baby, which led them to Sesmas’s home in Dallas. The baby was recovered early Saturday morning, Sesmas was taken into custody and the state of Kansas began the process of turning over the case to the Texas judicial system.

The women had a longstanding relationship prior to the murder. In fact, Wichita police Lt. Todd Ojile told the AP that Sesmas had spent time in Abarca-Nogueda’s hometown before going back to Texas and faking a pregnancy for a period of several months. Sesmas resided in Dallas, then returned to Wichita to kidnap her acquaintance’s baby.

“Laura was a loving mother, she was an amazing person,” Jose Abarca, the baby's uncle, told KWCH. “I know she was only a mother for six days, but pretty sure those were the best moments for her.”