There's so much about Rory's life and the Gilmore universe that's relatable—all that college application anxiety, Rory's obsession with books, Lorelai's relationship with Emily. And even their eating habits can be pretty realistic, because who doesn't want to eat Chinese food and pizza in the same sitting?

The one thing that sticks out to many Gilmore Girls fans, though, is how unrealistic Rory's college experience was at times, especially to those of us who binge-watched the series from our own dorms. What was it about her college experience that seemed so unrealistic compared to a town like Stars Hollow, where Kirk made shirts about Rory's choice to attend Yale? Here are 14 things that we just couldn't relate to during her Yale days.

1. She gets into every school she applies to, even Ivies

This is technically before she leaves for college, but still. This show gave us such high expectations.

We know there are gorgeous dorms out there, and there are even suite- and apartment-style halls that offer a pretty swanky living environment, but most of them are reserved for upperclassmen and cost extra money to live in, something we think Rory would've at least considered with her financial aid woes before freshman year.

Of course, it is Yale, and Rory's dorm exists in real life. Durfee Hall has been called one of the college dorms with bragging rights, and we aren't surprised, if it's anything like Rory's gorgeous suite. Still, even if Durfee exists in real life, most of us had to live in a double or triple dorm room with barely any space to ourselves, so we just can't relate.

3. Paris showing up as her roommate

What are the odds, even if Paris selected her? Rory didn't select Paris back, because she didn't even know she was going to Yale. Many of us know what it's like to choose a friend as a roommate, but the idea of getting stuck with someone we know but didn't choose? Impossible. 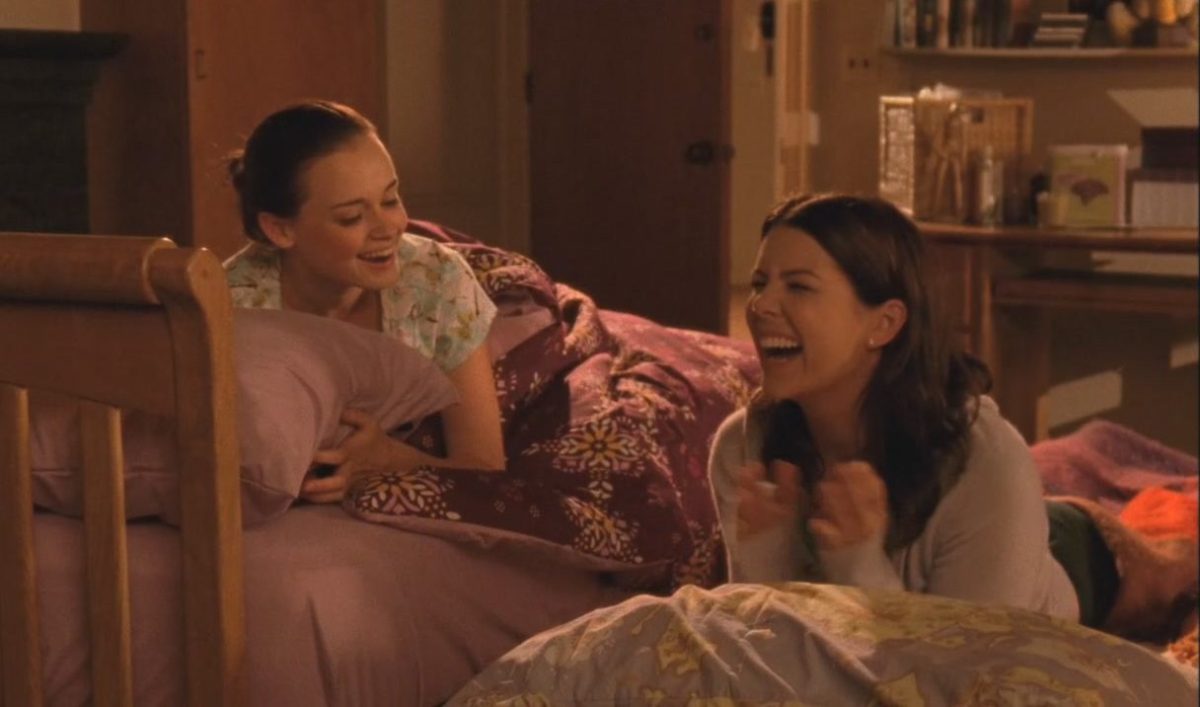 If you were really picky, you maybe, maybe brought a memory foam mattress topper to put on your bed so you didn't have to think about all the people who'd used it before you. Throwing out the school-supplied mattress in favor of a new one? Nope! The university would definitely charge you for that.

5. The first friend she meets has a crush on her Okay, so her early college dating experiences are pretty spot-on, but Marty? He's pretty much the first person Rory talks to outside of her roommates, and he crushes on her basically immediately. Everyone crushes on her. We wish we knew what that's like, but sadly, we have to go on many crappy dates like most people.

6. She goes home all the time 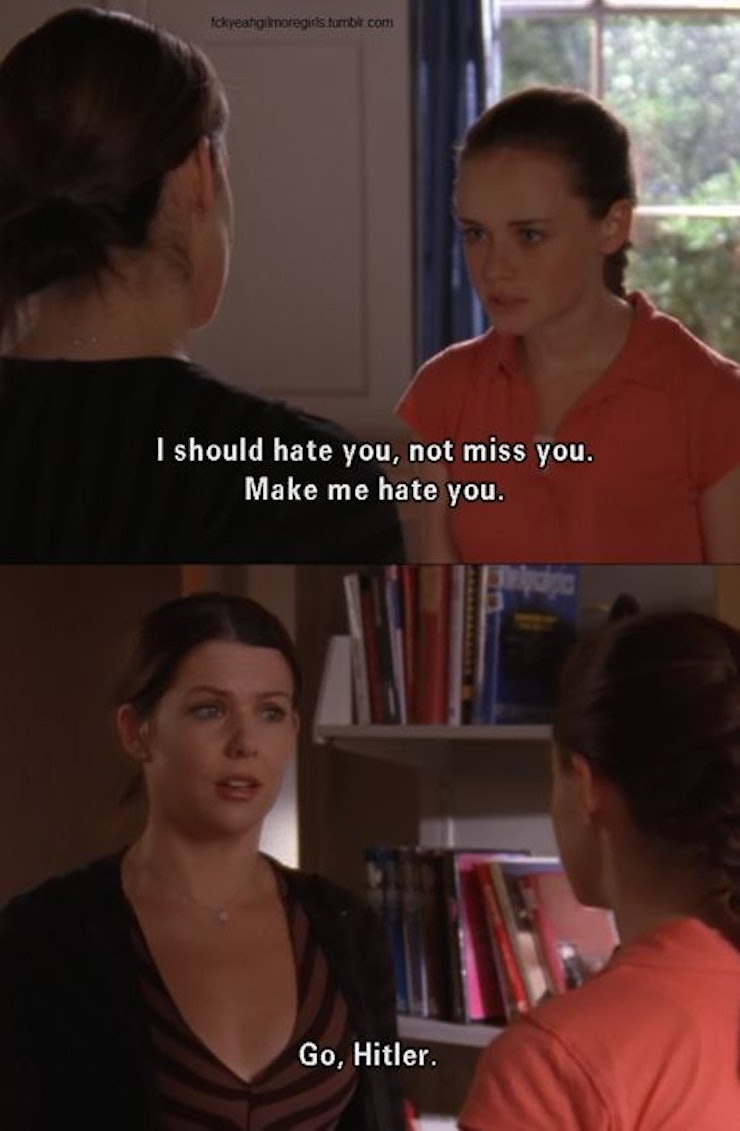 We get why this is a thing, and we love seeing Rory and Lorelai together, but come on. Weekends are serious study time, especially if you've got anything going on outside of class, like being a writer for the school paper.

Out of all her time at Yale, we see her swiping cards at the cafeteria. We also see that she works at a bookstore during a college break, and she gets that part-time job at the Stamford Eagle Gazette after her disastrous internship experience. Most people who work part-time during college actually, you know, work. And have to figure out how our work and school schedules will allow time for a social life, not the other way around.

This is pretty brief, but still. If our best friends had spontaneously moved in and slept on our floors/couches, our roommates would've called the RA to complain within seconds. Those dorms are small enough without an added, unwanted guest.

I mean, this happens all the time on TV shows. But we've never seen it happen in real life, especially not with a tenure faculty member with such a reputation to lose. Rory's reaction to it happening, though? Exactly how we'd react.

10. No fire alarms and unexpected RAs

We see Rory's RA in the first episode where she moves in, but then never again. And no fire alarms? Having a fire alarm go off in the middle of the night—or, worse, when you're in the shower—is pretty much a college mainstay. Especially since freshmen can't cook.

11. She drops out and moves into her grandparents' pool house

In a storyline that we all either absolutely love or hate, Rory abandons Yale for a semester and lives at her grandparents' lavish house in Hartford. During this time, she's also dating the gorgeous and ridiculously rich Logan, and she gets a Birkin bag. We wish, but no.

12. She drops out and still graduates on time 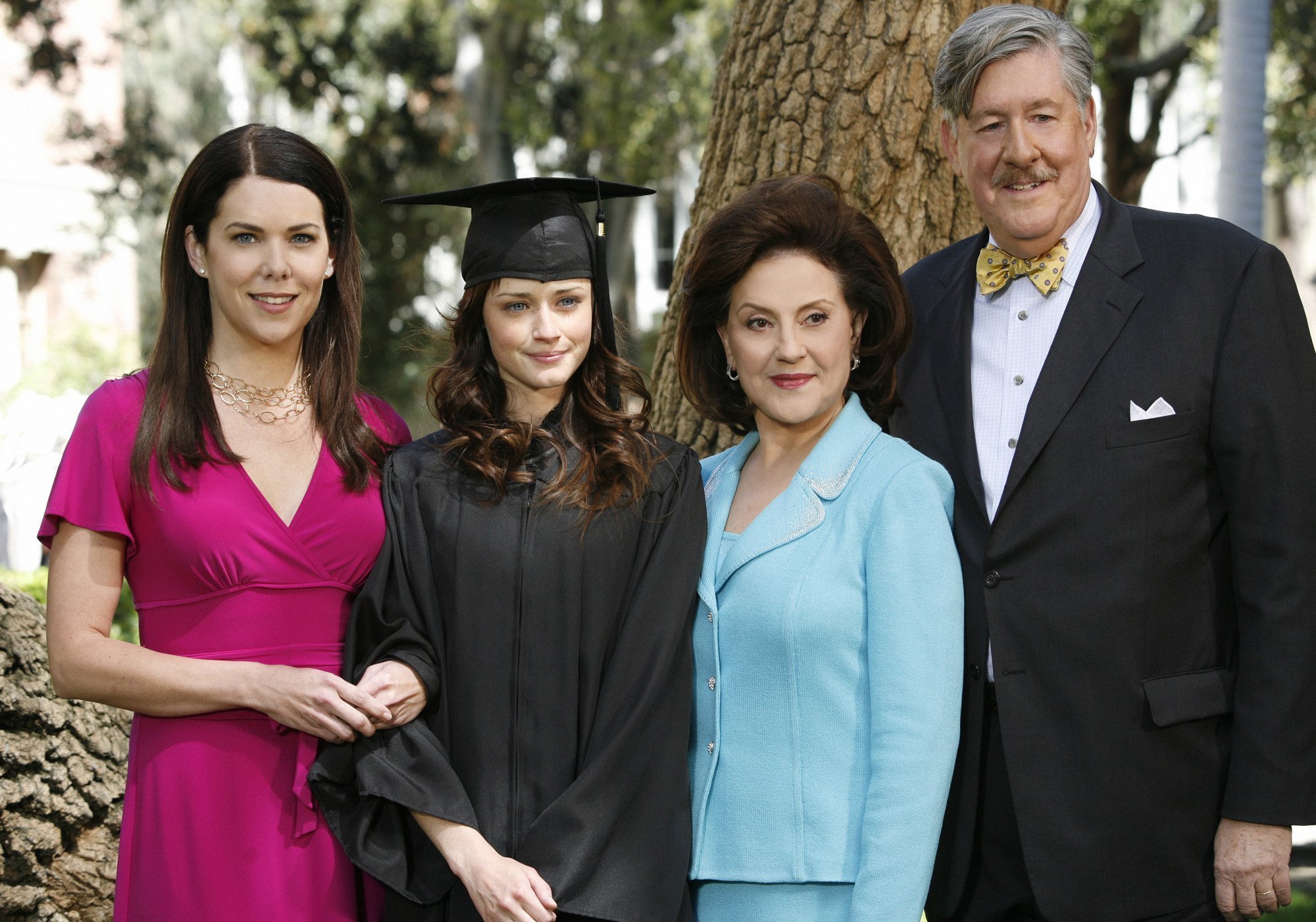 Graduating on time at a difficult school like Yale is already hard enough, but Rory missed an entire semester. Without taking any summer classes, when did she have time to make up all those credits? And all without breaking a sweat.

13. She never struggles to get into a class 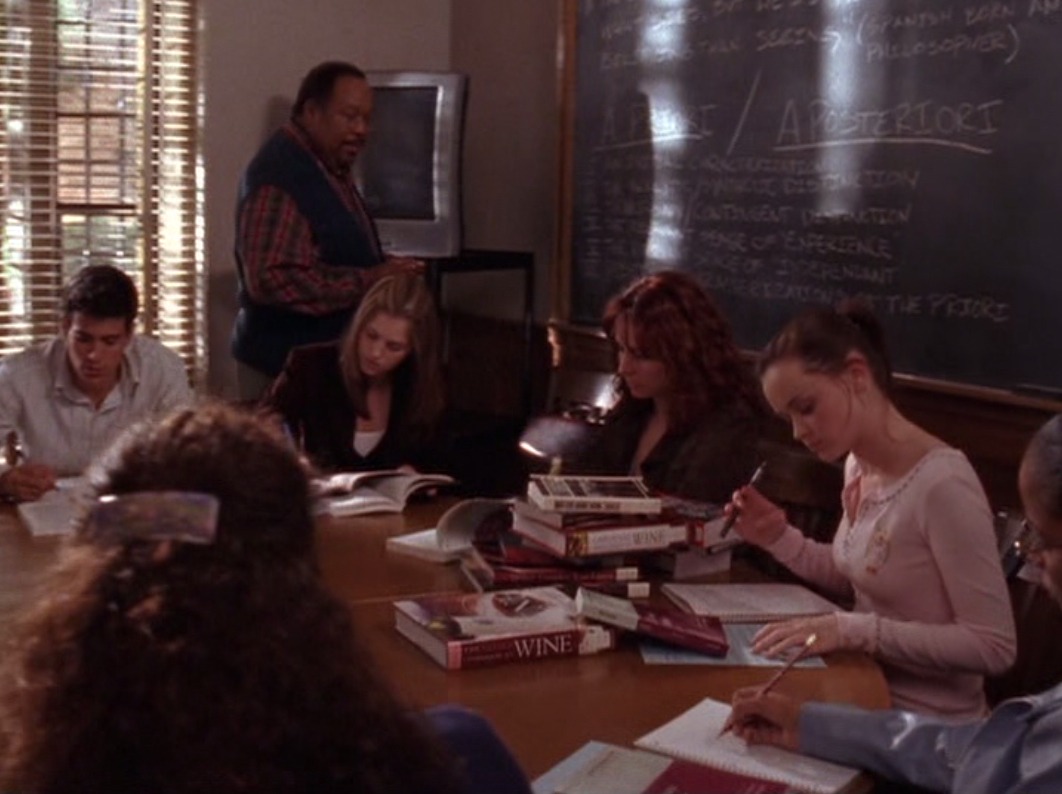 We all know that the class registration process is the WORST part of college, especially in your first few years when you're last to sign up. We saw Rory get into every class she wanted to take with ease, including "shopping" for classes during her first semester to pick the ones she liked most.

14. She has guys lining up for her 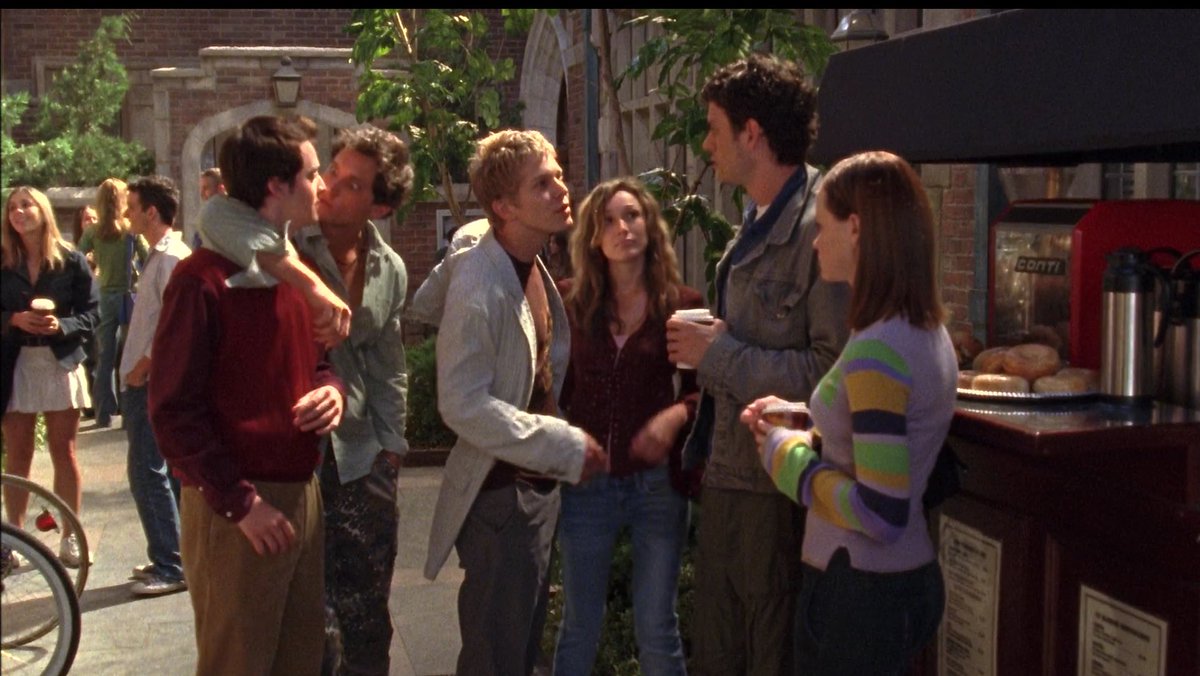 Dean, Jess and Logan all try to get together with Rory during her time at Yale, whether for the first time or the third, and despite the fact that she struggled a little with dating in season four, we just can't relate. Plus, that scene where Logan, Colin and Finn interrupt her class? We couldn't dream of such a hilarious (and semi-romantic) thing happening.

Despite all this, there's so much about Rory's college years that we can relate to, like the way she freaks out before she graduates. If you haven't thought about rewatching the final two episodes the night before graduation, give it a chance. We promise you'll end the night sobbing and wishing you could stay on campus forever.