Just days after nearly half of America elected Donald Trump as our next president-elect, discriminatory acts against minorities have been on the rise on campuses across the United States. At a time when campuses are already trying to find ways to support students who are fearful of our country's future, these attacks are making matters even worse. Colleges have been organizing meetings and holding counseling sessions for students, especially minorities, who now feel even more threatened as acts of violence against them grow. 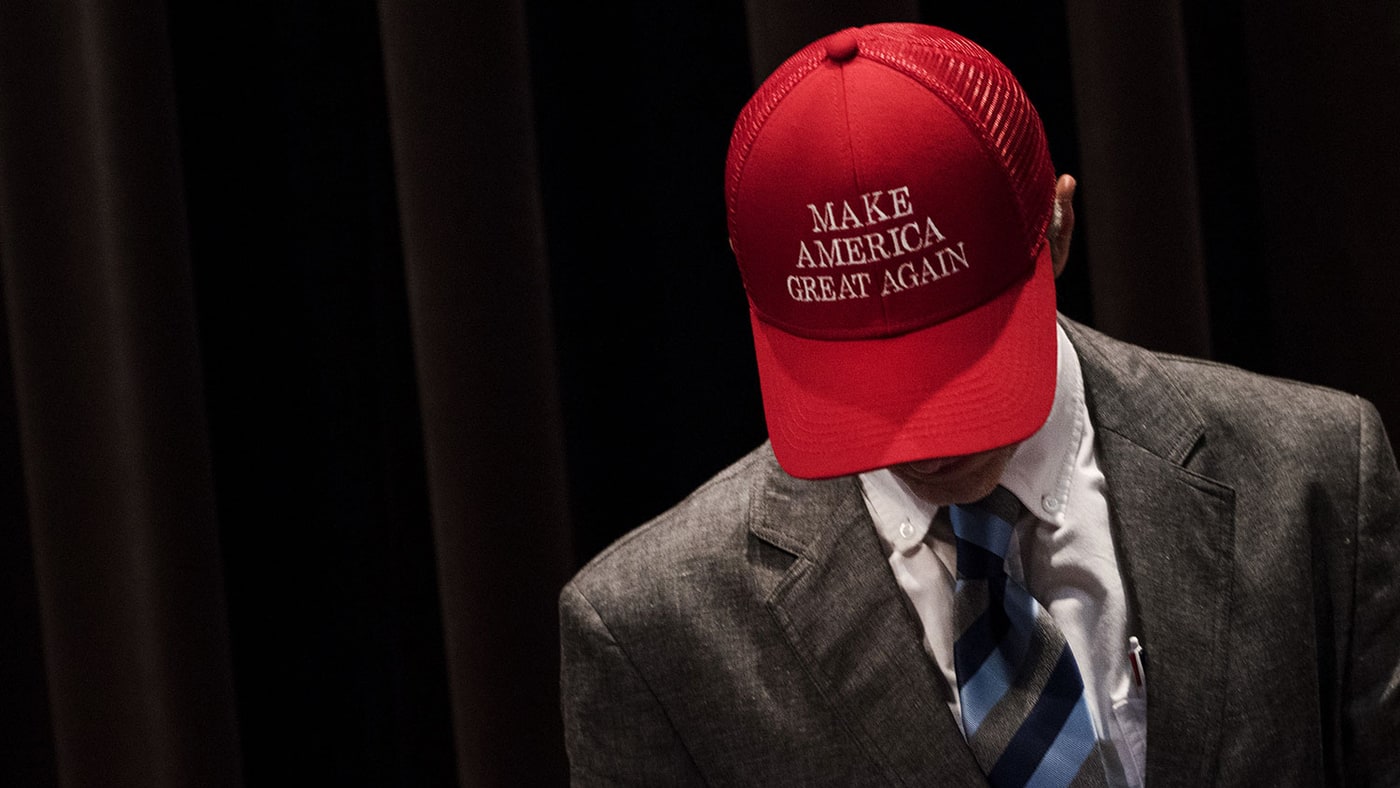 While acts of discrimination unfortunately happen daily on campuses year round, it seems that the election of Donald Trump seems to have given students a push to say and do more hateful things on campus. At the University of Texas Knoxville, many Muslim students are afraid to even step outside of their dorms because of the things they have been hearing from their peers. Abdalla Husain, a 21-year-old student at the university, explained to the New York Times that her fellow students are "scared that Trump has empowered people who have hate and would be hostile to them." Similarly, police are investigating a claim of a Muslim woman at San Jose State University in California who says she had been grabbed by her hijab and choked.

Not even middle schools and high schools are safe. At York County School of Technology in York, PA, students marched through the hallways yelling "white power" while holding Trump signs, according to the Times. At Royal Oak Middle School in Royal Oak, Michigan, students in the cafeteria began chanting "build a wall," and the video was shared across social media by students.

In a "Twitter Moment" titled "Day 1 In Trump's America," Twitter collected reports of discrimination. There were photos of the N-word drawn on walls and cars, hateful notes against gay people, and bullying messages.

At Wellesley College, an all-women's school, two men from neighboring Babson College drove around campus waving a Trump flag and "allegedly yelling insults and racial profanities at students," according to the Boston Globe.

It's not surprising at all that people are feeling empowered to display their hatred and prejudice more openly. After all, Trump ran on a platform that prominently featured racism. While college campuses have made a lot of progress in recent years with diversity and inclusion initiatives, many students are concerned that with Trump as our next president, all of this progress will be reversed. For now, all we can do is keep fighting—through peaceful protest, bystander intervention, and kindness to one another.