According to conservatives, #LiberalPrivilege is a real thing and some college-aged students are not remaining silent anymore. 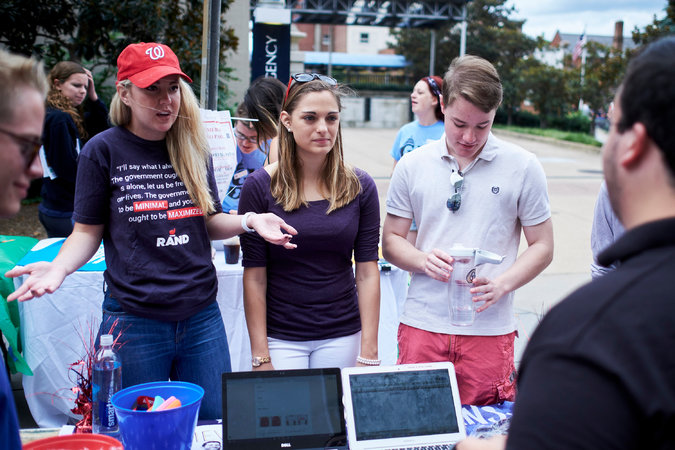 What exactly is #LiberalPrivilege? It can be summed up as the benefits that conservatives feel liberals have––benefits that they are not equally receiving. Basically, it boils down to an overall feeling of being in the ideological minority on campus and not feeling represented.

These conservatives are no longer remaining silent and have taken to Twitter to air their grievances.

Wanting free college when we can't even pay for the free healthcare you demanded. #LiberalPrivilege

When there can be more than one liberal club on campus, but not for conservatives #liberalprivilege

#liberalprivilege: not having to worry if publicizing your political views on campus will have a negative effect on your grades.

When your professors actually agree with you lol #liberalprivilege

The hashtag ties into issues with the presidential election and the national budget, but even more troublesome are the issues it highlights in terms of political culture on campus. Whether you agree with someone's political views or not, everyone should be able to express themselves in a safe and fair space.