This move follows after what Crawford suggests was retaliation against her by higher level university officials for being “too aggressive” in trying to confront problem of sexual assault on campus, The Wall Street Journal reports. Crawford's lawyer claims that limited funding and a lack of cooperation made it difficult for Crawford to do her job—and believed the school was getting in her way intentionally. When she confronted them about this, she was apparently stripped of her Title IX authority.

Mediation attempts between Crawford and the university failed, with reports indicating that she had been offered a settlement worth $1.5 million, which she countered with a request for $2 million and a refusal to sign a confidentiality agreement. When Tonya Lewis, a spokeswoman for Baylor, was asked about those reported figures, she responded that Crawford’s “demand for 1 million dollars was surprising and her request to retain book and movie rights was troubling, and we can’t explain her motivation." Lewis also referenced an interview with Crawford in the Waco Tribune-Herald from August, in which she was very positive about her experience working at the university. 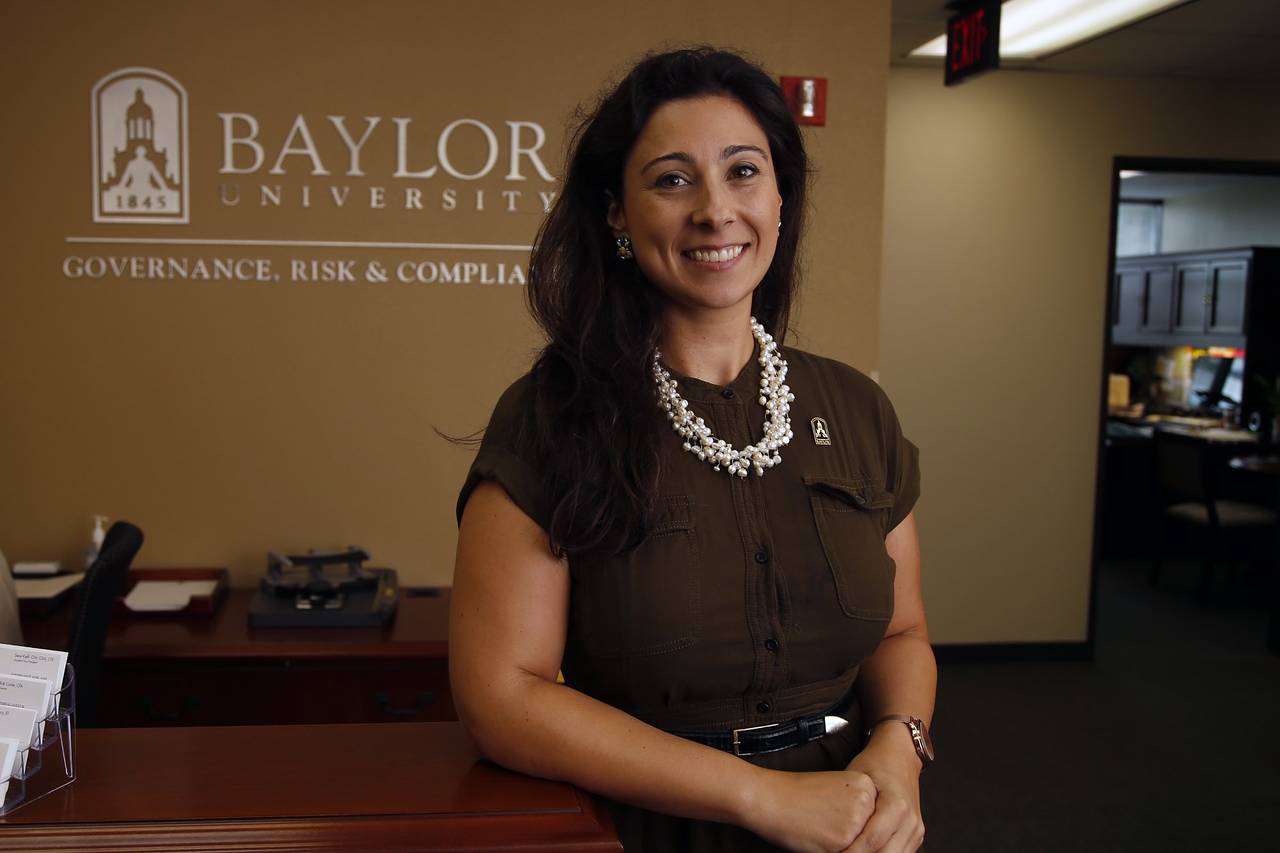 Crawford managed a five-person Title IX office and was the leader of two teams within the Title IX office: Title IX Infrastructure, Resources and Internal Protocols; and Title IX Policy. In addition to those responsibilities, she worked with a case management team, support team and student advisory committee. Under her leadership, Baylor’s Title IX policy was updated regularly.

Baylor is trying to move past a year-long sexual assault scandal, but just this week two more individuals have joined a Title IX lawsuit against the school, claiming that the university failed to properly investigate their cases. The Title IX office didn’t even exist when one of the individuals was assaulted in 2009, but the office discouraged and misinformed the other student when it came to pursuing a case against her assailant in 2015. The Waco Tribune-Herald reports that Pepper Hamilton LLP, a law firm based in Philadelphia, conducted an investigation into how Baylor handles sexual assault claims over a nine month period, and found multiple “institutional failures,” including personnel in the football program failing to report sexual or dating violence outside of the athletics department.

The firm gave 105 recommendations to the university following their investigation, which Baylor is working on implementing.