At the first presidential debate, Donald Trump failed to apologize for the multiple years he spent questioning President Barack Obama's American citizenship. According to The New York Times, Trump continued asking about President Obama's roots even after he released a short-form birth certificate in 2008 (the White House released the long version in 2011). Although he finally admitted earlier this month that the president was born in the United States, Trump had the chance to wash his hands of the debacle at the debate—but didn't.

Instead of explaining why he now believes in the president's citizenship, Trump literally avoided his own answer, telling moderator Lester Holt, "I say nothing" to people who were hurt by the racist birther accusations, and blaming Hillary Clinton for launching the birther movement. He then claimed, "I was the one who got him to produce the birth certificate, and I think I did a good job." 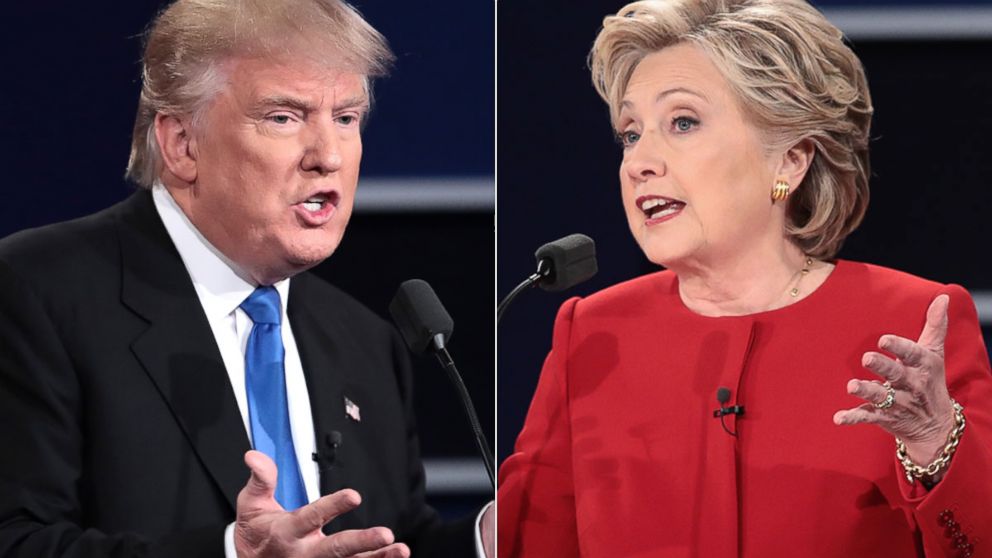 While it's true that Clinton's supporters in the 2008 election speculated about the president's birth, there has never any direct connection found between these rumors and Clinton herself. Clinton made a quick comeback from Trump's accusation, telling the audience, "Clearly, as Donald just admitted, he knew he was going to stand on this debate stage...so he tried to put the whole racist 'birther' lie to rest."

Trump may be refusing to explain more, but is this a sign that he just wants to move past the discussion? He might be expressing it the wrong way, but moving on is definitely what a lot of people would like to see.

This is an embarrassing moment for @realDonaldTrump#birther

Even President Obama has something to say about it. "My hope would be that the presidential election reflects more serious issues than that," the New York Times reported him saying.

Trump and Clinton will face off again Oct. 9 at the Washington University debate. Here's hoping that different issues will be discussed.