When it comes to standing up for women’s rights, Emma Watson is no stranger.

According to Harper's Bazaar, Watson gave a speech on Tuesday evening at U.N. General Assembly in New York City addressing sexual assault on college campuses, and it’s safe to say that she hit the nail on the head. Hard. 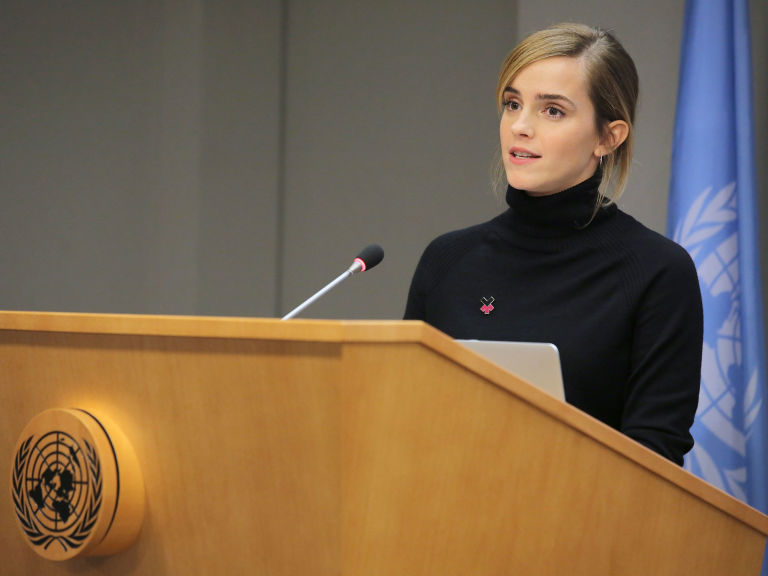 "A university should be a place of refuge that takes action against all forms of violence," the actress and UN ambassador said. "That's why, we believe, students should leave university believing in, striving for, and expecting societies of true equality in every sense and that universities have the power to be a vital catalyst for change."

Given the dangers that women face on campus, she believes that it is the responsibility of the universities to reform campus sexual assault policies and make it easier for women to play a larger role in university life.

"The university experience must make it clear that the safety of women, minorities and anyone who may be vulnerable, is a right and not a privilege," she said. "A right that will be respected by a community that supports and respects survivors, and recognizes that when one person's safety is violated, the safety of everyone should feel violated."

This is also not the first time that Watson has given these remarks. According to Refinery29, she addressed the same assembly two years ago and is just as passionate now as she was then.

Watch her speech below.