Barbie dolls have been a source of controversy among parents for a long time, even recently when Mattel released dolls to represent a more diverse group of women. Dispite the company presenting these new dolls as making up for years of the stick-thin classic Barbie, a recent study has shown that girls are still feeling the effects of the dolls on their body image. 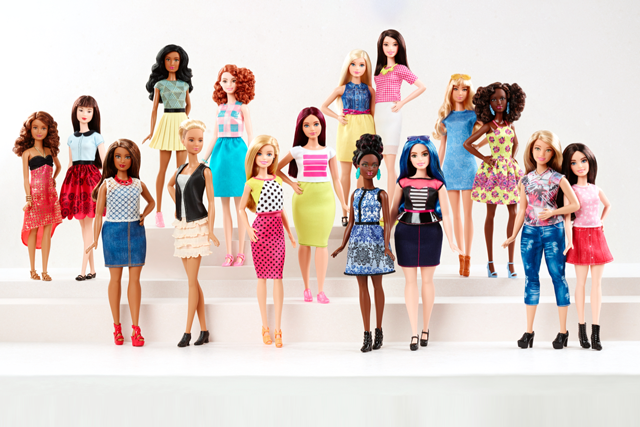 In the journal Body Image, researchers looked at the effects of different types of Barbie dolls on 224 young girls. The girls, ages 6-8 years old, played with either a thin Barbie doll or Hairspray-inspired full-figured Tracy doll, or with two similar unbranded dolls, one thin and one with a fuller figure.

Mattel is trying to fight the body image issue through their new line of dolls, which they made in "curvy,""tall" and "petite" versions with different skin and hair colors. Their goal in releasing this new line of dolls was to have a doll that would more closely represent every girl who played with Barbies. Let's hope these new dolls make an impact.