A 14-year-old girl from Ireland is suing Facebook over a naked photo of herself that was posted on the social networking site multiple times. Although Facebook attempted to get the case dismissed, a judge in Belfast, Ireland has decided that it'll be going to trial. The Guardian reports that the photo had been repeatedly posted as an act of revenge on a "shame page" between November 2014 and January 2016. The girl is suing both Facebook and the man who posted the photo, and has compared the posting of the photo to child abuse. 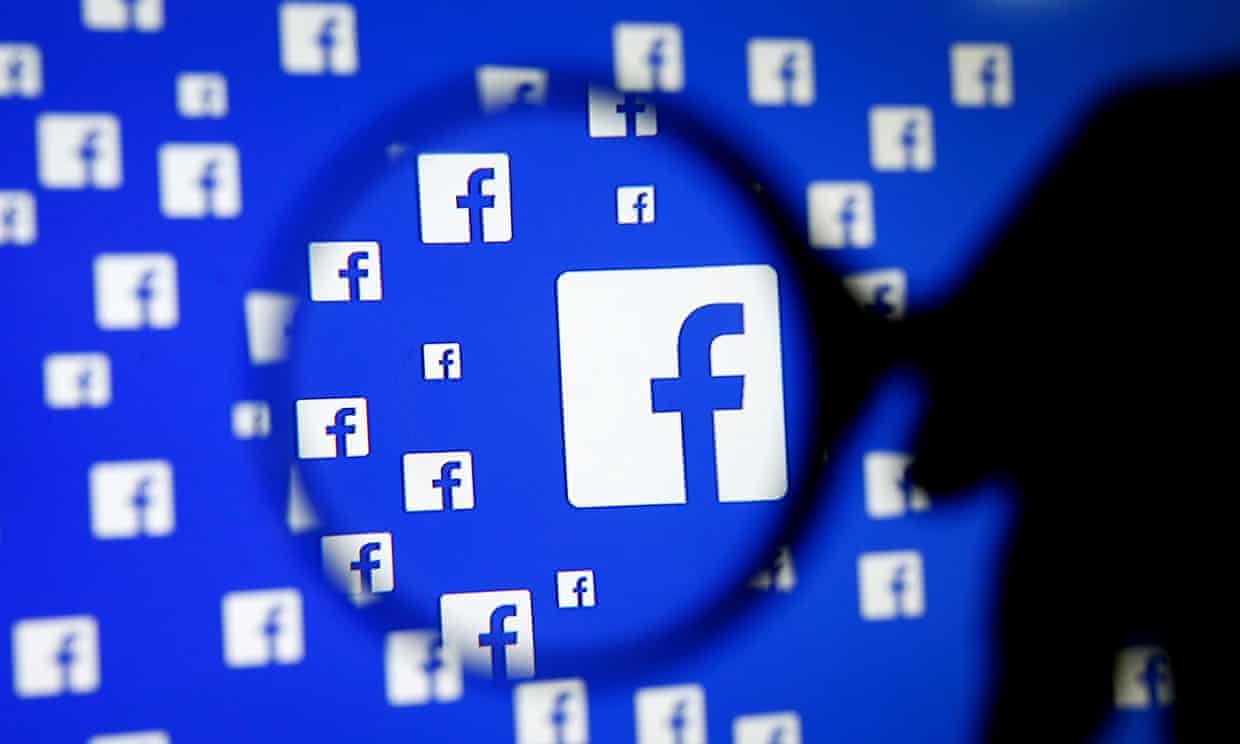 Facebook argues that they took down the photo every time they were notified of it, but they haven't explained why their automated software didn't catch the photo on its own—which the girl's lawyers say they should have easily been able to do.

Since 2011 Facebook has boasted about a technology called PhotoDNA, which creates a sort of DNA fingerprint for photos posted to the site. The automated system can tell if a photo that has been removed for violations, and can stop the photo from being reuploaded. The company says they still use this program today. However, they didn't explain why this girl's particular image was not flagged by the program after being reported and deleted the first time it was published, CNN reports. After hearing of the judge's ruling, a spokesperson for the company said, "There's no place for this kind of content on Facebook and we remove it when it's reported to us," reffering to nudity and sexual exploitation. Why, then, was this image able to be reposted multiple times?

Facebook has repeatedly run into issues with their flagging and removal system, with some critics of the program saying the system should not be automated while others say cases like these show it should be. This case seems especially bizarre when compared to last week, when Facebook was widely criticized for removing an iconic Vietnam War photo of a naked girl running from a napalm bomb.