Last Friday, The New York Times reported that a New Jersey appeals court discarded convictions against the former roommate of Tyler Clementi, the Rutgers University freshman who committed suicide six years ago after being unknowingly filmed while having sex with another man. 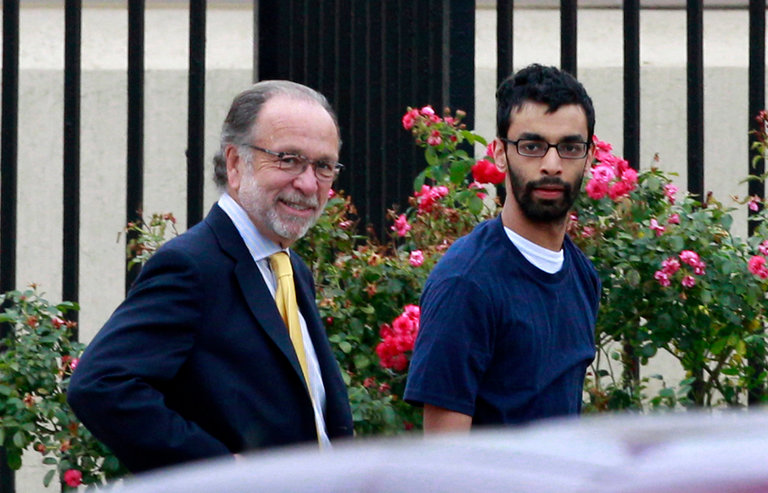 In the fall of 2010, ex-roommate Dharun Ravi used a webcam to secretly capture Clementi’s sexual encounter in their dorm room and then broadcasted it on social media for others to watch. Three days later Clementi ended his life by jumping off the George Washington Bridge where his body was recovered a week later.

Although Ravi was not charged with Clementi’s death, he was initially convicted in 2012 on several charges including invasion of privacy, bias intimidation and tampering with evidence. Advocate.com reported that Ravi paid for his crimes by serving 20 days in jail, 300 hours of community service and paying $10K to a state-affiliated group which helps victims of hate crimes.

At the time, most of Ravi’s charges fell under a state statute on bias intimidations which, according to the Times, declared “… defendants could be convicted if their victims ‘reasonably believed’ that they were harassed or intimidated because of a characteristic such as race or sexual orientation.”

However, last year the New Jersey Supreme Court declared this law unconstitutional, resulting in the court in Ravi’s case throwing out charges associated with it. The Timeswent on to note that the court also determined that the evidence prosecutors used against Ravi in alignment with this statute “tainted the jury’s verdict on the remaining charges and deprived Mr. Ravi of a fair trial.”

NJ.com writes that prosecutors in Middlesex County have 20 days to decide whether to appeal or press the same charges against Ravi again.

After their son’s death, Joe and Jane Clementi founded The Tyler Clementi Foundation to fight bullying and highlight LGBT youth suicides. The Clementis’ response to the court’s decision can be found in full on the foundation’s website:

“ … Today’s decision shows us how much more work there is to be done, and will push us forward with stronger determination to create a kinder more empathic society where every person is valued and respected. We will continue to work even harder sharing Tyler’s story through the Tyler Clementi Foundation and our many partners.”