Medicine’s newest and most exciting (wink wink) development comes in the form of an injection into the penis! The P-shot (P for Priapus, a Greek god known for an “oversized, permanent erection," according to Wikipedia) takes blood from a person's own body and injects it back into the penis. This leads to "improved erectile strength and penile sensitivity," Dr. George Liakeas told Fox News. 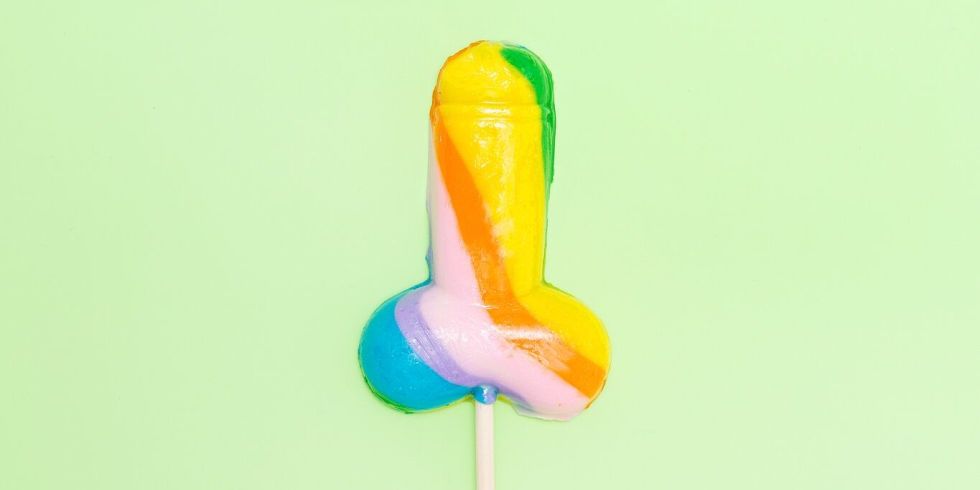 The blood sample taken from the patient goes through a “centrifuge” (a high-tech reverse blender, we’re pretty sure) that separates “platelet-rich plasma” out of the sample. This concentrated platelet mixture is what is injected back into the penis and what leads to the increased sensitivity. It also can result in an increase in penis size! So many possibilities!

Unlike Viagra, whose long list of side effects is a little on the scary side, the P-shot’s only potential side effects are the same as those of any standard needle-in-skin operation. Patients who undergo the P-shot procedure only have to worry about some bruising at the injection site. The procedure also only takes a half hour. Cosmo points out that patients could even head home to have sex immediately getting the shot.

Unfortunately, the shot runs a little pricey at $1,900, and probably won’t fall under the list of vital medicinal necessities covered by insurance (in case any college students on a budget are reading this). Viagra is not usually covered, either. However, if a man’s erectile performance is impacted by “poor circulation, prostate cancer, diabetes, surgery and medication side effects,” they just might want to shell out the cash. According to a website on the P-shot, “the effects last at least 18 months and could be permanent," so the good news is that you wouldn't have to pay again and again.

And if anyone with a vagina is getting jealous reading this, there’s also a so-called “O-shot"—hooray for equal opportunity!