You’re probably familiar with the five tastes: sweet, salty, sour, bitter and umami. But scientists from Oregon State University are pretty sure there’s a sixth tastable flavor out there: starch, or carbs. Science of Us reports that Juyun Lim, a food scientist at Oregon State University, and her team attempted to isolate starch as a taste for the first time by giving volunteers solutions with varying lengths of carbohydrate chains. Those with long or shorter chains in their solutions described the taste as starchy, like eating flour, and compared the taste to rice, bread or pasta. 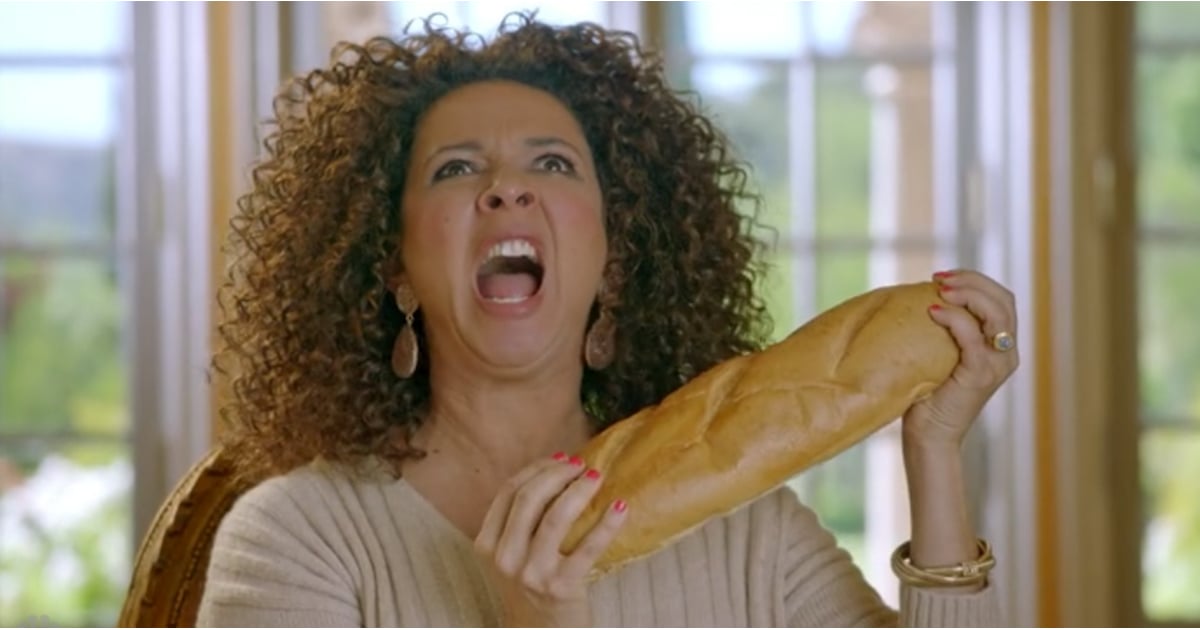 According to New Scientist, in the past it was thought that the way we tasted carbohydrates was by breaking down the starchy chains into individual simple sugars—using our "sweet" taste receptors. However, Lim and her team blocked volunteers’ receptors for sweet flavors and they were still able to detect that starchy taste, indicating that we are able to taste the carbohydrates before enzymes in our saliva begin the process of breaking them down.

There are other new tastes being investigated, too. Calcium, the metallic taste of blood, carbonated beverages and amino acids are among some of the potential tastes we may be capable of specifically sensing.

Before any of these potential new tastes can be classified as primary and join the familiar five we already know and love, they have to meet each criteria on a "strict" list, including being recognizable as a unique flavor, having its own set of receptors on the tongue, and triggering a physiological response that is beneficial to us. Starch specific receptors haven’t been identified yet, but the taste is definitely beneficial—carbs are how we get the energy to get through the day!